Nearly two decades after he cheated on then wife Maria Shriver, Arnold Schwarzenegger said that he thinks “every so often” about the affair that broke up their marriage. 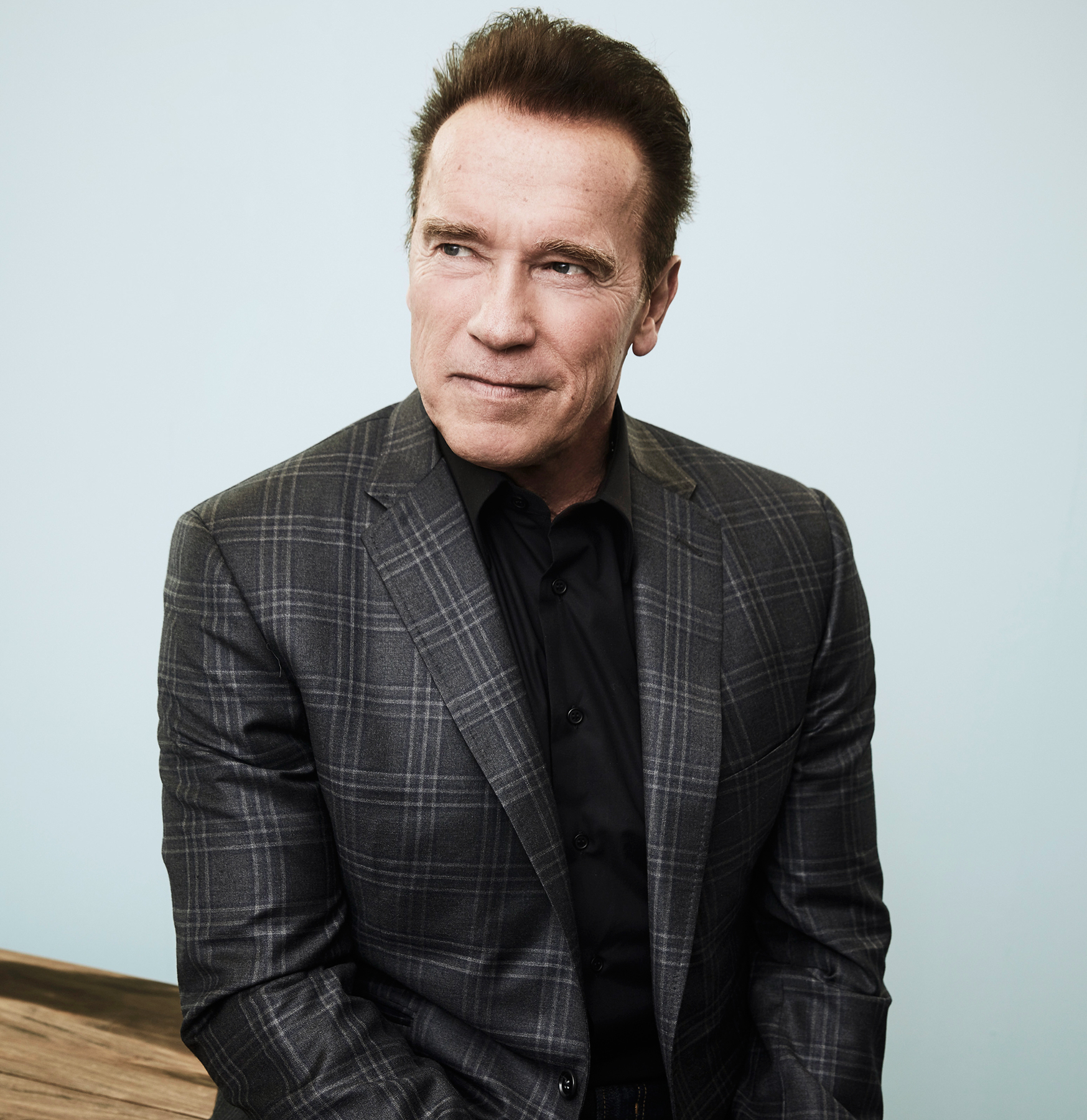 The former California governor, 69, confirmed to the Los Angeles Times in May 2011 that he fathered a child with the family’s housekeeper Mildred Baena. He and Shriver split after 25 years of marriage the same month. Although the estranged couple announced their separation almost six years ago, they have yet to officially divorce.

“I can beat myself up as much as I want — it’s not gonna change the situation,” the Austrian bodybuilder told Men’s Journal. “So the key thing is, how do you move forward? How do you have a great relationship with your kids?”

The actor and the former NBC journalist (and member of the famous Kennedy family) have four children together: Katherine, 27, Christina, 25, Patrick, 23, and Christopher, 19. It seems Schwarzenegger has also started to build a relationship with his 19-year-old son, Joseph, whom he shares with Baena.

“You can’t go back,” the Terminator star said. “If I could, in reality, be Terminator, of course I would go back in time and would say, ‘Arnold … no.’ You know, it’s always easy to be smart in hindsight. That’s not the way it works.”

The new Celebrity Apprentice host also commented on his ongoing Twitter feud with President Donald Trump after Schwarzenegger’s predecessor slammed the show’s ratings. “Wow, the ratings are in and Arnold Schwarzenegger got ‘swamped’ (or destroyed) by comparison to the ratings machine, DJT,” POTUS tweeted in January. Schwarzenegger responded by encouraging him to “work for ALL of the American people as aggressively as you worked for your ratings.”

The Total Recall actor told Men’s Journal that when Trump instigated the feud, he gave himself the advice, “Don’t get into a stinking contest with a skunk.” He added, “I sound more presidential and more diplomatic and more elder statesman — that’s exactly the way Donald should be. And I should be the other way.”