Ashton Kutcher once said his twin brother, Michael, who is living with cerebral palsy, taught him that people are not all created equal. But Michael taught Ashton not to pity him, showing him he had gifts that the actor didn’t have.

Now Michael, 40, is using those gifts to promote the #BeTheGift campaign, which calls upon people to register as organ donors, as an average of 20 people die each day waiting for lifesaving transplants. Michael could have ranked among those numbers, but he got a last-minute heart transplant when he was a teenager. At the time, Ashton even said he’d give his own heart to his twin brother.

At age 13, Michael was diagnosed with viral cardiomyopathy, and his heart grew to be four times the size of a normal one. He was told he had three to four weeks to live. Shortly thereafter, he went into cardiac arrest, and his life expectancy shortened to 48 hours. Before a donor heart came through, Ashton even said he wished he could donate his own organ.

“It’s just … I can’t find the words,” Michael tells Us Weekly exclusively, recalling the That ‘70s Show alum’s generosity. “It’s a connection that you can’t explain. In all seriousness, we’re just very connected … It’s an honor or deep appreciation and a deep love for someone who would sacrifice that for you. I really can’t put words to it.”

The pivotal moment for Ashton came when Michael gave him some tough love. “I said, ‘Every time you look at me, every time you feel sorry for me, in a way, you make me less. You make me less,’” Michael tells Us. “I am who I am, right? I was put in these situations. Who I am is for a reason. I strongly feel that a major part of that reason is to be an advocate and be outspoken and use the platform that I am to advocate for disability, to advocate for organ donation, and I feel I’ve found my purpose in that.”

He adds: “I think his quote of [how] not everyone’s not created equally, I think that goes back to him feeling sorry for me at a point. He’s right. We aren’t created equally, whether it be a disability or a health issue or whether it be anything, ethnicity, sex. We’re just not created equally. If we were, what’s cool about that? I don’t really like to use the word disability, I like to use the word giftability because we’re all created different. We all have disabilities. I think his quote is right on. We’re not born equal, but that’s okay. It’s okay. You may think I got the wrong end of the stick, but having the transplant and the disability and everything, but in my eyes, I got the right end.”

Michael celebrated the 27th anniversary of his transplant on December 11. He says he’s in excellent health, he has a 14-year-old son, and he is raising a blended family in Colorado. “I’m thankful for another holiday season,” he tells Us. “I’m thankful for the ability to enjoy the holidays another year with my family. I’m thankful for the last year, to be able to touch the individuals I have, to join the #BeTheGift campaign, and get the awareness out, [to get] more donations, and to raise my son to be the amazing individual he is. I have recently built a new family here in Colorado and found an amazing woman with two younger children herself. It’s another chapter in my life. I’m thankful to have started writing that chapter.” 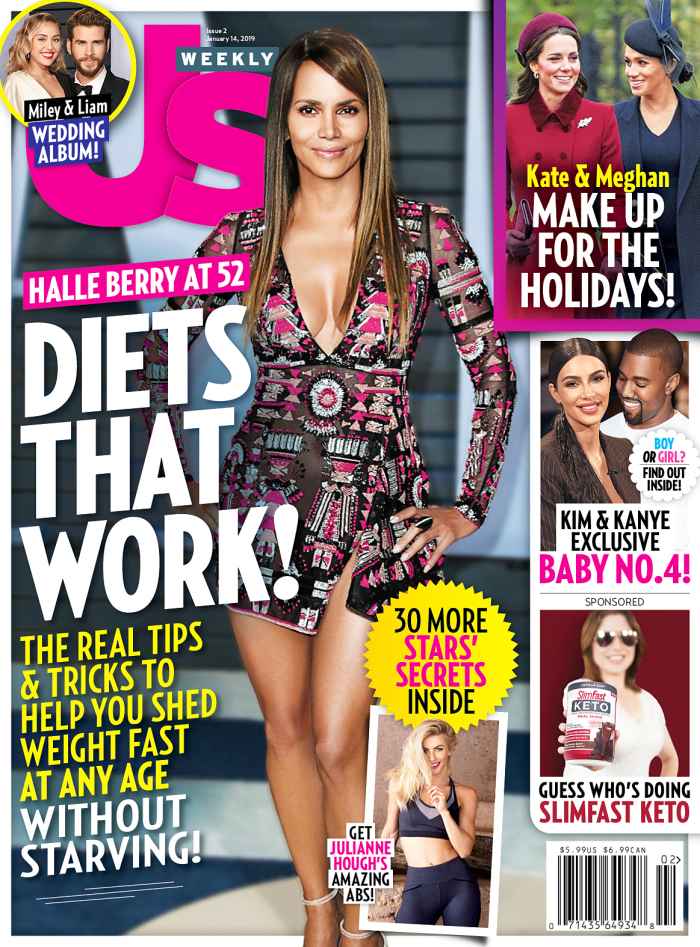 For more on Michael’s journey, pick up the new issue of Us Weekly, on stands now!