Scoop up Amazon's Most In Demand Pull Up Sweater for 46% off!
Jennifer Aniston’s Facialist Compared This Mascara to Having Lash Extensions
Scoop Up the Foot Massager Kris Jenner Gifted to Her Daughters — $120 Off!
END_OF_DOCUMENT_TOKEN_TO_BE_REPLACED

“I don’t usually let my emotions get the best of me,” admits former assistant district attorney Andi Dorfman. Her 2014 stint on The Bachelorette was a rare exception. Amid helicopter rides and vacations, the now 29-year-old fell for dashing financial adviser Josh Murray and accepted a proposal after eight weeks.

PHOTOS: Andi Dorfman's Yearbook Photos: Before She Was The Bachelorette

“I was 100 percent sure I’d spend my life with him,” she tells Us Weekly. But back in Atlanta, their romance crumbled. Murray, 31, could be jealous and emotionally abusive, she says, adding that during fights, he would sometimes call her a bitch or a whore.

The unhappy couple ended their nine-month engagement that January, and Dorfman began journaling. It’s Not Okay (out May 17) is her raw account of her time on The Bachelor (the title is a play on “It’s OK,” Juan Pablo Galavis’ catchall phrase) and The Bachelorette, as well as her highs and lows with Murray.

The partnership was, she writes, “the most volatile and f–ked up relationship of my life.” The single New York City resident shares juicy excerpts with Us. 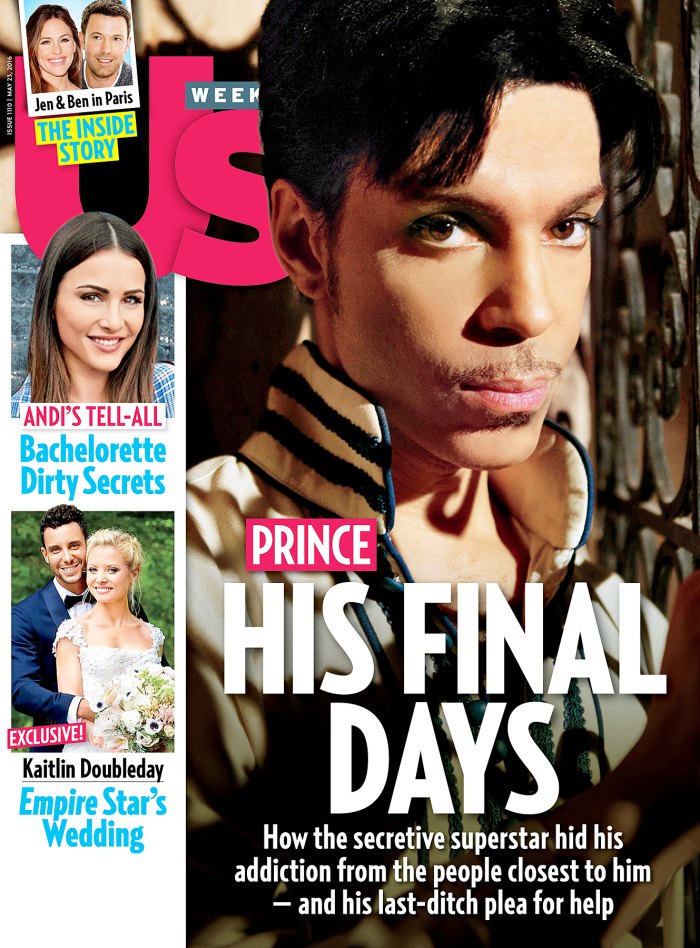 During an overnight date while taping The Bachelorette, Dorfman had been intimate with runner-up Nick Viall. The normally tough-as-nails Dorfman was afraid to tell Murray. So when her fiancé of one month told her they’d be “over” if she had slept with Viall, she panicked. She initially lied — but came clean just before the episode aired.

He was devastated, angry and hurt, badly. I apologized profusely for lying. He seemed to struggle over whether he was more upset by the fact that I had lied or that I’d had sex with another man. Several more apologies later, it became clear the issue was about my having sex with someone else. That one sexual escapade would become a power play used by my fiancé to justify his mistrust in me. It would be an excuse to call me a whore. And it would eventually lead to the demise of my engagement.

(Murray tells Us in a statement, “It saddens me and is very unfortunate that Andi has chosen to characterize me in such a negative way. I pray she finds peace.”)

PHOTOS: The Bachelor After the Final Rose: Broken Engagements, Weddings, Babies, and More!

The “two hotheads,” as Dorfman calls herself and Murray, clashed often. Triggers: her desire to return to work (he thought that was “selfish,” she writes) and her friendships with men. One ugly fight at a New York City hotel in September 2014 resulted in Dorfman handing back her 3-carat Neil Lane ring. Unable to sleep, she took a walk.

Alone in a random church, I cradled my head in my hands and began to sob. For the first time, I thought, I don’t think we’re going to make it. But the thought scared me — if I wasn’t the happy fiancée, who was I? Back then, I wasn’t ready to answer that question. With little time to spare, I pulled myself together and dashed back. It wasn’t until [our plane took off] that he leaned into me and whispered in my ear that he was sorry. I looked at him only to find tears rolling down his face. I had never seen him cry. Without hesitation, I wrapped my arms around him and began crying as well. It had been one of the worst fights we’d ever had, but I wasn’t ready to lose him.

For more excerpts from Dorfman’s memoir, pick up the new issue of Us Weekly, on stands now!

Scoop up Amazon's Most In Demand Pull Up Sweater for 46% off!
Jennifer Aniston’s Facialist Compared This Mascara to Having Lash Extensions
Scoop Up the Foot Massager Kris Jenner Gifted to Her Daughters — $120 Off!
END_OF_DOCUMENT_TOKEN_TO_BE_REPLACED