Nancy O’Dell revealed that Billy Bush emailed her an apology months after the Access Hollywood tape leaked in October. Watch what she said in the video above.

In the 2005 tape, then-Access Hollywood host Bush was heard laughing with Donald Trump about the POTUS’ attempt to flirt with a married woman. “I moved on her and I failed. I’ll admit it,” Trump, now 70, said in the audio recording. “I did try and f–k her. She was married.” O’Dell was later identified as the married woman.

On the Monday, May 22, episode of Entertainment Tonight, O’Dell, 51, said Bush, 45, recently apologized. “Billy reached out to me just about three weeks ago by email. He wrote a really nice apology, which I appreciated very much,” she said. “He and I worked together for so many years, for a long time, and I only wish him the best moving forward.”

Earlier this week, Bush broke his silence on the scandal in a Hollywood Reporter interview published on Sunday, May 21. “I am not grateful for the moment,” he said. “But I’m grateful for what I’ve gotten out of it. I’m grateful that it hit me all the way to my core.” 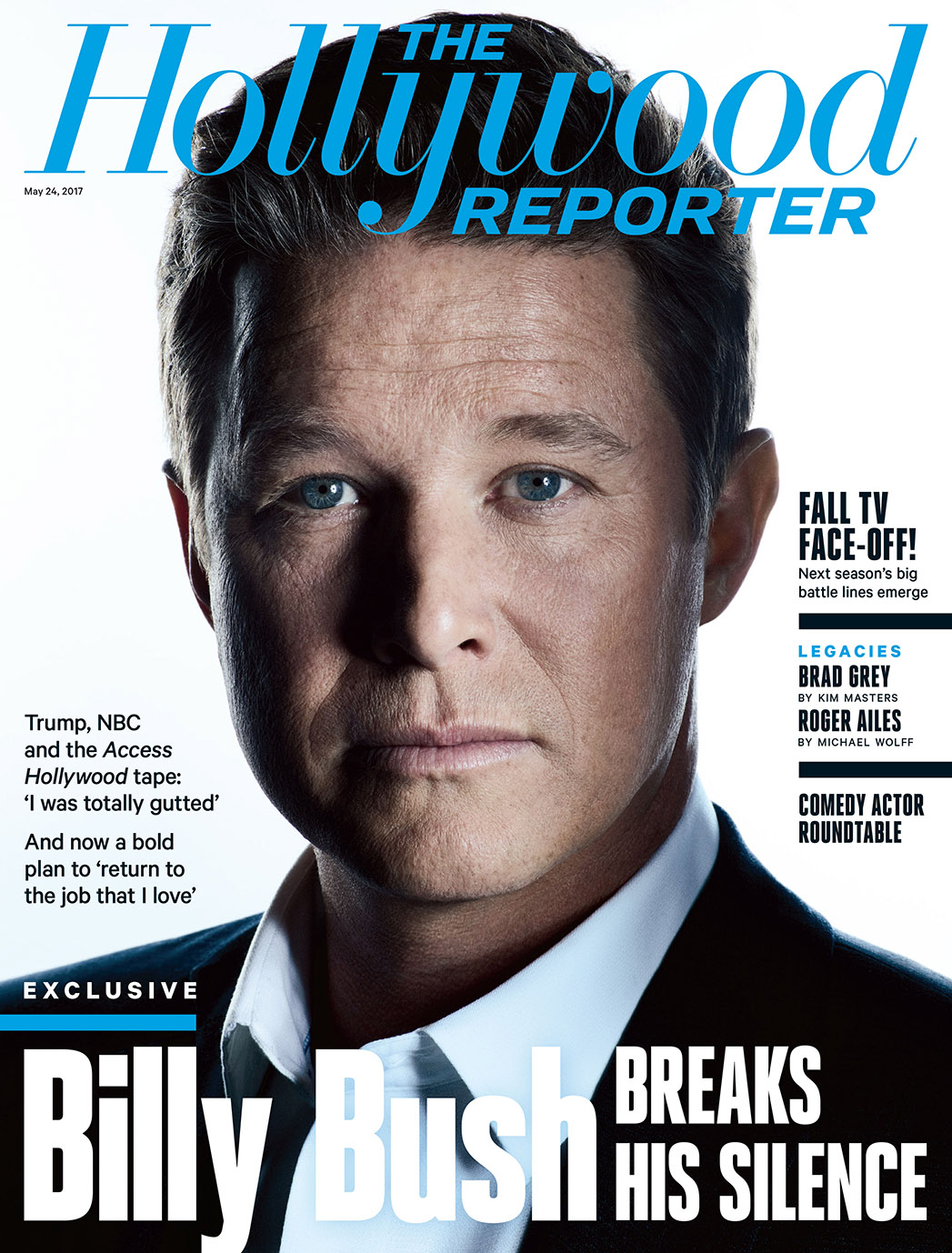 Bush, who was fired from the Today show over the incident, added that the fallout was worse than he expected. “I thought that we would work through it and we would address people. I put together an apology right away, the one you saw; I told people that I was ashamed and embarrassed. And I was. So in the beginning, I thought, ‘OK, we’ll go and own up to this moment,” he said. “Then I got home, and it started to become apparent that [I] would not be returning [to the Today show]. It hurt a lot, and I fell apart.”

The TV personality also told Good Morning America’s Robin Roberts that the tape brought his daughter, Mary, to tears. “My now 16-year-old daughter called me and she was in tears. She was really upset,” he said. “I said, ‘Mary, it’s going to be OK. You know, don’t worry.’ And she said, ‘No, why were you laughing at the things that he was saying on that bus? Why were you playing along with that, dad? It wasn’t funny.'”