Will Adam Levine be the best man? Blake Shelton and Gwen Stefani are dreaming up wedding plans, a Stefani source says in the new issue of Us Weekly. Once The Voice costars wrap their separate tours this October — she’s promoting her third solo disc, This Is What the Truth Feels Like; he’s supporting his 10th album, If I’m Honest — “getting married is a priority,” says the source.

PHOTOS: Before They Were on The Voice! 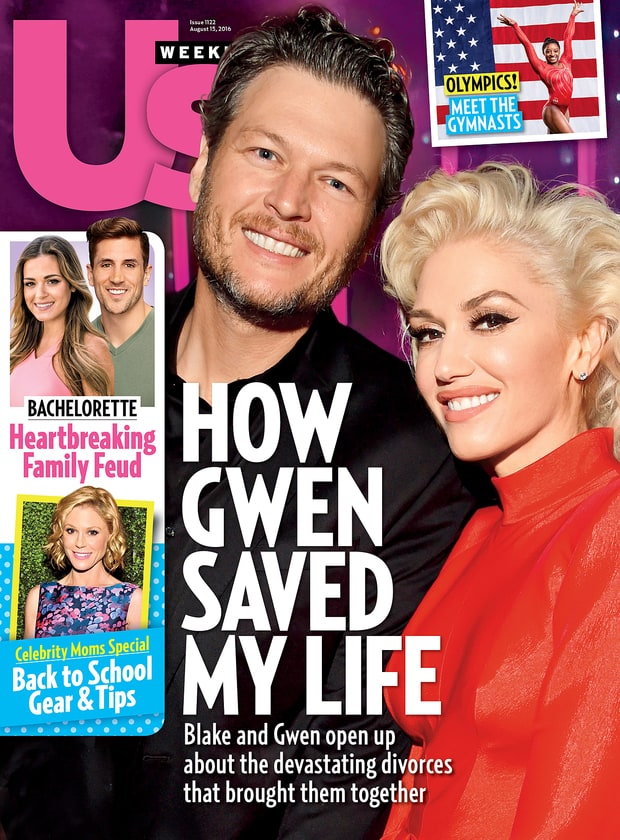 Confident that the 46-year-old rocker is his match — “He hasn’t been this happy in years,” says a pal. “They’re both in this for the long haul” — Shelton, 40, is crafting the perfect way to ask her to be his bride. Says a close Shelton insider, “He has a plan in the works.”

PHOTOS: Blake Shelton and Miranda Lambert: The Way They Were

While another source says Shelton wants the big moment to be a surprise, Stefani won’t be completely caught off guard. Insiders say the couple, together since last October, have been discussing a potential marriage for months.

“They say things like, ‘When we get married’ all the time,” notes the Stefani source. “They have plans for their future together and have talked about where they will live and the possibility of more children.”

For now, the couple are open to seeing what happens. “Blake would be OK with having children of his own or helping Gwen raise her kids,” says the Stefani source. Though the “Make Me Like You” singer is hoping for the former. An insider says the mom of Kingston, 10, Zuma, 7, and Apollo, 2, wants to give Shelton a biological child: “She’s actively trying to have a baby with Blake.”

For more on the couples’ marriage and family plans, pick up the new issue of Us Weekly, on stands now.