Bad blood! Caitlyn Jenner is going for ex-wife Kris‘ jugular in her upcoming memoir. In The Secrets of My Life, set to hit shelves on April 25, the transgender activist, 67, writes that Kris, 61, “made her suppress her true self,” a Caitlyn source exclusively reveals in the latest issue of Us Weekly. 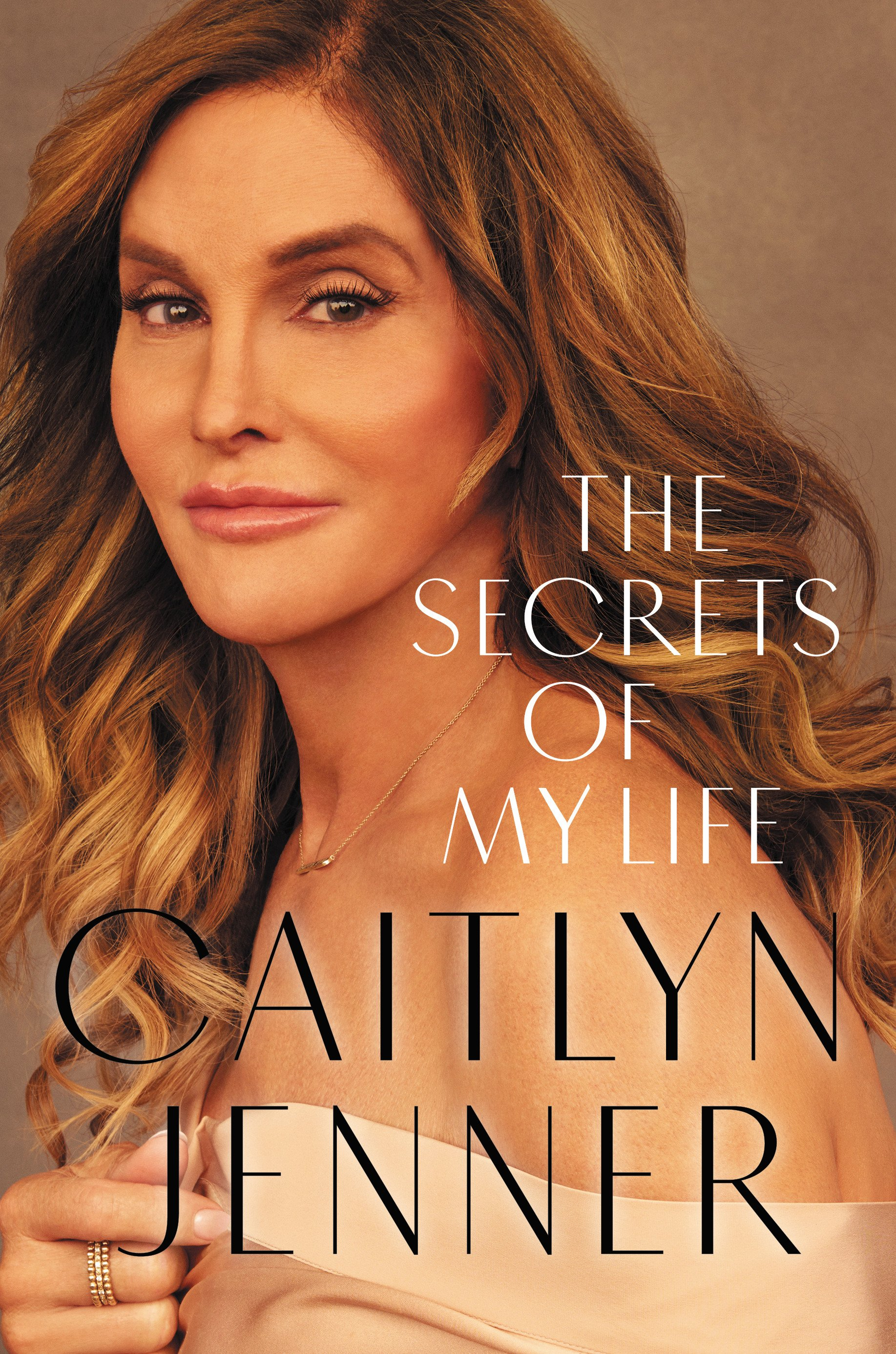 When Caitlyn (formerly known as Bruce) married the Keeping Up With the Kardashians matriarch in 1991, Caitlyn told her about wanting to transition “and Kris pushed her into the closet,” explains the insider, adding that the topic will be covered in the upcoming book.

Caitlyn Jenner Through the Years

A second pal counters that the claims against the momager are “unfounded,” adding that “Caitlyn resents Kris for a life she didn’t get to live.”

The exes, who divorced in December 2014 after 22 years of marriage, have been at odds since the former Olympic athlete blasted Kris in the July 2015 Vanity Fair cover story in which Caitlyn revealed her new identity.

Still, the first source maintains that Kris “will always be respectful because they share kids” Kendall and Kylie. Caitlyn is also the stepfather to Kris’ four other children — Kourtney, Kim, Khloé and Rob Kardashian — and the three sisters think the memoir’s content is “deeply troubling,” says the friend. The family’s feud since Caitlyn’s transition has been chronicled on the E! reality series.

To find out more about the Kardashian-Jenner clan — including details about Caitlyn’s memoir and a look into how much money the famous sisters make on social media ads — check out the latest issue of Us Weekly, on newsstands now.