Single for the summer! Demi Lovato and her boyfriend, Guilherme “Bomba” Vasconcelos, have split, People magazine reports. Find out more in the video above, and detailed below.

The “Confident” singer, 24, and the MMA fighter, 31, first hooked up in July 2016, shortly after she and ex-boyfriend Wilmer Valderrama called it quits on their six-year relationship. A source exclusively told Us at the time that Lovato and Vasconcelos were “just having fun,” noting that she was “still looking to meet new guys.” 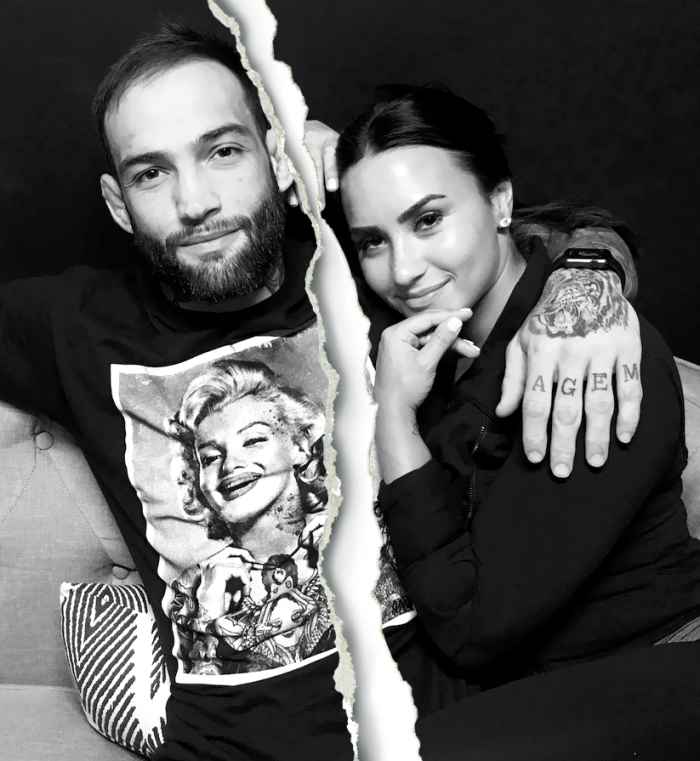 Demi Lovato Through the Years

Lovato briefly dated UFC fighter Luke Rockhold after her fling with Vasconcelos ended, though she and the MMA star rekindled their romance in January. In the months following, Lovato and Vasconcelos publicly declared their love for one another on social media, often sharing sweet photos together.

Last month, the Disney alum took to Snapchat to document her PDA-filled hike with the athlete. She shared a series of pictures and videos of herself making out with her shirtless beau during their afternoon workout.