They’re in the clear! Harry Styles opened up to Rolling Stone in a new interview about his short-lived relationship with Taylor Swift and the breakup songs she penned about their romance. Find out what he said in the video above, and detailed below!

One Direction's Biggest Moments Through the Years

When the “Sign of the Times” singer, 23, was first asked about Swift, 27, whom he dated for a few months in 2012, he joked that he would be making a quick getaway. “I gotta pee first. This might be a long one,” he quipped. “Actually, you can say, ‘He went for a pee and never came back.'” 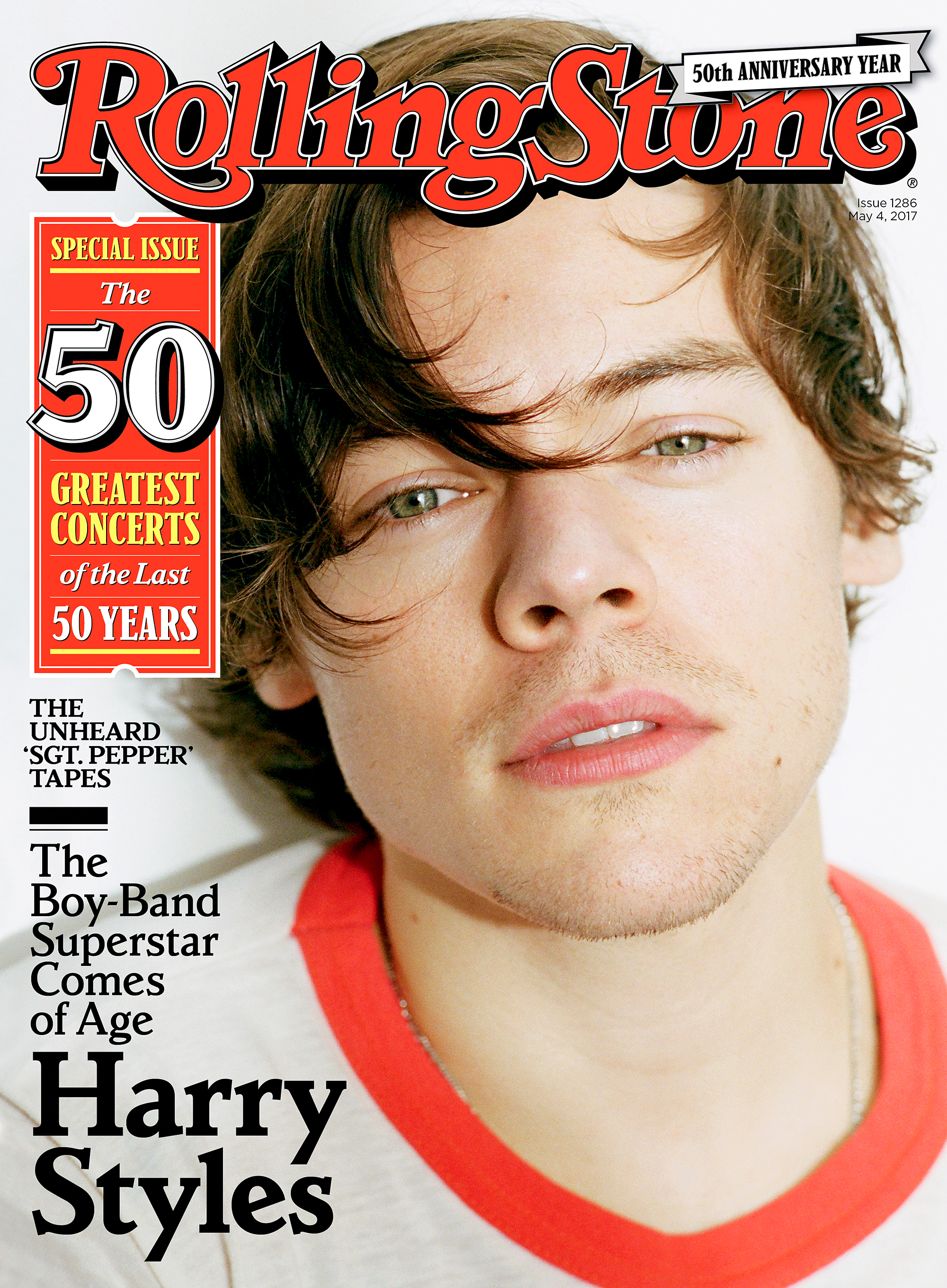 Styles did come back, though, and discussed the famous photos from their second date, December 2, 2012, in Central Park. “When I see photos from that day, I think: Relationships are hard, at any age. And adding in that you don’t really understand exactly how it works when you’re 18, trying to navigate all that stuff didn’t make it easier,” he told the magazine. “I mean, you’re a little bit awkward to begin with. You’re on a date with someone you really like. It should be that simple, right? It was a learning experience for sure. But at the heart of it — I just wanted it to be a normal date.”

The former One Direction heartthrob said he isn’t sure if Swift’s songs “Style” and “Out of the Woods” are about him, but praised the two tracks regardless. “I write from my experiences; everyone does that. I’m lucky if everything [we went through] helped create those songs,” he said. “That’s what hits your heart. That’s the stuff that’s hardest to say, and it’s the stuff I talk least about. That’s the part that’s about the two people. I’m never going to tell anybody everything.”

He reflected on his ex writing multiple hits from their failed relationship and what he would want to say to the “Shake It Off” singer today. “Certain things don’t work out. There’s a lot of things that can be right, and it’s still wrong. In writing songs about stuff like that, I like tipping a hat to the time together,” Styles continued. “You’re celebrating the fact it was powerful and made you feel something, rather than ‘this didn’t work out, and that’s bad.’ And if you run into that person, maybe it’s awkward, maybe you have to get drunk … but you shared something. Meeting someone new, sharing those experiences, it’s the best s–t ever. So thank you.”

The X Factor alum also touched on One Direction’s hiatus in 2015 that turned into a more permanent break last year. “I didn’t want to exhaust our fan base,” Styles said of why he first suggested the band take a break back in 2014. “If you’re shortsighted, you can think, ‘Let’s just keep touring,’ but we all thought too much of the group than to let that happen. You realize you’re exhausted and you don’t want to drain people’s belief in you.” He added, “I love the band, and would never rule out anything in the future. The band changed my life, gave me everything.”

While Styles has nothing but good things to say about the band, it’s clear his former bandmate Zayn Malik — who abruptly left 1D several months before the hiatus — didn’t feel the same. ”I think it’s a shame he felt that way, but I never wish anything but luck to anyone doing what they love,” Styles said of Malik’s disparaging comments about One Direction. “If you’re not enjoying something and need to do something else, you absolutely should do that. I’m glad he’s doing what he likes, and good luck to him.”