She was having a well-deserved night out. Following her State of the World show in Austin September 10, Janet Jackson, along with her dancers and tour crew, unwound at the W Austin Records Room. While the group danced to DJ Aktive’s set and snacked on sliders and butter-free truffle popcorn, an at-ease Jackson, says an onlooker, “was sipping red wine and knitting a sweater.” 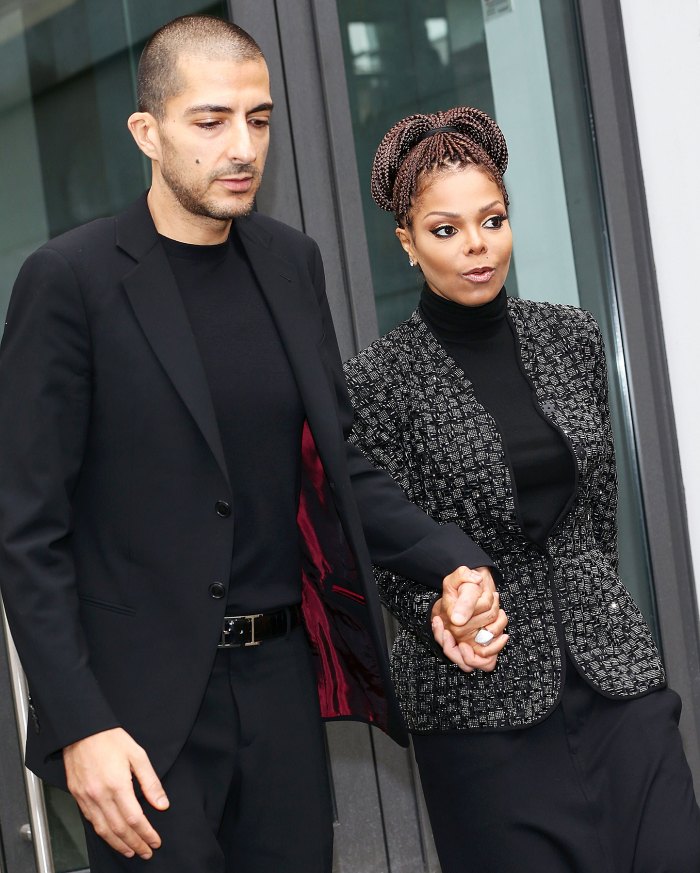 That sort of gathering was once a rarity for the five-time Grammy winner. During her five-year marriage to Qatari business tycoon Wissam Al Mana — she confirmed their separation in May — Jackson “felt hidden from family and friends,” a Jackson family confidant says in the new issue of Us Weekly. “Her life was sheltered.”

And emotionally taxing. According to her brother Randy, the billionaire, 42, verbally abused his 51-year-old wife, who welcomed son Eissa in January. Claims the Jackson source, “Janet felt like a prisoner.”

Their relationship began as a much-needed escape. Strapped for cash, devastated following brother Michael’s 2009 death and heartbroken after her split from love of seven years Jermaine Dupri, Jackson was desperately seeking stability. Enter Al Mana, whom she met at a hotel opening in Dubai in April 2010. 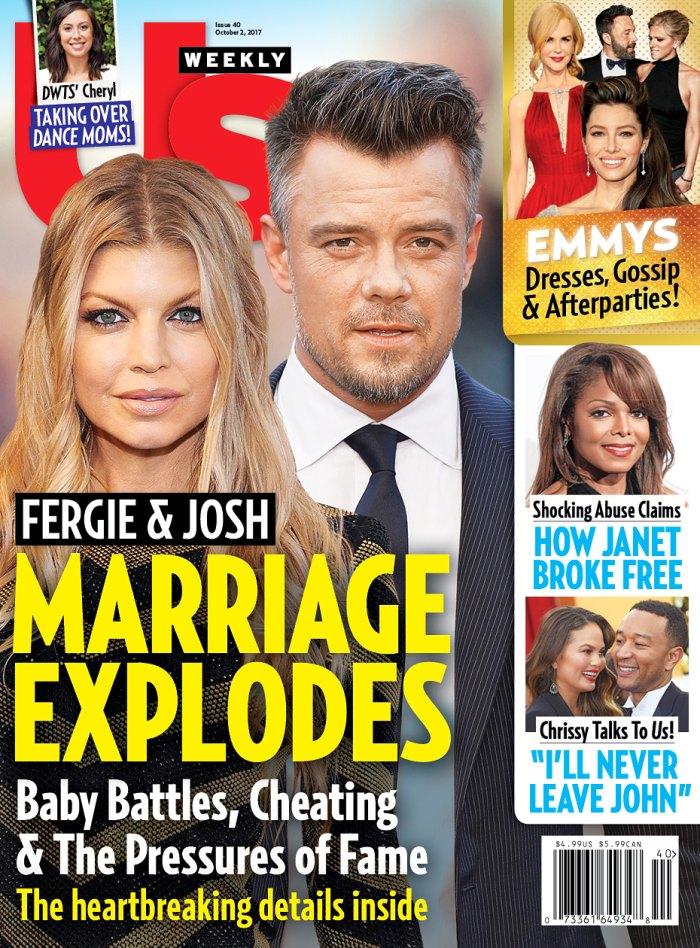 “He swept in at just the right time,” reveals a second insider. “He bailed her out and whisked her away to the Middle East.”

There, she found solace. “Janet lived a very lavish life with him,” says the source. “His money could afford them a lot of privacy, which was what she craved.”

Al Mana introduced her to another wish: a family of her own. “Janet was never very maternal before, but that changed with Wissam,” adds the insider. “He really wanted a baby and she was ready. She realized she found the right guy.”

But her instincts were wrong. Al Mana’s desire for “a traditional wife who stuck with Muslim traditions” began to influence his wife, claims the Jackson source. She started to wear burkas — full-length, loose-fitting outer garments — and to steer clear of her former confidants.

“Janet felt like she couldn’t be herself anymore,” says the source. The restrictions flowed into her career as well. Though she canceled her Unbreakable world tour in April 2016 to focus on her pregnancy, “Janet felt like her music was suffering and she resented Wissam,” says the insider. “She couldn’t settle down and be what he wanted.”

The headstrong star finally decided she could no longer be a bystander in her own life. “She put her foot down and said no,” adds the Jackson source. “Janet wanted to get her life back.”