Jessica Simpson 'Felt Like a Call Girl' Amid Secret Affair With Movie Star
John Legend: How My Kids With Chrissy Teigen Adjusted to New Baby
You Love Dolly Parton’s Music, but Have You Read Her Books?
END_OF_DOCUMENT_TOKEN_TO_BE_REPLACED

She’s Team Cap! Jenny Slate is dating Chris Evans following her split from her husband, Dean Fleischer-Camp, a source reveals in the new issue of Us Weekly.

The actress/comedian and the Captain America: Civil War actor, both 34, star together in the upcoming drama Gifted. A source tells Us that the pair went on a double date with Evans’ brother, Scott Evans, at Hollywood eatery Magnolia back in March.

Last month, the twosome also appeared on Anna Faris‘ “Unqualified” podcast in a joint interview. “I didn’t know what to expect when I met Chris. I was a little scared because I kind of felt like, Well, I don’t know him. He’s a giant man with huge muscles and he’s Captain America. How could we ever connect?” Slate said at the time. “[But the] first night that we hung out, I was like, Wow, I could hang out with Chris for, like, 90 hours.”

Evans appeared to share the same sentiment. “Oddly enough, I’ve only known Jenny for a few months, which is insane to say because we’re like the same animal.” 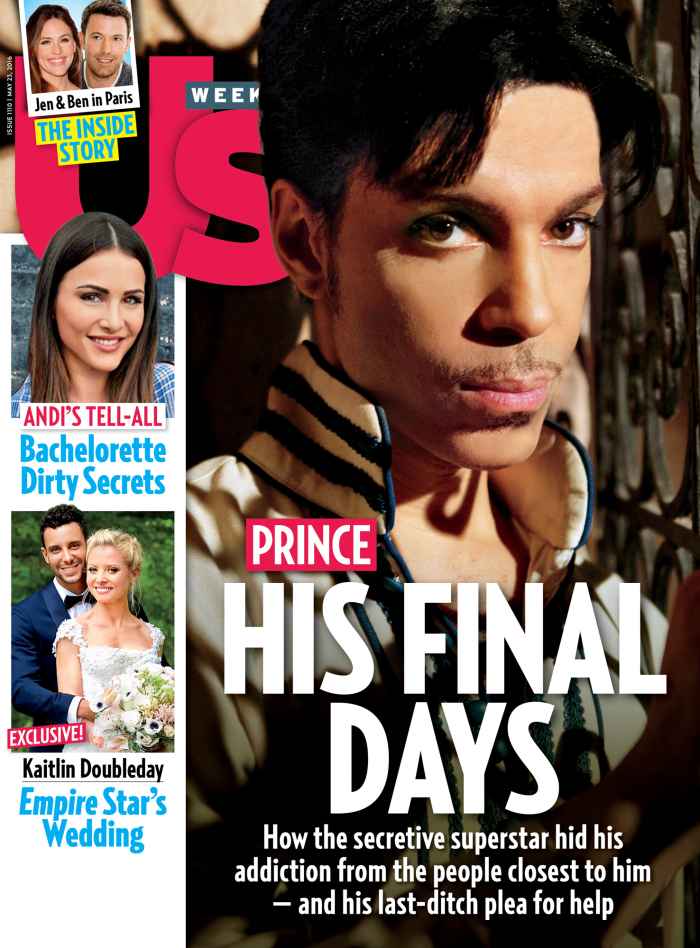 Us broke the news earlier this month that the Obvious Child star and film editor Fleischer-Camp had decided to end their three-year marriage. “It wasn’t a bad breakup,” a source told Us, explaining that the couple simply grew apart.

Evans, meanwhile, most recently fueled reconciliation rumors with ex-girlfriend Minka Kelly when they were spotted hanging out in September 2015. The pair briefly dated in 2007 before getting back together in September 2012. They split again in October 2013. The hunky star has also been linked to Lily Collins and Sandra Bullock, and dated Jessica Biel from 2003 to 2005.

Jessica Simpson 'Felt Like a Call Girl' Amid Secret Affair With Movie Star
John Legend: How My Kids With Chrissy Teigen Adjusted to New Baby
You Love Dolly Parton’s Music, but Have You Read Her Books?
END_OF_DOCUMENT_TOKEN_TO_BE_REPLACED