This One-Piece Swimsuit Is So Flattering, You’ll Never Want to Take it Off
This Family-Friendly Virtual Pet Game Will Be The Next Hit Of Your Household!
This Affordable Kaftan From Amazon Is Giving Us Serious Zara Vibes
END_OF_DOCUMENT_TOKEN_TO_BE_REPLACED

Gotcha? It turns out Jessica Lowndes and Jon Lovitz faked their relationship to promote her bizarre new music video for “Deja Vu (Remix).” On Monday, March 28, the former CW star, 27, revealed via a statement to Us Weekly that their romantic social media posts and rumored engagement over the weekend were all a joke to promote her NSFW music video, which stars the SNL alum as her older lover.

“I love a good prank so happy early April Fools!” Lowndes said. “Jon and I met in Hawaii last year when we worked together on Hawaii 5-0. I fell in love with his humor and comedy so when I was looking for someone to be a part of my ‘Deja Vu (Remix),’ which is a nod to the ’80s Mystery Science Theater 3000 and ’90s Pop Up Video, he was the first person to come to mind.” 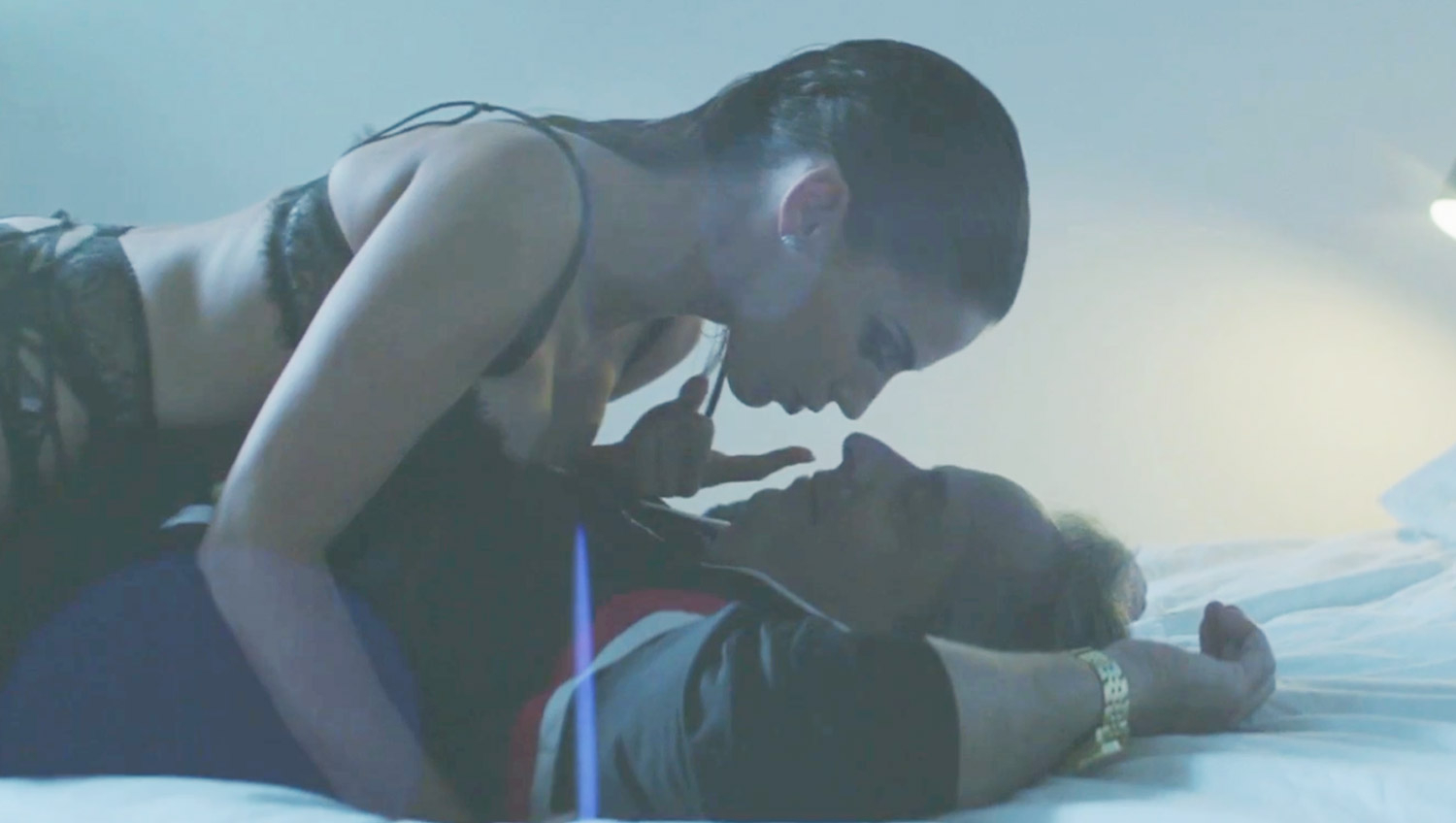 In the video, Lovitz, 58, is seen getting dressed while Lowndes lies naked in a bed. “That’s Jon Lovitz,” a pop-up icon indicates on the screen, mocking the actor as “the guy from SNL.”

From here, things get really weird.

Lowndes is then seen performing oral sex on Lovitz while they sit in a parked Bentley convertible. “Did You Know? Pineapple juice is loaded with benefits, and it’s delicious, too!” another pop-up informs as Lowndes lifts her head.

The bizarre video ends with the actress stripping down to just black lingerie before climbing on top of Lovitz in bed. At the end of the video, Lovitz wakes up in a hospital, and the kinky events all seem to have been just a dream.

Watch the raunchy video above.

This One-Piece Swimsuit Is So Flattering, You’ll Never Want to Take it Off
This Family-Friendly Virtual Pet Game Will Be The Next Hit Of Your Household!
This Affordable Kaftan From Amazon Is Giving Us Serious Zara Vibes
END_OF_DOCUMENT_TOKEN_TO_BE_REPLACED