Big Brother's Alyssa Snider and Kyle Capener Split
Jennifer Garner Has 'No Desire' to ‘Slow Things Down’ With Love John Miller
‘Seinfeld’ Cast: Where Are They Now?
END_OF_DOCUMENT_TOKEN_TO_BE_REPLACED

Kendall Jenner doesn’t care about the glitz and glam — so she claims, anyway. In her May 2017 cover story for Harper’s Bazaar, the supermodel opened up about why she separates herself from her famous sisters, the Kardashians.

“I’ve always been the different one. I mean, I’m a girl and I like being a girl, but I’ve just never been into it like they have. I think I get that from my dad,” Kendall, 21, told the magazine, referencing her father, the former Olympian who transitioned from Bruce to Caitlyn Jenner in 2015. “I’d say I’m more a Jenner than a Kardashian.”

In fact, the model considers herself a tomboy. “I had a phase where I wore boys’ clothes,” she said. “I was always hanging out with guys. I’ve always connected with guys more.” 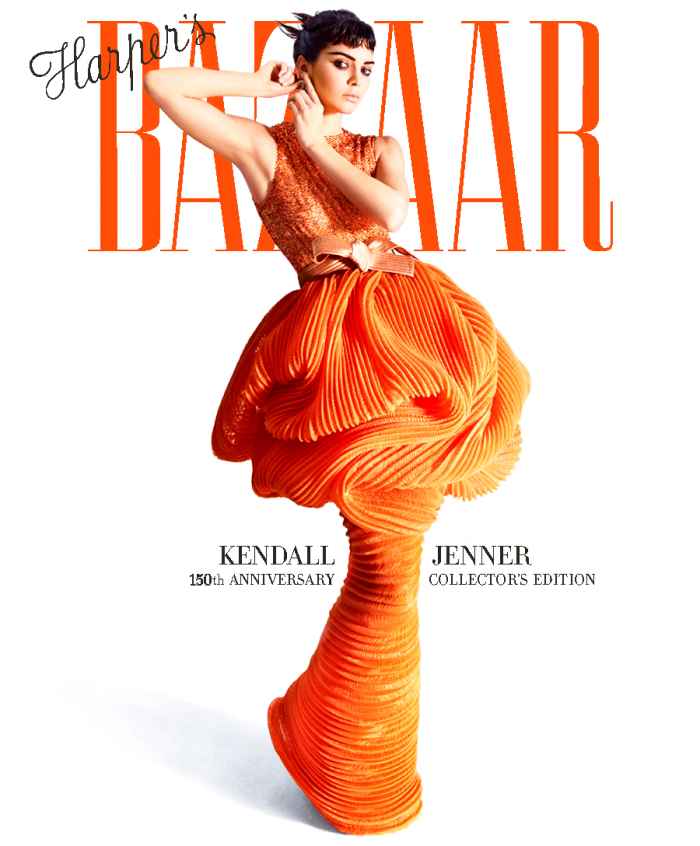 Kendall's Kraziest Outfits of 2016, as Chosen by Kendall

It’s no surprise that the Kardashian-Jenner clan are one of the most famous families in the history of reality television. Kendall, however, doesn’t look at her parents or sisters that way. “I don’t think of it as ‘the Kardashians’ in quotes,” she told the publication. “I think of it as my family. It’s probably hard for anyone else to understand that, but it’s so normal for me.” 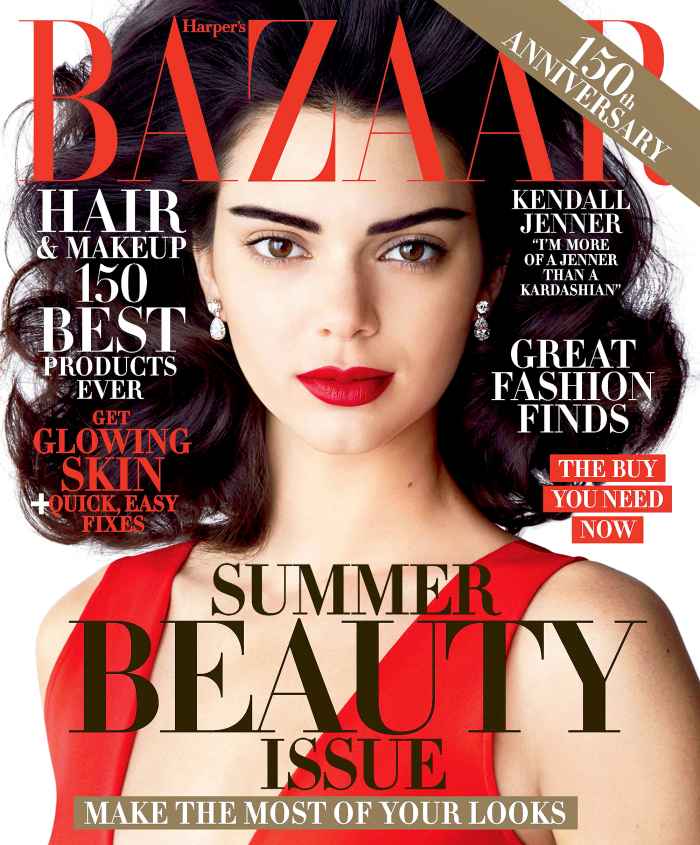 Fame comes with a price, though. The Keeping Up With the Kardashians star’s love life is often a hot topic. Through the years, she has been linked to former One Direction singer Harry Styles, rapper A$AP Rocky and Los Angeles Lakers player Jordan Clarkson, among others.

But Kendall insists she’s presently single. “I’m not marrying anyone. I’m not engaged. There’s nothing long-term or serious like that in my life,” she told Harper’s Bazaar. “If I’m not fully, fully in it with someone, why would I make it public to everyone else? If I don’t even know what it is, why would I let the world know?”

Big Brother's Alyssa Snider and Kyle Capener Split
Jennifer Garner Has 'No Desire' to ‘Slow Things Down’ With Love John Miller
‘Seinfeld’ Cast: Where Are They Now?
END_OF_DOCUMENT_TOKEN_TO_BE_REPLACED