Kendall Jenner talked to Harper’s Bazaar about struggling with her father Caitlyn Jenner’s decision to transition.

The 21-year-old supermodel revealed that she would find clues like wigs and nail polish around the house before Caitlyn, 67, came out as transgender. “It was like an investigation for a really long time,” Kendall said. “We would find little things and think, ‘This isn’t normal.’ For a minute, we were like, ‘OK, is he cheating?’ And then we’d say, ‘I don’t think so.’” 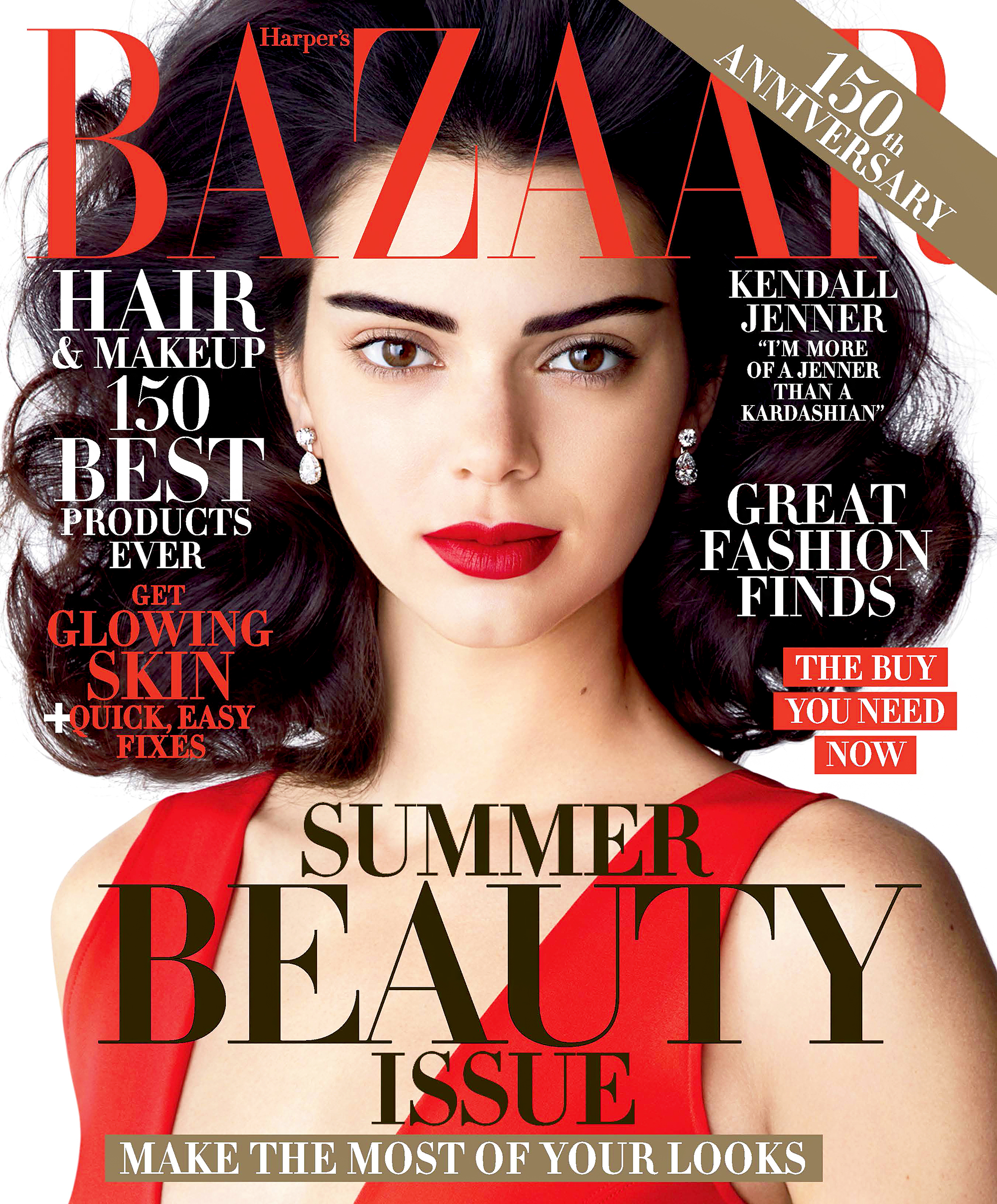 Caitlyn Jenner Through the Years

Once, the Keeping Up With the Kardashians star ran into her dad dressed as a woman while getting a glass of water in the middle of the night. “My heart dropped,” she told the magazine. “That’s when she would dress as herself, at four in the morning, before we would get up. So that was like, ‘Whoa,’ for a second.”

Kendall said she already “kind of knew” what was going on by the time Caitlyn sat down with the family. “When she told us, and told us that it was going to be a real thing, it was an emotional couple of months,” she said. “And if I would talk about it, I would cry, just because you’re mourning someone … losing someone. The person is still there, of course, but physically you’re losing someone. It was my dad who I grew up with my whole life and who raised me. It’s an adjustment, for sure. But honestly, you start to realize that this person is still alive. This person is still here. They are still a blessing. They are still awesome. I realized that I should just be thankful that I still have my dad. It starts to just become normal. You’re just like, ‘OK, cool.’”

The Cutest Kardashian Kids Moments Ever!

The father-daughter duo have a great relationship now, and enjoy a few cool hobbies together, including car collecting. “We have a special bond,” Caitlyn chimed in. “Because she’s a lot like me in so many ways. Hardworking. Athletic. She loves the car stuff. And I couldn’t be more proud of her.”