But when NFL pro Baskett, 31, didn’t rush to clear his name in the press, his wife grew suspicious and “started snooping,” a source explains to Us. Once Wilkinson discovered an unexplained—and damning—charge on his credit card, she “flipped out,” the source says. In a rage, she punched walls in their Calabasas, Calif. home, threw their 2009 wedding photos into the pool, and even pulled off her wedding ring, flushing it down the toilet, the source says.

“She was extremely angry,” the source observes of Wilkinson, who also shares son Hank IV, with Baskett. 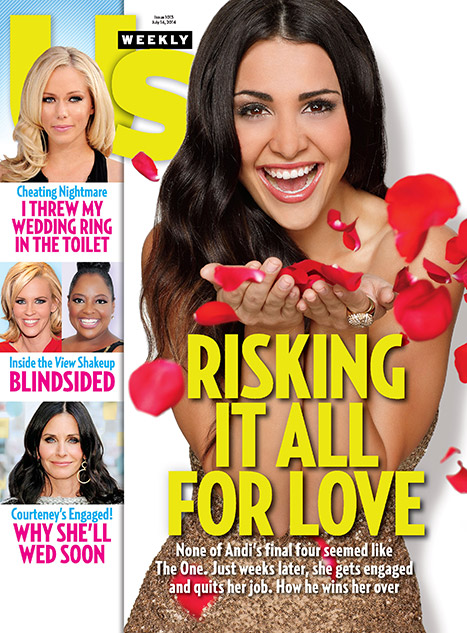 For much more on Wilkinson’s fury, Baskett’s liaison with London—he cheated while his wife was eight months pregnant—and whether their marriage can be saved, pick up the new Us Weekly, on stands now.