The college admissions scandal marks a steep fall from grace for two women who made careers out of playing relatable moms: Full House’s Lori Loughlin and Desperate Housewives’ Felicity Huffman.

“Neither actress knew this would become so serious,” a Huffman source says exclusively in the new issue of Us Weekly. “They haven’t fully grasped the extent of their alleged crimes or the possibility of prison time.”

Loughlin, 54, and Huffman, 56, were among the 50 people who were charged on March 12 in connection with the alleged nationwide scam that involved faking students’ test scores and bribing college officials. Many of those indicted — including the two actresses and Loughlin’s husband, Mossimo Giannulli, but not Huffman’s spouse, William H. Macy, as she was the one who allegedly arranged a $15,000 payment to boost their 18-year-old daughter Sophia’s SAT score — have been accused of funneling money through a bogus charity run by businessman William Rick Singer. 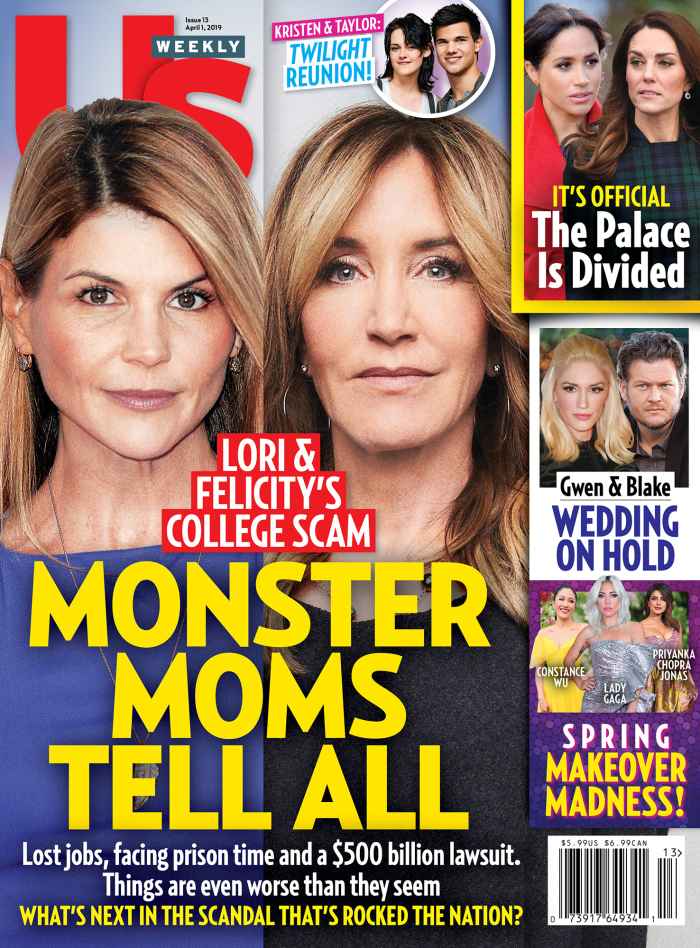 Loughlin and Giannulli — who allegedly paid $500,000 to have their daughters, Bella, 20, and Olivia Jade, 19, labeled as University of Southern California crew team recruits even though they are not rowers — are set to appear in a Boston courtroom on March 29, as is Huffman.

For more details on the scandal, watch the video above and pick up the new issue of Us Weekly, on newsstands now.