Rihanna has found love — or at least a hookup — with Saudi businessman Hassan Jameel. A source reveals exclusively in the new issue of Us Weekly that the budding new couple, who were first photographed together in Ibiza in June, “have been hooking up for a few months.”

The “Wild Thoughts” singer, 29, and businessman were spotted making out in the pool of her villa on June 26. Later that day, the couple were seen laughing while grabbing coffee on their vacation.

Jameel serves as the deputy president and vice chairman of his family’s company. They own the rights to sell Toyota cars in Saudi Arabia, and, according to Forbes Middle East, are worth an estimated $1.5 billion.

His background might make him the perfect fit for RiRi, who previously dated Chris Brown and Leonardo DiCaprio. 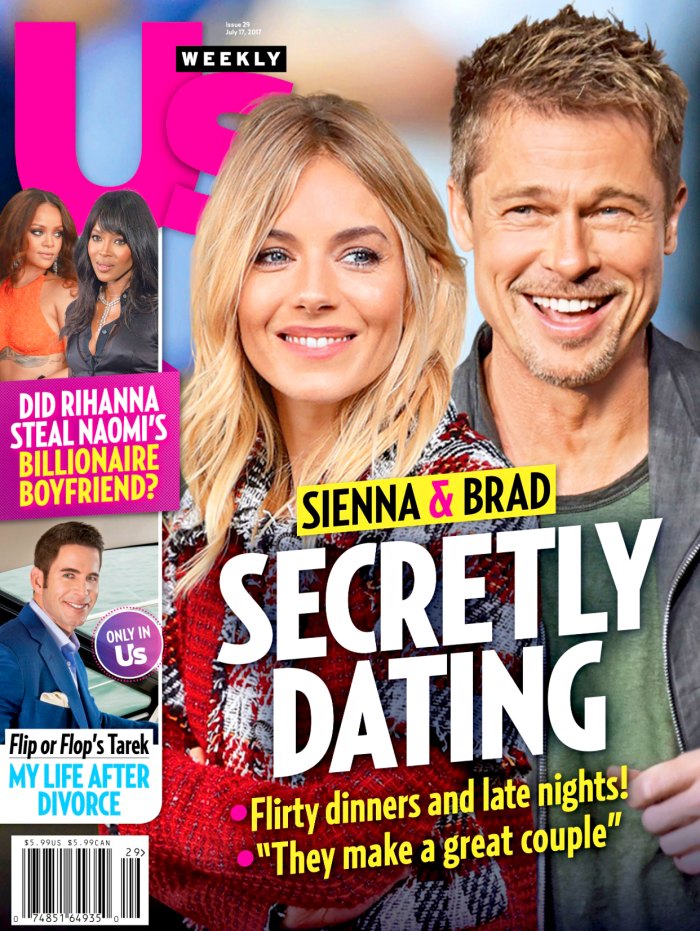 “I’m turned on by guys who are cultured,” Rihanna said in 2015 during an interview with the New York Times. “They don’t have to have a single degree, but they should speak other languages or know things about other parts of the world or history or certain artists or musicians. I like to be taught.”

Pick up the latest issue of Us Weekly, on newsstands now, for all the details on her new man, who was previously linked to supermodel Naomi Campbell.