Rob Kardashian is on the mend. The reclusive Arthur George sock designer has been working hard on losing weight and is preparing to make a comeback, sources exclusively tell Us Weekly in the new issue.

Kris Jenner’s only son, who packed on 100 pounds in one year, has “already lost more than 15 pounds,” an insider close to the 28-year-old tells Us. “Rob has been sticking to the plan Gunnar [Peterson] created for him, and is getting meal delivery from a chef.”

The Keeping Up With the Kardashians star has also been working out with big sister Kim Kardashian. On Aug 14, the pregnant Selfish author tweeted about going on “the hardest hike ever” with her brother, who then responded with, “GOOD work gurrrrrrllllll!!” 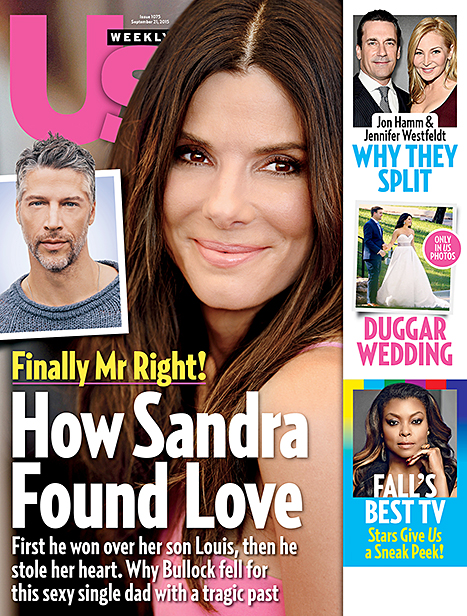 Rob, who has been battling weight gain and depression for years, gave followers a glimpse of his slimmed-down physique via Instagram on Aug. 31. In the selfie, Khloe Kardashian’s little brother looked noticeably thinner, and captioned the image “Gnight.”

He hasn’t stepped out publicly since bailing on Kim and Kanye West’s May 2014 nuptials, and hasn’t appeared on the family’s E! show since 2012, when he started to put on weight after finishing in second place on Season 13 of Dancing With the Stars.

But the reality personality has a big incentive to get in shape, and that’s cash.

“He’s not getting paid if he doesn’t film,” another source explains to Us, adding that Rob has already started filming scenes for Season 11. “He has a $2 million-a-year contract. He realized he couldn’t give up this huge opportunity.”

Pick up the latest issue of Us Weekly, on newsstands now, for more details on Rob’s weight loss, including how brother-in-law Kanye West has been “a great motivator” for him to ditch the extra weight.

PHOTOS: Keeping Up With the Kardashians' bikini bodies in St. Barts