Sarah Michelle Gellar Admits Her and Freddie Prinze Jr.’s Parenting ‘Expectations Are a Little Higher Than Most’
Shoppers Say This Is the Softest Cardigan You’ll Ever Own
La Adelita Tequila: The Hottest New Drink in Aspen
END_OF_DOCUMENT_TOKEN_TO_BE_REPLACED

How bromantic! Ryan Reynolds and Andrew Garfield kissed as Ryan Gosling went up on stage to accept an award at the 2017 Golden Globes on Sunday, January 8. Watch them lock lips in the video above! 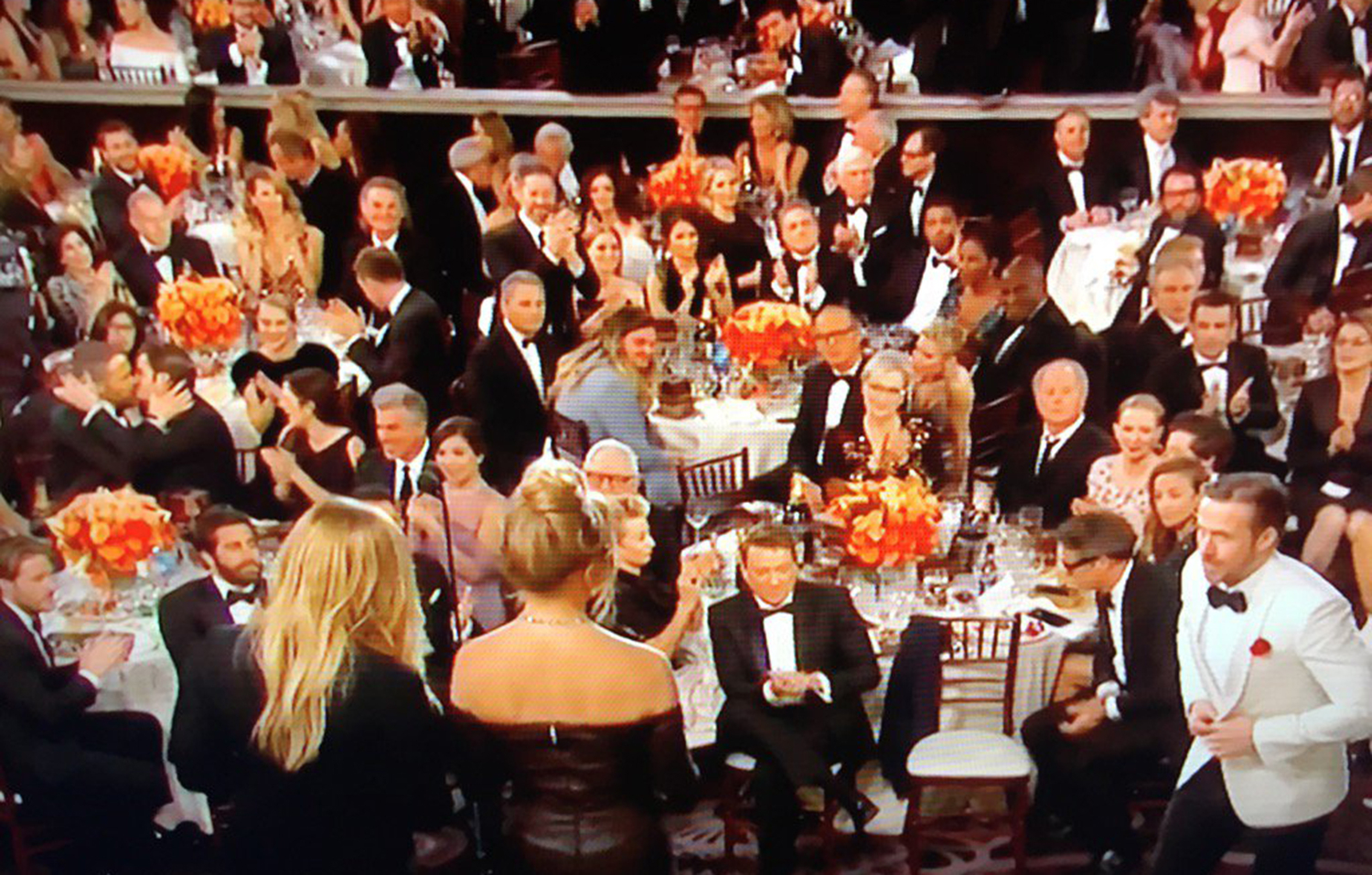 The two hunky stars, who were seated next to each other at the same table at the ceremony held at the Beverly Hilton in Beverly Hills, turned to each other and went in for a smooch as Gosling, 36, made his way to the stage to give his acceptance speech after winning Best Performance by an Actor in a Motion Picture — Musical or Comedy for his starring role in La La Land. Reynolds’ wife, Blake Lively, seemed unfazed as she smiled and clapped for Gosling. 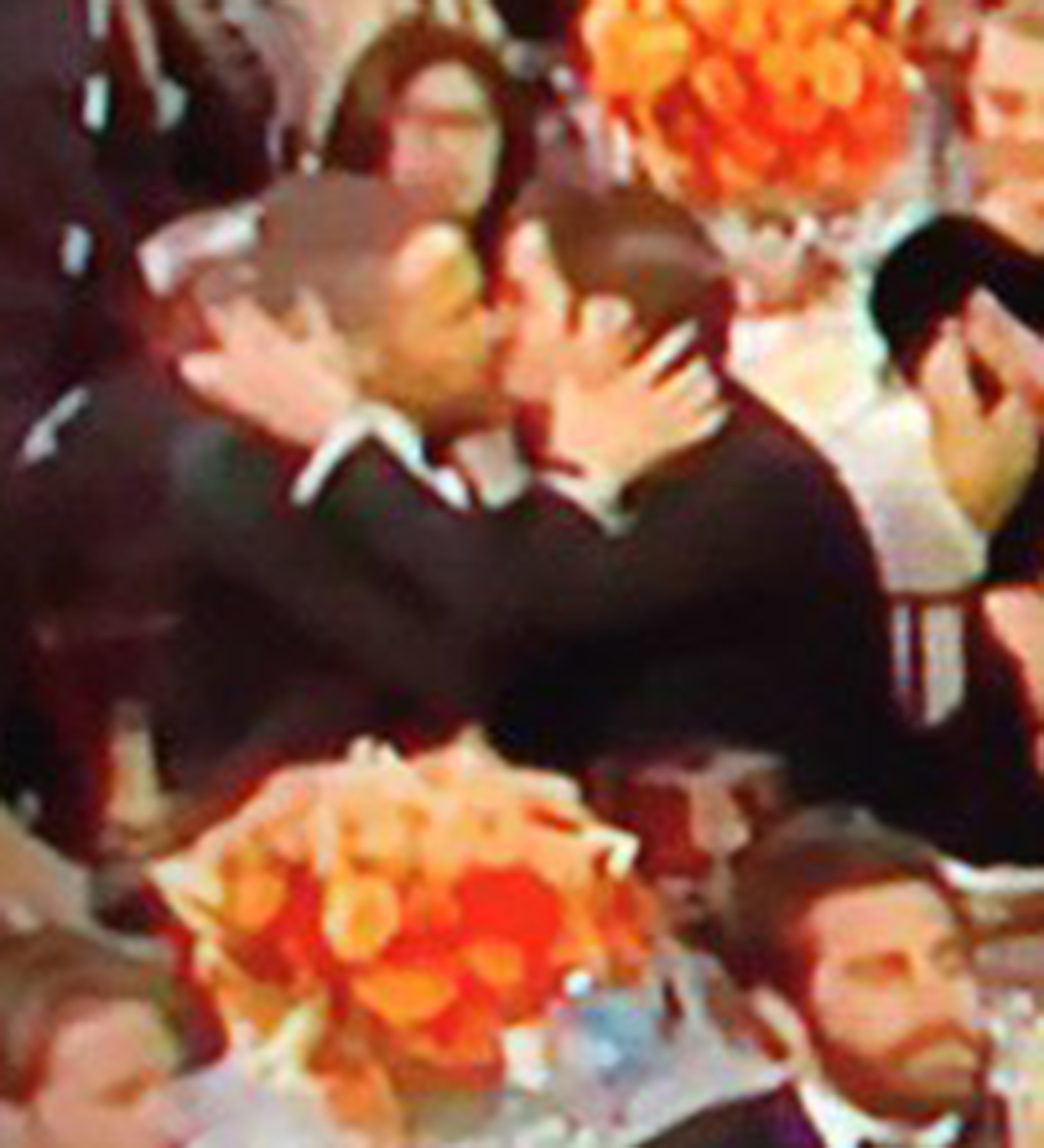 Reynolds and Garfield were both up for awards for their roles in Deadpool and Hacksaw Ridge, respectively. Naturally, the moment has gone viral and social media is lighting up with excited and hilarious responses.

PHOTOS: See What Cameron Diaz, Beyonce and More Stars Looked Like at the Golden Globes 10 Years Ago

Ryan Reynolds and Andrew Garfield kissed at the #GoldenGlobes and I am 100% living for it.

that iconic ryan reynolds and andrew garfield kiss made my day much better!

this gif of Ryan Reynolds and Andrew Garfield kissing is the only thing I need in my life right now pic.twitter.com/eD60uCQ8Xu

my aesthetic is Ryan Reynolds and Andrew Garfield kissing

Not long after Reynolds and Garfields’ mild makeout session, Gosling joked that he must have been mixed up with the Deadpool star when his own name was announced. “This isn’t the first time I’ve been mistaken for Ryan Reynolds, but it’s getting out of hand,” he quipped. “Ryan, obviously there’s been some kind of mistake, but I’m up here if you don’t mind.”

Sarah Michelle Gellar Admits Her and Freddie Prinze Jr.’s Parenting ‘Expectations Are a Little Higher Than Most’
Shoppers Say This Is the Softest Cardigan You’ll Ever Own
La Adelita Tequila: The Hottest New Drink in Aspen
END_OF_DOCUMENT_TOKEN_TO_BE_REPLACED