Sarah Michelle Gellar and Freddie Prinze Jr. certainly know a thing or two about keeping their marriage intact — and they kindly shared the secret formula with Us!

The pair, who became friends in 1997 after Prinze Jr. regularly drove the Cruel Intentions star to the set when they filmed I Know What You Did Last Summer, have been married for 16 years. They began dating in 2000, exchanging vows two years later. And despite both of them being major stars in the ’90s, they’ve managed to keep their relationship mostly out of the Hollywood spotlight, which certainly contributes to their committed relationship.

However, they both have their own perspectives on what helps keep their marriage strong. “Communicate. That’s the key. It’s about being present,” the Buffy the Vampire Slayer star, 41, reveals in the newest issue of Us Weekly. “Listening is the most important thing. Prinze Jr., 42, however, tells Us, “We still make each other laugh. And we treat each other with respect.”

It helps that the couple — who share daughter Charlotte, 9, and son Rocky, 6 — have shared interests: making home-cooked meals for their family of four. And they still like to have fun, going out on double dates with celebrity pals Seth Green and Shannen Doherty and their respective significant others.

But most of all, they value their alone time too, simply because they enjoy each other’s company — which is another factor in their everlasting love. The She’s All That actor touched on that sentiment, gushing to Us, “From the first time we kissed, I didn’t go on another date — it was just Sarah.” 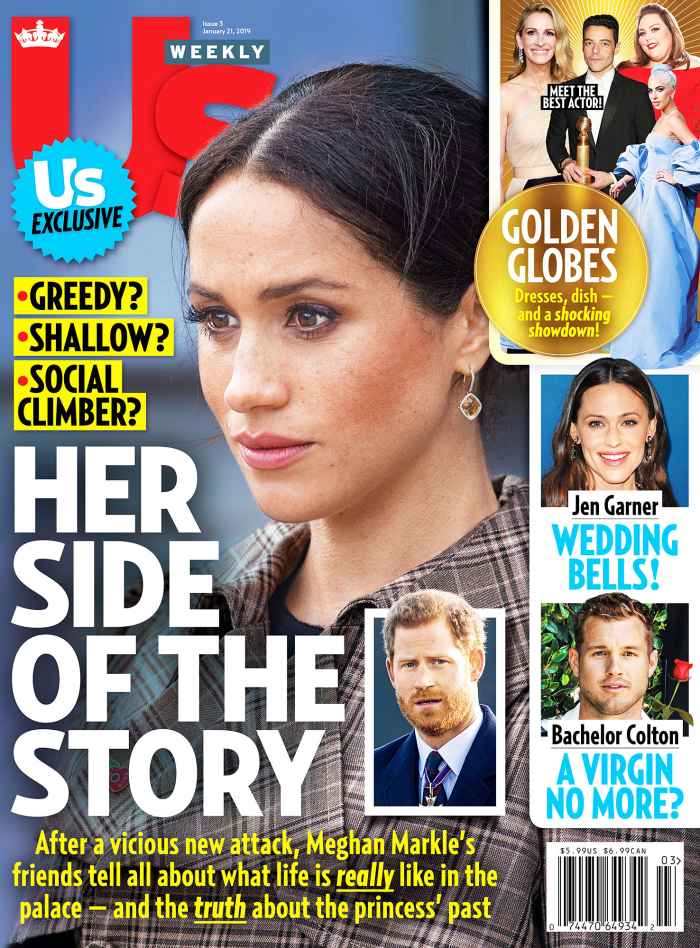 For more on how Gellar and Prinze Jr. maintain their happy marriage, pick up the latest issue of Us Weekly, on newsstands now!