Sarah Michelle Gellar Admits Her and Freddie Prinze Jr.’s Parenting ‘Expectations Are a Little Higher Than Most’
Shoppers Say This Is the Softest Cardigan You’ll Ever Own
La Adelita Tequila: The Hottest New Drink in Aspen
END_OF_DOCUMENT_TOKEN_TO_BE_REPLACED

Young love! Chloe Grace Moretz and boyfriend Brooklyn Beckham made their red carpet debut at the Los Angeles premiere for her new movie, Neighbors 2: Sorority Rising, on Monday, May 16 — and the young couple looked totally adorable!

The cute teenagers (Moretz is 19, Beckham just 17) posed in front of billboards of the movie sequel, smiling and talking as they put their arms around each other. 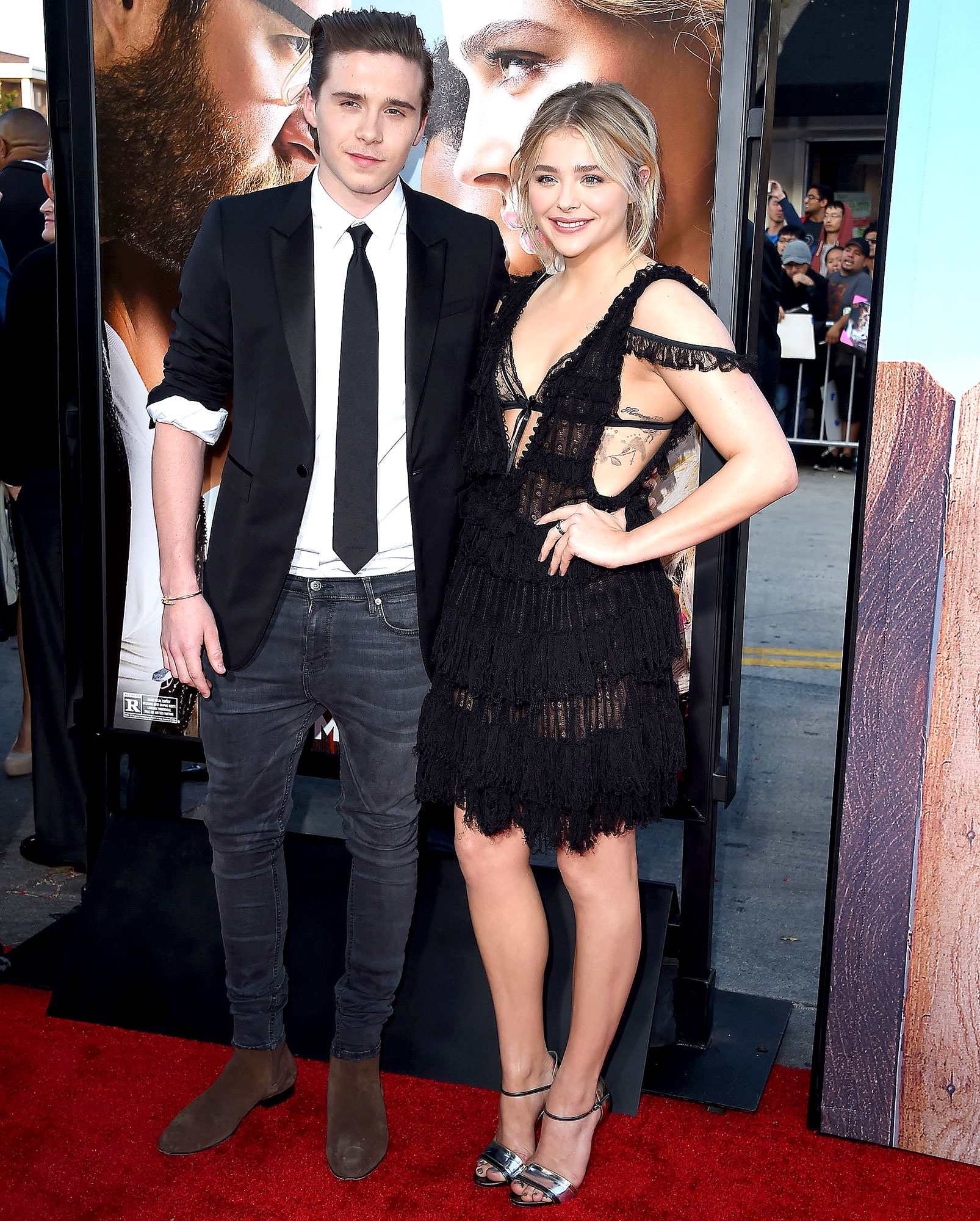 Having braved the photographers outside the city’s Regency Village Theatre in Westwood, Moretz, who wore a revealing black lace gown, couldn’t help but gush about the British hunk in her life.

“He’s a sweetie, he’s a good boy!” the actress told Entertainment Tonight as she walked the red carpet.

“I think the more I don’t make it mysterious, the more people don’t care, so yes, we’re in a relationship,” she confirmed to Andy Cohen.

After the film’s screening, Beckham and Moretz retired to a VIP section of the afterparty, where they posed for another photograph together, sitting at their private table. By this point, Beckham had taken off his jacket, and he sat close to his girlfriend, his arm draped protectively over her shoulder.

As Us Weekly previously reported, it’s only a week since Moretz first publicly admitted that she and Beckham were dating, during an appearance on the Watch What Happens Live.

Earlier in the night, Moretz told Us she loved playing her role of college freshman Shelby, and was excited to have the opportunity to be comedic at her young age.

“It gives young women an opportunity to really push boundaries,” she said. “We have it for adult women, Amy Schumer, Kristen Wiig, Melissa McCarthy, but we don’t really have it for young women, 18, 19, 20 playing their age, so it was awesome.”

Sarah Michelle Gellar Admits Her and Freddie Prinze Jr.’s Parenting ‘Expectations Are a Little Higher Than Most’
Shoppers Say This Is the Softest Cardigan You’ll Ever Own
La Adelita Tequila: The Hottest New Drink in Aspen
END_OF_DOCUMENT_TOKEN_TO_BE_REPLACED