Remembering past abuse. Escaping Polygamy‘s Andrea Brewer reveals the pain she and her sisters endured while growing up, as seen in Us Weekly’s exclusive sneak at the A&E unscripted series’ season 2 premiere on Sunday, July 10.

In the preview clip, Andrea recounts a time when she was 12 and her dad, John Daniel, flipped out after she and her older sister Jessica Christensen, then 15, pierced their ears without his permission. The polygamist Salt Lake City-based group that her family belonged to does not permit people to pierce their ears, believing that human bodies are temples from God. 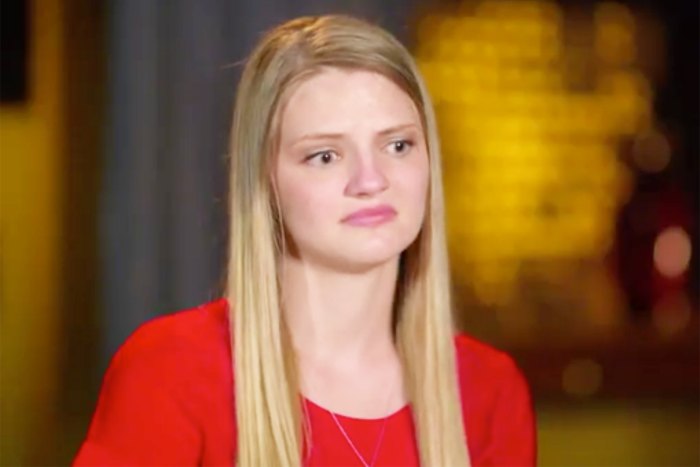 In 2004, Andrea and Jessica began a long court battle to separate from their dad and mom, Heidi, which required them to drag up long-dormant memories.

A previously released clip, which was also exclusive to Us, showed Jessica revealing that her uncle, 42, was courting her when she was 14, which her parents approved of.

Watch the harrowing clip in the video above. Escaping Polygamy‘s season 2 premiere airs on A&E Sunday, July 10, at 10 p.m. ET.