Scoop up Amazon's Most In Demand Pull Up Sweater for 46% off!
Jennifer Aniston’s Facialist Compared This Mascara to Having Lash Extensions
Scoop Up the Foot Massager Kris Jenner Gifted to Her Daughters — $120 Off!
END_OF_DOCUMENT_TOKEN_TO_BE_REPLACED

Jay Leno had already made his exit from NBC’s The Tonight Show in 2009. But after his follow-up, The Jay Leno Show, failed to woo viewers, in 2010 he took back Tonight Show duties from his stunned and furious successor, Conan O’Brien.

And that was Leno’s legacy. He was forever marked by his bottomless ambition — and what was perceived as the conniving wheeling and dealing he’d used to ace out David Letterman for Johnny Carson’s coveted gig in the late-night wars of the early 1990s.

But people watched Leno — in greater numbers than they tuned in for the edgier Letterman — and in the end, he became a legitimate heir to Carson’s throne.

Cameos included Carol Burnett, Martha Stewart (who offered him a roll in the hay if he ever dumped his wife, Mavis) and even a stock Dana Carvey imitation of the lantern-jawed host. 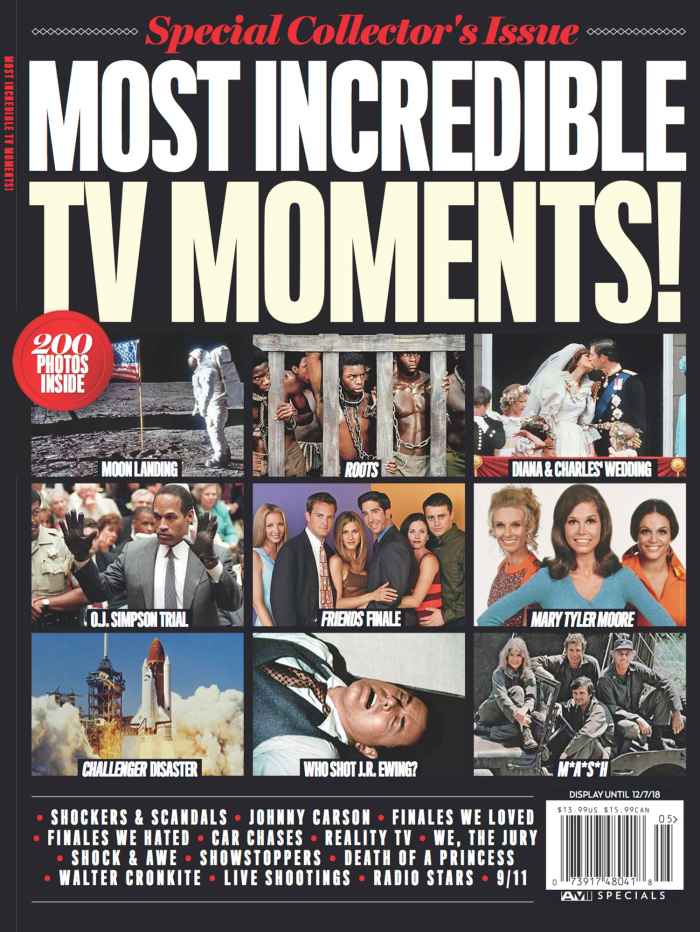 But after 22 years in the job he’d coveted more than life itself, Leno offered more sentiment than Letterman ever seem comfortable sharing.

“Boy, this is the hard part. I want to thank you, the audience. We wouldn’t be on the air without you. This has been the greatest 22 years of my life. I am the luckiest guy in the world,” he said as the final minutes ticked down.

“The first year of the show, I lost my mom. The second year, I lost my dad. Then my brother, and after that I was pretty much out of family. So the folks here became my family.”

In the final seconds, Jay looked to his hero Carson for inspiration, quoting his predecessor’s parting line: “I bid you all a heartfelt goodnight.”

Scoop up Amazon's Most In Demand Pull Up Sweater for 46% off!
Jennifer Aniston’s Facialist Compared This Mascara to Having Lash Extensions
Scoop Up the Foot Massager Kris Jenner Gifted to Her Daughters — $120 Off!
END_OF_DOCUMENT_TOKEN_TO_BE_REPLACED