Keeping Up With the Kardashians season 15 was a labor of love for the famous family. “It’s like nursery school — there are so many babies!” Kris Jenner, 62, tells Us Weekly exclusively in the new issue. The momager was of course referring to her nine grandchildren.

Kris marvels at how Kylie has adjusted to parenthood. “Kylie is more calm than I was,” she tells Us. “I look at the way she she loves Stormi and takes care of her. She doesn’t go anywhere without her.” The businesswoman is equally in awe of Khloe — through she never doubted the Good American denim cofounder’s mothering skills.

“I knew she would be amazing. She is always the one who has her house stocked with goodies and takes care of everyone else’s kids,” Kris gushes. “They all want to have the sleepovers at Auntie KoKo’s. True is the light of her life.”

Just before Khloe gave birth, videos and photos surfaced of her boyfriend, Tristan Thompson, getting close with other women during her pregnancy. But fans might not see the drama play out on TV. “We’re focusing on baby and her life,” Kris explains. “I’m really proud of her for being an amazing mommy.”

Keeping Up With the Kardashians premieres on E! on Sunday, August 5, at 9 p.m.

For more on the Kardashians and season 15, pick up the new issue of Us Weekly, on stands now. 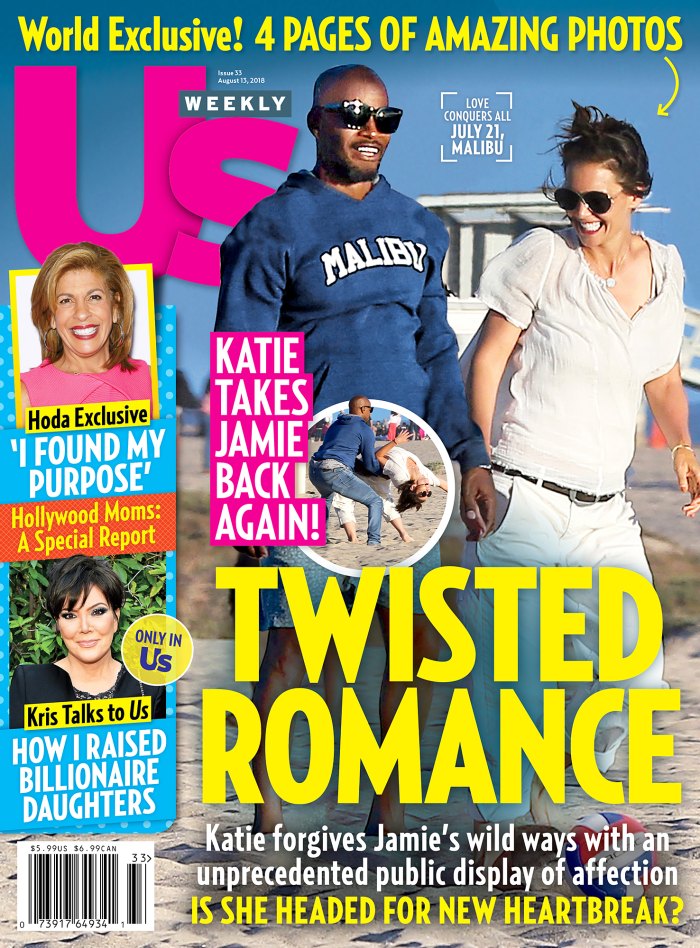 Go back into the Us Weekly archives and revisit some of the best bombshell stories, riveting feuds and couplings with our new podcast "#TBT!"