Ready for kickoff! Lady Gaga is putting in the extra hours to make sure that her February 5 Super Bowl LI halftime show goes off without a hitch. Pepsi released a sneak peek of the singer’s journey in a new four-minute video on Tuesday, January 17.

In the clip, the American Horror Story: Hotel star, 30, takes viewers behind the scenes of her rehearsals. With just weeks to go, Gaga’s dancers are nailing down their choreography in a Burbank, California, studio. 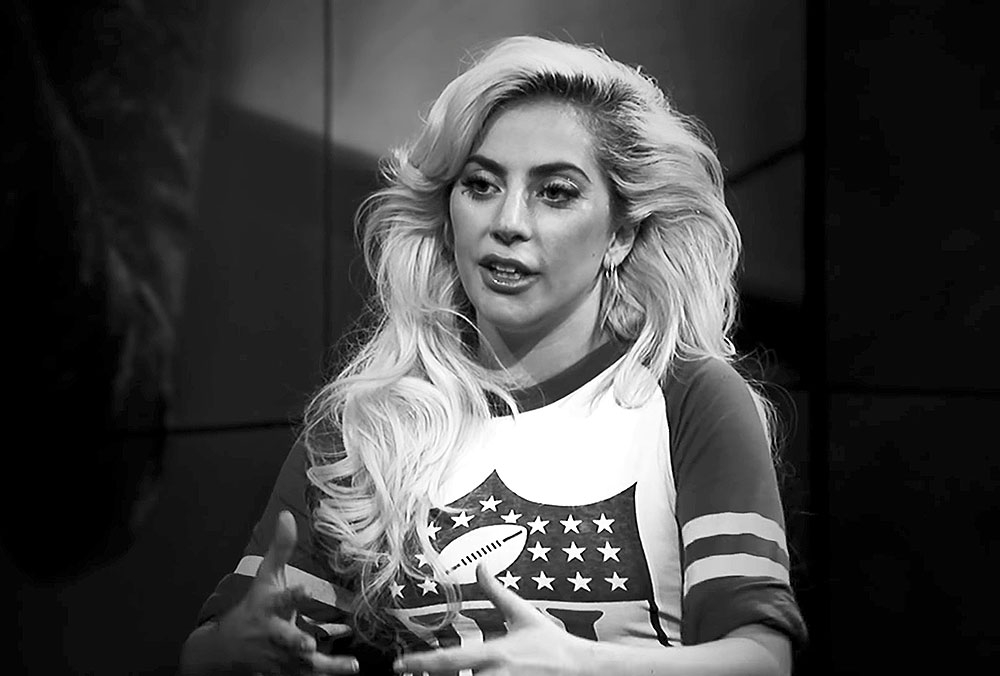 “This is obviously a humongous platform. This is probably the greatest 12 minutes of our lives,” Gaga’s longtime choreographer, Richy Jackson, says in the preview. “We have handpicked dancers that Gaga and I have worked with for the past 10 years. This sort of platform that we have at the NFL halftime show goes to those who have helped us along the way to get here. So it’s going to be like a big reunion.”

The Pepsi footage also reveals some of Gaga’s possible set list. One track the pop star may play for her little monsters? Her 2009 smash “Bad Romance.”

Us Weekly exclusively revealed in September that Gaga was set to headline the big show. She opened up about the opportunity during a Good Morning America interview the following month.

“I am absolutely beyond elated and honored to be doing the halftime show,” she told GMA cohost Michael Strahan. “We’ve been already planning it, and thinking of all the different ways we can make this a special experience for the football fans.”

Watch the video above!