This One-Piece Swimsuit Is So Flattering, You’ll Never Want to Take it Off
This Family-Friendly Virtual Pet Game Will Be The Next Hit Of Your Household!
This Affordable Kaftan From Amazon Is Giving Us Serious Zara Vibes
END_OF_DOCUMENT_TOKEN_TO_BE_REPLACED

The beginning of the end. Misha Collins isn’t quite ready to say goodbye to Supernatural — but he thinks fans will be happy with the end.

“I can’t spoil the whole season, but I can tell you this. Supernatural has never been a show where we dwell in the realm of happy endings for long. Every time we feel like we’ve had a victory, it is quickly turned on its head, and there is another crisis to handle. That has never been more true than it is this season,” the actor, 45, said during this week’s “Watch With Us” podcast episode. “This season is interesting because I think it’s going to have a little bit more emotional whiplash than previous seasons. We’re going to have a lot of resurrections of beloved characters who have been on the show over the course of the last 15 years, which is mind-boggling.”

Collins, who stopped by our studio to promote the new cookbook he wrote with his wife, The Adventurous Eaters Club, also noted that while the “no one is ever really dead on Supernatural” phrase is still true, this will be a bit different.

“We’re going to get to see characters again that we haven’t seen in a long time, but then most of those characters are also going to die. We’re going to be resurrecting a lot of old favorites only to kill them again,” he said. “It is going to feel like it has a high degree of finality to it. … I think when the show ends, we’re going to have the feeling that everyone is really done. It’s not going to be like Game of Thrones, where you wish it had ended in a different way.” 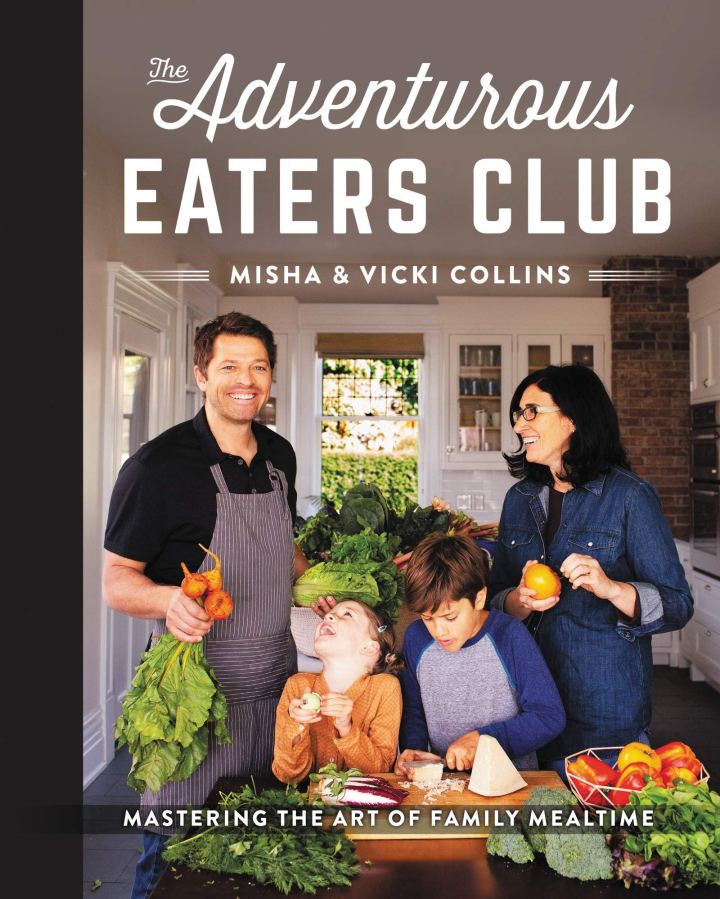 The Boston native also admitted there have already been some tears on set.

“We’re definitely aware of the fact that this is a big chapter in our lives. We’ve been working on this show for much of our adult lives, and we will never work on anything for as long as we’ve worked on this show,” he said. “We’ll never be as tight with another cast or crew as we have been with each other. We’re all going to miss it, but we’re also excited for whatever the next chapter might be.”

For more from Collins on his new cookbook with his wife — in which all proceeds go to charity — Supernatural‘s end and his bond with Jared Padalecki and Jensen Ackles, listen to the podcast above.

Subscribe to the “Watch With Us” podcast for more exclusive TV news and interviews.

This One-Piece Swimsuit Is So Flattering, You’ll Never Want to Take it Off
This Family-Friendly Virtual Pet Game Will Be The Next Hit Of Your Household!
This Affordable Kaftan From Amazon Is Giving Us Serious Zara Vibes
END_OF_DOCUMENT_TOKEN_TO_BE_REPLACED
Close widget