Like stepmother, like stepdaughter (kind of)! Just like Melania Trump, Ivanka Trump supported her father, Donald Trump, in a fashionable white dress at the Republican National Convention on Wednesday, July 20, in Cleveland. But the price points of their two frocks were drastically different.

PHOTOS: Find Out Which Celebs Are Republican or Democrat! 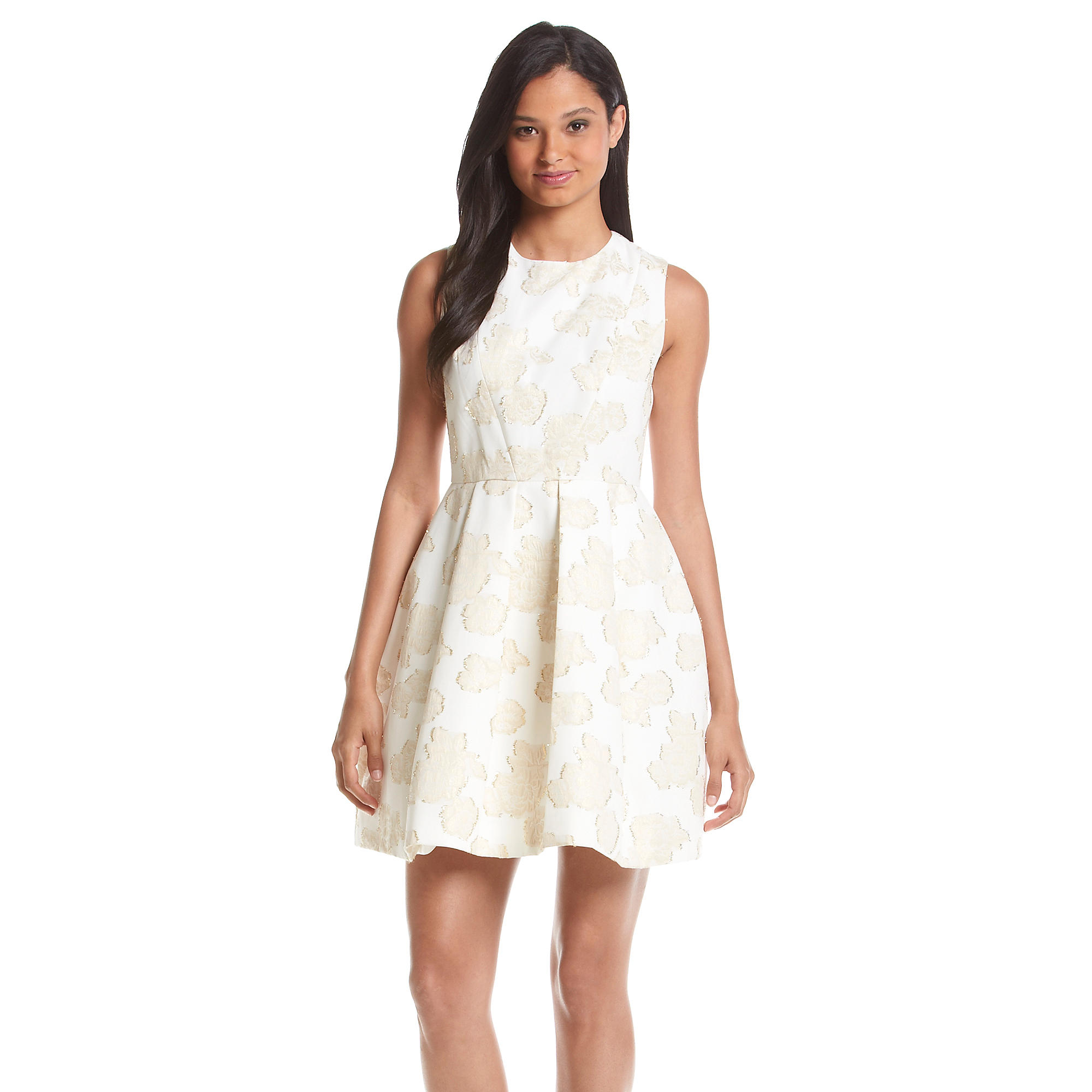 For the RNC’s first night, Melania, 46, selected the Roksanda Margot Dress, which retailed for $2,190 before selling out within an hour of her controversial speech.

Melania Trump's 20 Most Interesting Quotes of All Time

McIver released a statement about the incident of her own volition. “In working with Melania Trump on her recent First Lady speech, we discussed many people who inspired her and messages she wanted to share with the American people. A person she has always liked is Michelle Obama. Over the phone, she read me some passages from Mrs. Obama’s speech as examples. I wrote them down and later included some of the phrasing in the draft that ultimately became the final speech,” she wrote in a letter, via NBC. “I did not check Mrs. Obama’s speeches.”

Donald Trump forgave her and sang her praises later on. “She just made a mistake, and I think it was terrific how she came forward and just said, ‘Look, it was a mistake that I made,'” the Republican Presidential nominee, 70, told ABC News’ George Stephanopoulos. “And she thought that it was very unfair to Melania, although, interestingly the press treated Melania very well because they didn’t think that it was her.”