The Bra Lady Gaga Loves With Nearly 3,000 Reviews
Shoppers Say This Is the Softest Cardigan You’ll Ever Own
77.9% of Users Sustained Weight Loss Over 9 Months Using This Program
END_OF_DOCUMENT_TOKEN_TO_BE_REPLACED

Kristin Cavallari has a new baby — her jewelry line. “I’ve created a company,” the Hills alum, 30, exclusively tells Us of the line, Uncommon James, which launched on Tuesday, April 25. “I’ve really poured my heart and soul into it. I’ve been involved in every little detail, so it’s extremely meaningful to me. This is my baby!”

Though she’s no stranger to designing baubles (Cavallari cofounded Emerald Duv in 2014, but stepped away this January to launch her solo venture), she says that this project has been a labor of love in a very special way. “I am involved in every facet of the company, from measuring out the actual jewelry to overseeing all of the shipments to creating the line sheet,” says the mom of Camden, 4, Jaxon, 2, and Saylor, 17 months (with NFL pro husband Jay Cutler). “Everything is my vision.”

Microblading: 8 Things to Know Before You Try the Celeb-Loved Procedure 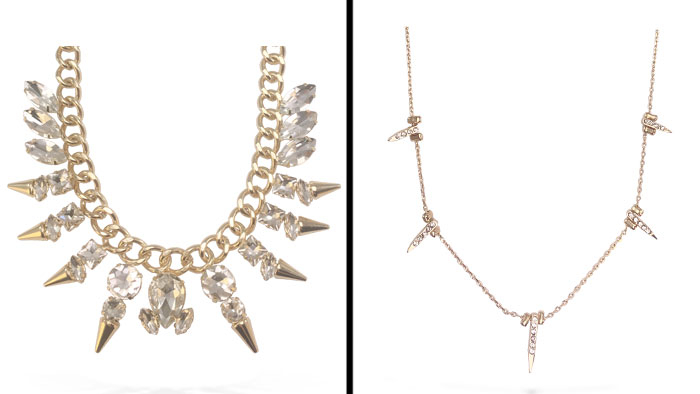 Even the name, Uncommon James, is filled with personal meaning. “My daughter Saylor’s middle name is James,” explains the Balancing in Heels author. “It was actually my brother’s middle name as well. I love the name James for a female, although it’s typically masculine, so it’s uncommon for a girl.” 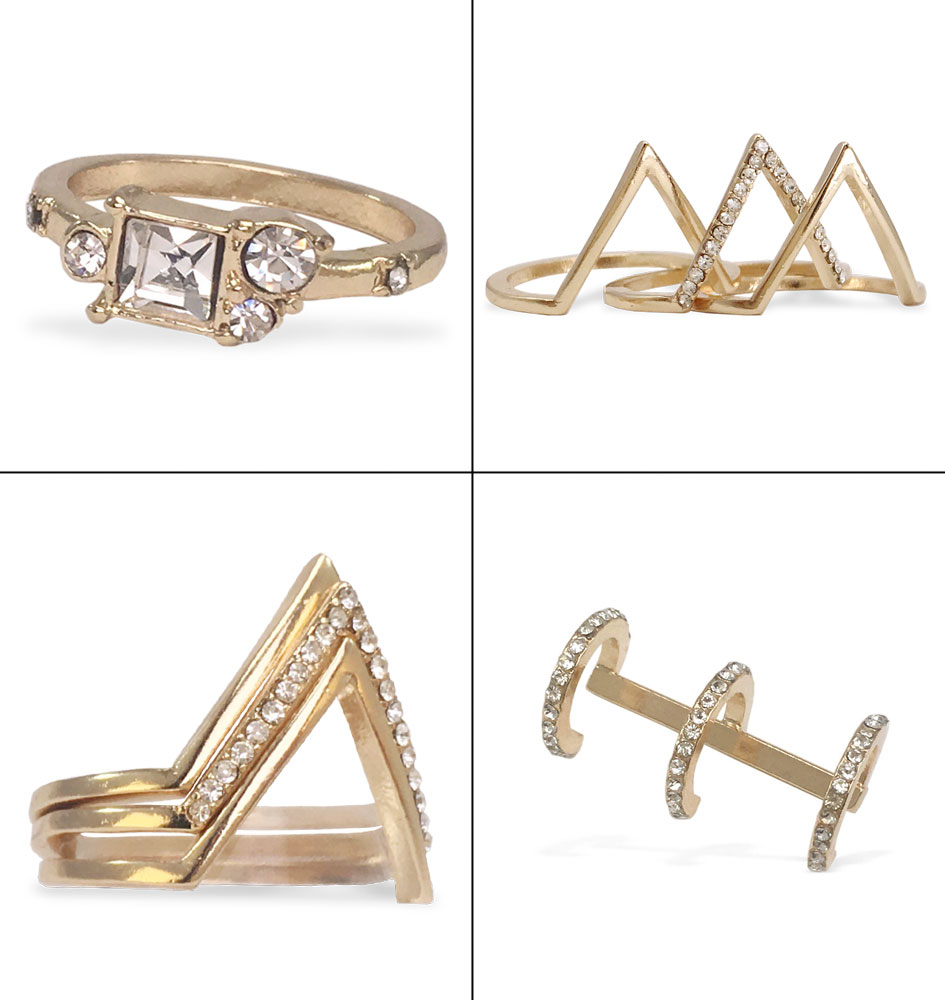 The 15-piece debut collection was designed with a “no-fuss” woman in mind. “I don’t want to spend 10 minutes trying on different jewelry,” Cavallari tells Us. “These are pieces that you’re going to wear every single day. You can layer the necklaces with necklaces you already have, or stack the rings with rings you already have. I just wanted a collection that you could throw on with anything!” 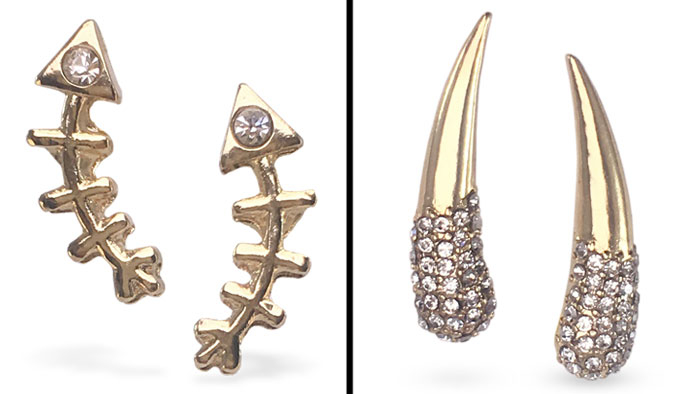 As for her personal favorites, “I love the ear cuff,” the Kristin Cavallari shoe designer notes. “It gives the illusion of having multiple piercings and it just looks really fun with your hair up.” Another standout: the simple diamond choker. “I actually think it’s hotter dressed down with just a T-shirt,” she suggests.

At the affordable price-point of $42 to $89, you’re going to want to snatch up multiple pieces! Shop the collection online at uncommonjames.com.

The Bra Lady Gaga Loves With Nearly 3,000 Reviews
Shoppers Say This Is the Softest Cardigan You’ll Ever Own
77.9% of Users Sustained Weight Loss Over 9 Months Using This Program
END_OF_DOCUMENT_TOKEN_TO_BE_REPLACED