In the Dec. 17 issue of Us Weekly (on stands Friday), a source says execs are livid that their new spokeswoman, 32, got pregnant just seven months after welcoming daughter Maxwell. “They’re furious at Jessica,” says the source of the star, who has a $4 million deal to shed to the pounds.

The source adds, “She was already on thin ice with them since she didn’t lose enough for a the first ad, when they had to shoot from the waist up.”

As a result, Simpson’s second campaign — celebrating a 70-pound loss — may not air. “They don’t think it can run,” the source explains. “No one wants to hear about a pregnant woman dieting.” (A Simpson pal counters that the ads will see the light of day: “It was Weight Watchers’ idea to shoot her from the waist up the first time.”) 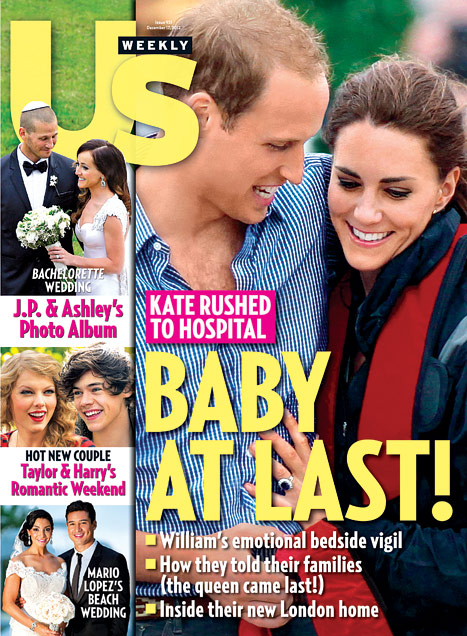 Also in the roundup: Brandi Glanville‘s son became ill after mistakenly eating one of stepmom LeAnn Rimes‘ laxatives; Jay-Z drops $20,000 on nearly 9 pounds of truffles, and much more!