For Justin Timberlake, being a good husband to Jessica Biel and dad to Silas, 3, comes first and foremost. “Gone is the partying and hanging out until all hours of the night,” a source exclusively reveals to Us Weekly of the singer, 37, who is currently on the European leg of his Man of the Woods tour. “Justin is a very different man this tour around. He has been a family man.”

That’s not to say he isn’t a busy guy. When it’s time to bring magic to the fans, he’s doing what he knows best. “But when it’s family time off stage,” the pal notes, “he’s 100 percent dad.”

And he’s been using his small windows of time off to do “touristy things” around Europe with Biel and Silas, adds the source. “They’re having so much fun. It’s nice to see.”

The trio first stopped at Paris, where Timberlake shared a sweet shot with his love in front of the Eiffel Tower. And then they later got to enjoy his day off in London at Wimbledon on July 10.

“Jessica and Justin are true best friends and that’s why they work so well,” an insider close to the actress told Us in April. “They love spending time together. They don’t have to be doing much, but they are still laughing and having a good time.”

And they couldn’t be more obsessed with Silas: “They think being parents is the best thing ever,” another source has said. 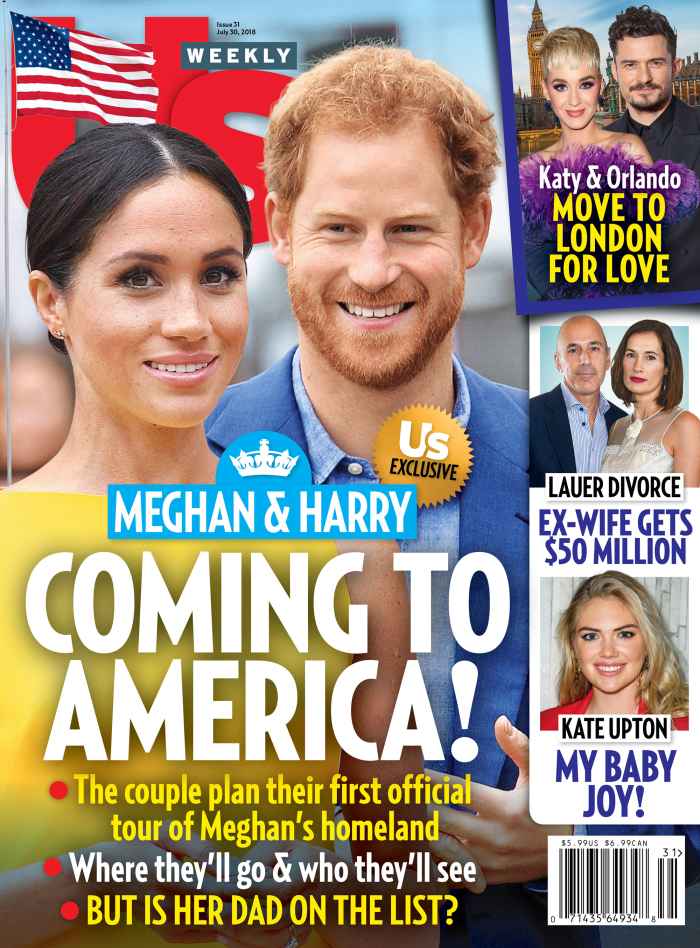 For more on his life on tour with family, pick up the new issue of Us Weekly, on stands now.