Kim Kardashian, who has been skiing since she could walk, hit the slopes with her 2-year-old, North, during a lavish family getaway in early April — and Us Weekly has exclusive video and photos of their adventure in Vail, Colorado!

For her snowy outing, the fashionable tot showed off her plaits (which matched Aunt Khloé Kardashian‘s!) and donned $335 ski pants by Moncler while the Selfish author, 35, stayed cozy in a big fur coat.

When it came time to for North to hit the slopes, Kardashian gave her some help by holding out a ski pole so the little girl could hold on and glide smoothly as the social media maven pulled her along.

Doting dad Kanye West was also along for the trip and stayed bundled with his hoodie up and a face mask on. The rapper, 38, took turns with wife Kim to look after their daughter. “They have a good system,” a source tells Us.

Après ski, the family bunked at the Inspirato Residences at Solaris Vail.

By now, North is accustomed to a luxurious lifestyle. Jeweler Lorraine Schwartz has given her half-carat diamond earrings, and she rides around in a custom mini version of Dad’s $750,000 Lamborghini. 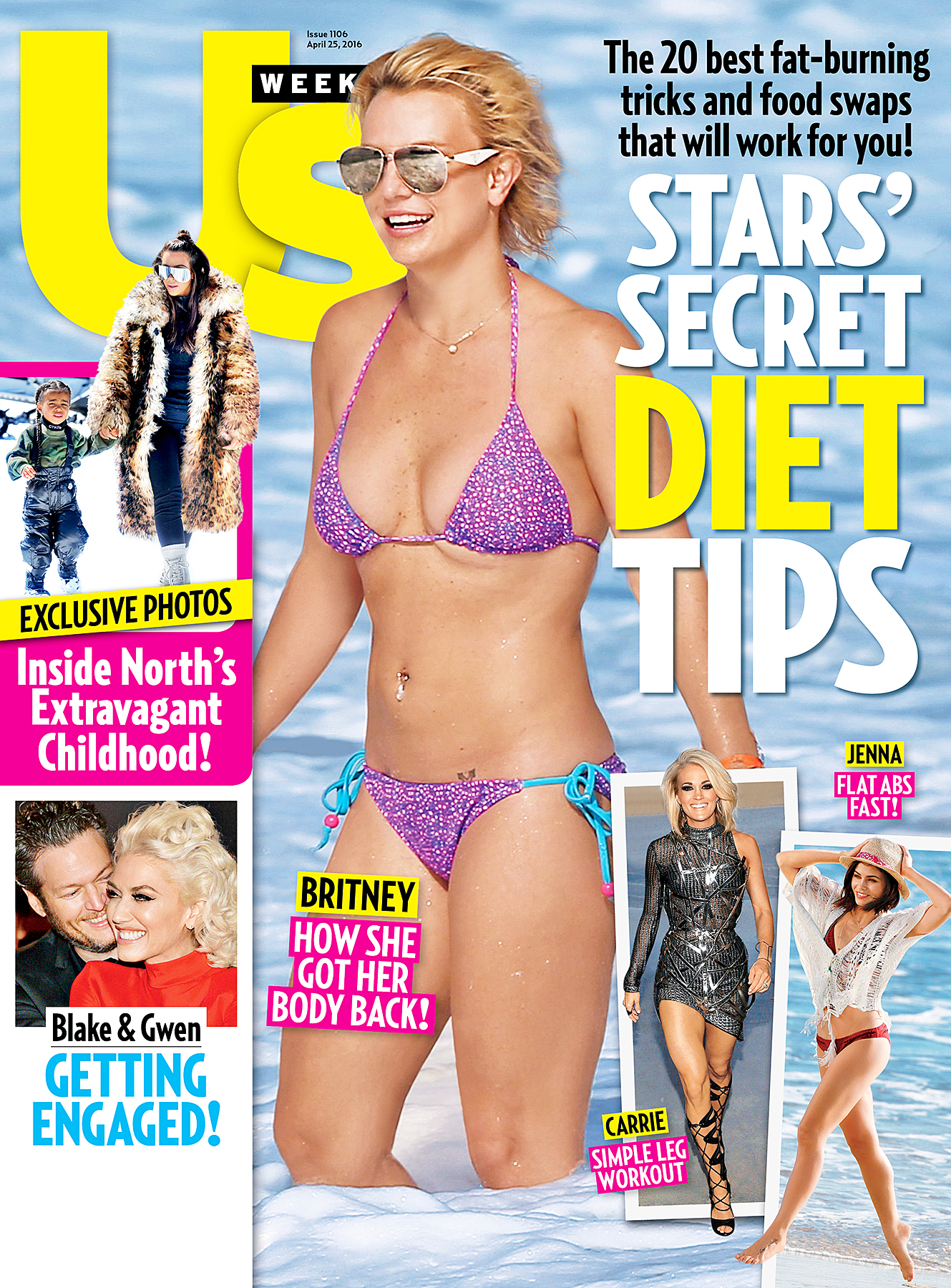 She also dons Lanvin and Alexander Wang. “Nori doesn’t really like wearing a lot of clothes twice,” says a Kardashian insider. “If she wears a coat in the morning, by the afternoon she likes to change into a new coat.”

For more photos of Nori learning to ski and the family’s snowy adventures, check out the gallery. And get the details on their fabulous trip in the new issue of Us Weekly, on newsstands now!