But even if Chicago was a tricky infant, Kim would have it under control. The 37-year-old reality TV star manages to seamlessly juggle her cosmetics line KKW Beauty, filming Keeping Up With the Kardashians and her family life. (Kim and husband Kanye West are also parents of North, 5, and Saint, 2.)

“Kim is the energizer bunny. I don’t know where she gets her energy, but she’s non-stop,” raves Jenner. “Once she puts her kids to bed, she’s still working, and I think that’s how she gets everything done.”

But Kim isn’t the only Kardashian who was made to be a mom. The momager also piled praise on Khloé, who welcomed daughter True, with her boyfriend Tristan Thompson in April. “This little girl is so precious and she’s the light of Khloé’s life,” says Jenner. “She’s a really good mommy and I know she would be. But then to see it all unfold and happen, it’s really something else.”

The E! personality noted that the Revenge Body host had plenty of experience with little ones: she babysat her younger sisters Kendall and Kylie Jenner. “She helped me raise Kendall and Kylie,” says Kris. “And the fact that she’s now got her own baby is a dream come true.” 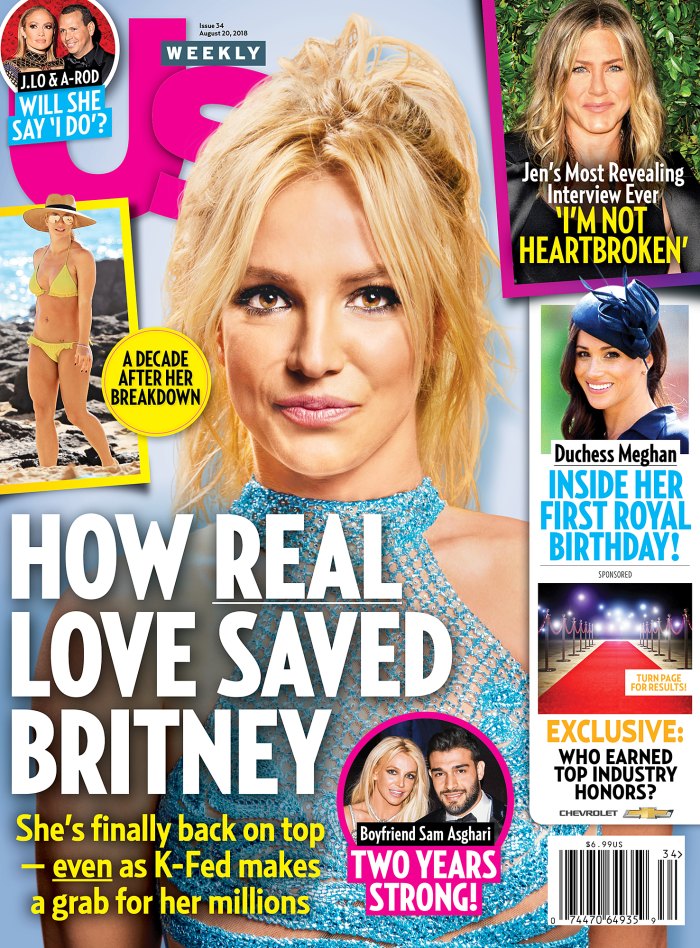 Keeping Up With the Kardashians airs on E! Sunday’s at 9 p.m. E.T.

With reporting by Brody Brown.

For the latest celebrity news and interviews, subscribe to our new podcast "In Case You Missed Us" below!