No regrets! Duchess Meghan isn’t afraid to break from tradition since becoming a royal — even if it causes controversy. The new mom, 37, even made headlines when she decided to host her baby shower stateside.

Before the Suits star gave birth to son Archie, 7 weeks, she had threw a multiday party in the city that never sleeps. According to an insider, the Duchess of Sussex didn’t receive “a scolding” for her soiree in the states, but was informed that it strays from the norm.

Queen Elizabeth II’s former press spokesperson, Dickie Arbiter, previously shared a similar sentiment with Us about Meghan’s lavish celebration. “Baby showers, it’s very much an American thing,” he explained to Us of the actress’ star-studded party at The Mark Hotel with famous friends, including Amal Clooney and Abigail Spencer. “We don’t do it here in the U.K. It was a bit over the top in terms of expense and the way she got there.”

Duchess Kate and Duchess Meghan’s Complex Relationship: Everything We Know

But, according to the first source, the new mom is having a difficult time adjusting to life across the pond. “It’s hard for Meghan in London because the press is so vicious to her there,” adds the insider. “This is her life every day. But her mentality is like, well if this is what it’s going to be like, I’m going to do what I want to do. I won’t play by these rules.” 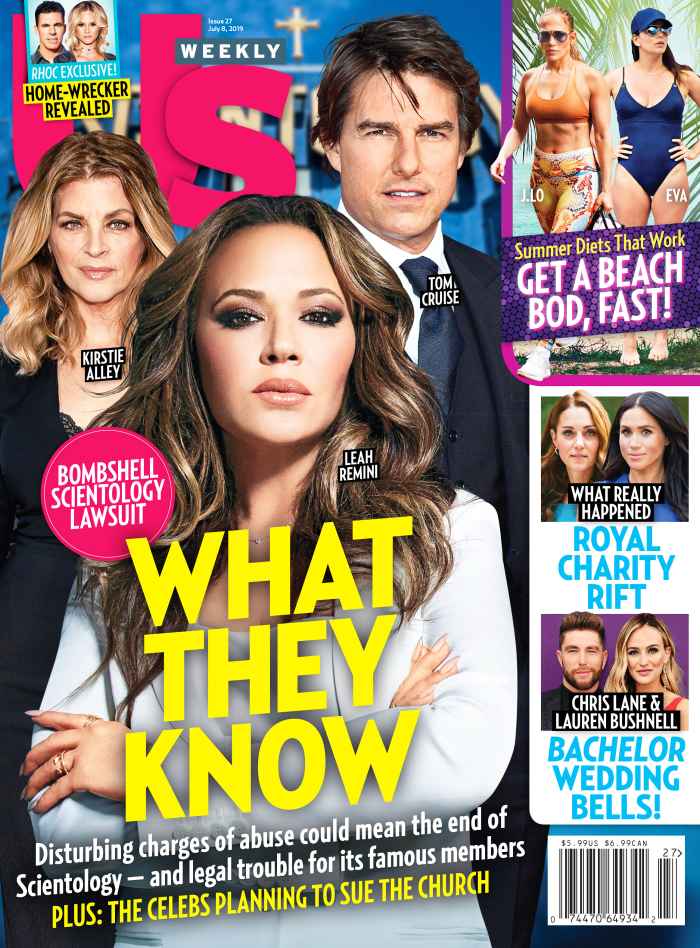 Duchess Meghan’s Family: Everything We Know About the Royal In-Laws

For more details on Duchess Meghan, watch the video above and pick up the new issue of Us Weekly, on newsstands now!