There’s nothing wrong with the norm. In fact, if you ask Blake Lively, it’s what she and her husband, Ryan Reynolds, would prefer for their children.

“Ryan had a nice, normal upbringing, and we want our kids to have the same normal life that we had,” the 28-year-old actress, who is expecting the couple’s second child, told Marie Claire for her July cover story. “We don’t ever want to rob them of what we had, because we’d feel really selfish.”

The Deadpool actor, 39, grew up the youngest of four boys in Vancouver, Canada. The actress was one of five children (four are half-siblings). 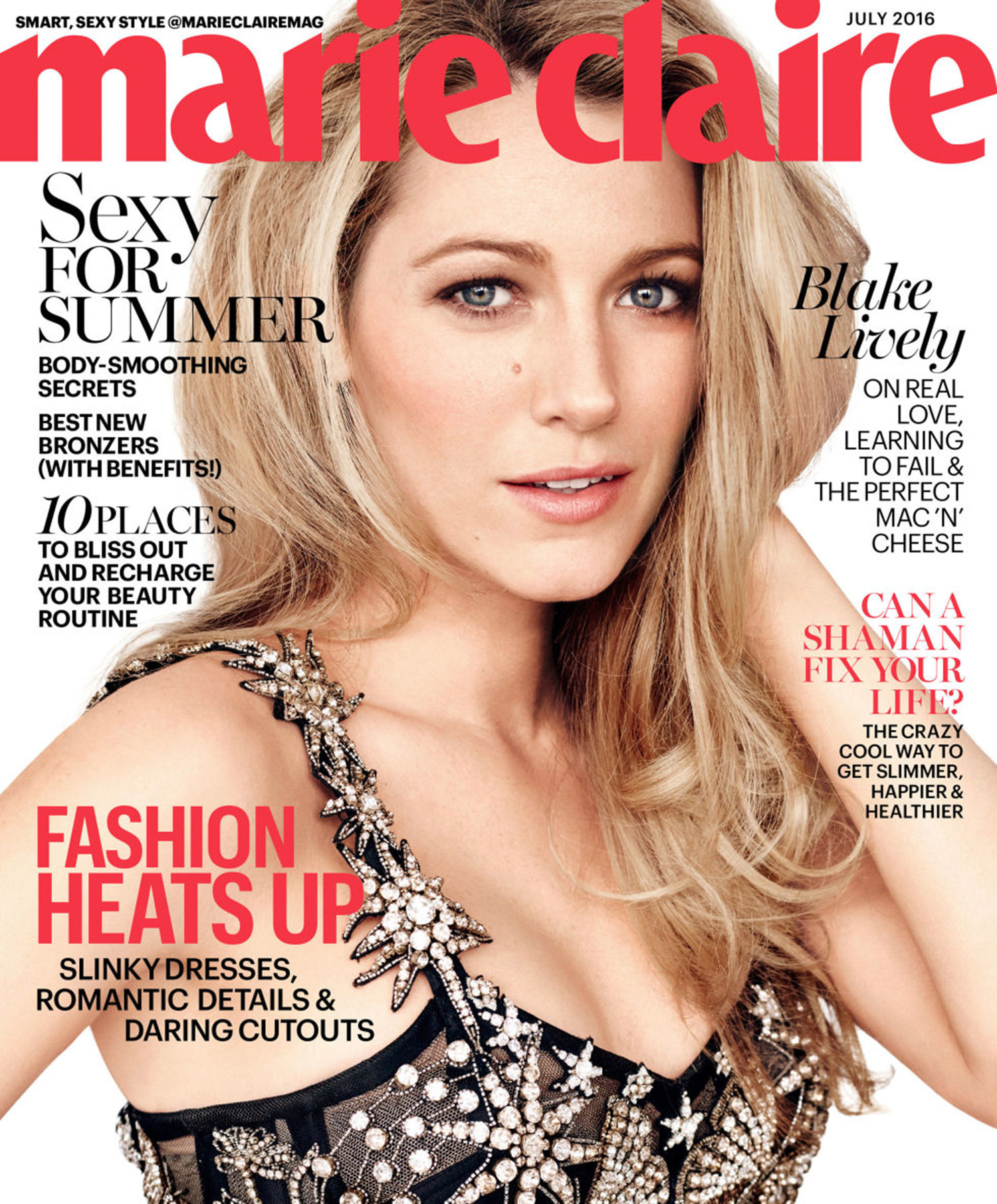 Though the superstar couple are accustomed to fame and everything it entails, there are some things they’d rather avoid, especially when it comes to 18-month-old daughter James.

“I’d rather not have to deal with [paparazzi] at all, but we knew the lifestyle we were getting into, and while it’s hard … it’s another thing when it’s our child,” Lively told Marie Claire. “She didn’t have the opportunity to make a decision about what she wants.”

The Shallows star and Reynolds have kept their little girl out of the spotlight and rarely talk about James, who is named after the actor’s late father. It wasn’t until December last year that the Self/Less star revealed when his daughter was born.

“Happy birthday to my baby girl,” the doting dad tweeted on December 16. “Sad I lost my virginity. But thankful I have a daughter.”

Us Weekly exclusively confirmed in April that the couple are expecting again.