Gayle King: Amy Robach, T.J. Holmes 'GMA3' Drama Is Getting 'Very Messy'
‘Good Morning America’ Anchor Amy Robach Has Worked Hard For Her Money: Find Out Her Net Worth
Rob Kardashian’s Weight Loss Photos Through the Years Will Have You Rooting for Him
END_OF_DOCUMENT_TOKEN_TO_BE_REPLACED

This summer, he came close. After the sudden passing of his dad, Bob, in May, Carter spiraled out of control. He was arrested for DUI and marijuana possession in July, split from girlfriend Madison Parker in August, then, in September, after authorities visited his Florida home four times over 34 hours for gun and safety concerns, he checked into rehab.

“Life, it was pretty tough,” recalls the 6-foot singer, who was just 115 pounds when he entered treatment. “I dealt with a lot of trauma, a lot of loss, a lot of loneliness. I just felt like I needed to get away.”

The 90-day program recharged him. “I’ve been burnt,” says Carter, who recently revealed he is bisexual. “My goal is to be the phoenix that rises from the ashes.”

Now, after celebrating 30 on December 7, the “Don’t Say Goodbye” singer is soaring. “I’m shocked,” he says of the monumental age. “It’s time to act like a frickin’ adult. I have new aspirations. All of those require my attention for music, and I’m telling you, I love in the studio. It’s the safest place for my and very therapeutic.”

Indeed, he uses his lyrics as an escape. “I’m kind of like Taylor Swift,” explains Carter. “I produce music when I feel depressed. It’s just my way out, my way of resting my mind. That’s how all these songs came about. They’re about ex-girlfriend that didn’t work out. I wrote songs about them while I was with them, trying to get them to understand what they were doing to me.”

He also wrote extensively while seeking treatment earlier this year. Especially about Parker. “My therapist Chris wanted me to write letters about my ex because it was killing me,” admits Carter. “I was having nightmares every night. They had me on Prazosin and Remeron and certain medications that make it so you can’t dream because they were that vivid — I would wake up sweating. So I wrote a letter and it’s called ‘Hungry for Love.’ I am going to record it and put it on my next album.”

His “tumultuous” relationship, which led to him restricting food, was just one factor that prompted him to enter rehab. “I have post-traumatic stress disorder,” reveals the now 162-pound star. “I had a different-style upbringing. I wasn’t able to go to school, have normal friends. I wasn’t allowed to have friends over. They had to sign waivers that said if they killed themselves, we weren’t responsible. I was always working and flying to different countries. One minute my dancer’s my tutor and the next minute my grandma is my tutor. I was lonely even though I was performing for millions of people.” 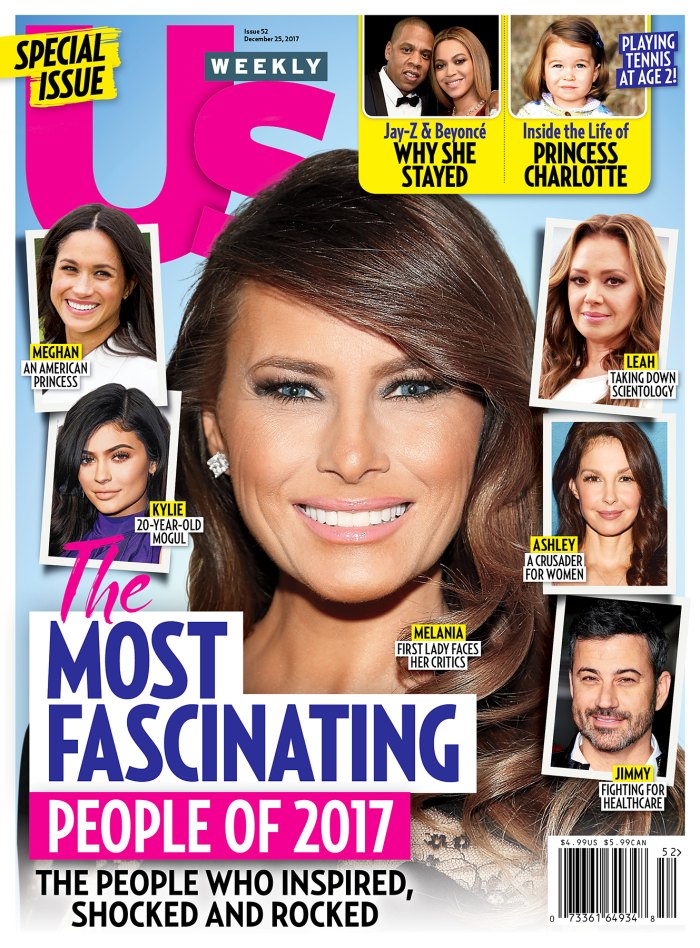 Still, despite The Doctors finding pills in his system, Carter insists drugs did not play a role in his decision to seek treatment. “I never abused medication,” he tells Us. “They did a hair-follicle test and found oxycodone, Xanax and Klonopin. But that’s because I got punched in the jaw by my drummer, and I had a fractured jaw. I had seven ulcers, and I couldn’t do anything about it. Then I went to a wellness center and they knew exactly how to prescribe me -medications that are going to take care of certain things. I go through a lot of pain, and my pain is reflected in my music. “

For more on Carter, pick up the latest issue of Us Weekly, on newsstands now.

Gayle King: Amy Robach, T.J. Holmes 'GMA3' Drama Is Getting 'Very Messy'
‘Good Morning America’ Anchor Amy Robach Has Worked Hard For Her Money: Find Out Her Net Worth
Rob Kardashian’s Weight Loss Photos Through the Years Will Have You Rooting for Him
END_OF_DOCUMENT_TOKEN_TO_BE_REPLACED