Big Brother's Alyssa Snider and Kyle Capener Split
Jennifer Garner Has 'No Desire' to ‘Slow Things Down’ With Love John Miller
‘Seinfeld’ Cast: Where Are They Now?
END_OF_DOCUMENT_TOKEN_TO_BE_REPLACED

Queen Elizabeth II is famed for her love of dogs — but did you know she also owns an elephant, two giant turtles, two jaguars and a sloth? Gifts from other countries, they all reside at the London Zoo.

The animals closest to the queen’s heart, however, are her beloved corgis — and she makes sure they’re treated like royalty. Over the years she’s had as many as eight of the feisty pups at a time, even giving them their own bedroom at Buckingham Palace, just outside her quarters, where they can sneak in for an occasional nap on the royal bed.

Looking after the pack is a full-time job that requires several footmen to devote a considerable chunk of their working day to the task. Tending to the pups may also get a bit dangerous, some speculate: When the queen appeared for breakfast one morning with a bandage on her arm — but wouldn’t say what caused the injury — staff guessed she’d probably gotten hurt trying to break up a dog fight!

Still, the sovereign never feels more at ease than when her pups are keeping her company. Roger Mugford, an animal psychologist who’s dealt with canine discipline problems at Buckingham Palace for more than 20 years, recently observed: “When she’s talking about her dogs or her horses, you see a completely different side to her. She relaxes. Dogs are great levelers, and they’re not influenced by social status, which must be a great relief to her. No wonder she enjoys being around them.”

The queen’s obsession with the breed began in 1933, when she was 7 and fell in love with the corgis owned by Viscount Weymouth. When she was 18, her parents gave her a corgi of her own, which she named Susan; the 30 corgis she’s owned since then have all descended from her.

When Susan died at 14, in 1959, the heartbroken Elizabeth designed her headstone and buried her at Sandringham, her country house in Norfolk. 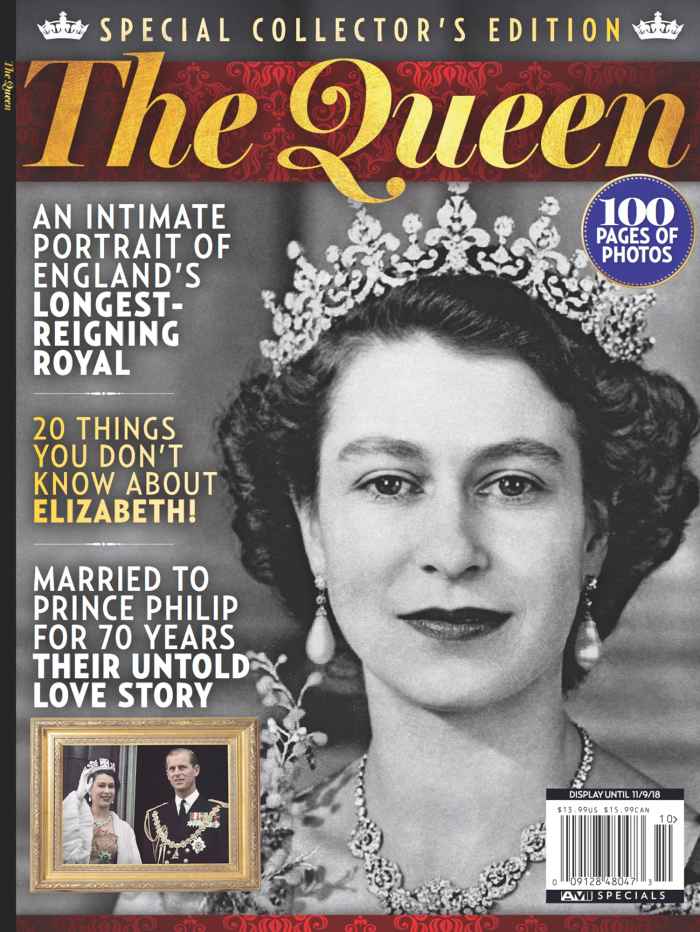 Over the years, stories have spread about various members of the royal household being attacked by the dogs — Susan is said to have bitten a Grenadier Guardsman’s leg. Still, there’s been no quicker way into Her Majesty’s bad books than to criticize them.

A sportsman visiting the palace once reportedly pointed to one of the dogs and asked the queen, “Is that the spoilt one?”

“What do you mean by spoilt?” she huffed.

“You know, overfed,” the guest replied.

Infuriated, Elizabeth retorted: “Corgis have small legs and they all look like that!” Then she turned on her heel and stormed out.

Celebrities and Their Pets

When Princess Michael of Kent once told a TV interviewer she’d like to shoot the queen’s corgis, the monarch is said to have remarked, “They are better behaved than she is.”

Corgis are far from the only breed of dog Her Majesty has owned. There have also been Labradors, numerous gundogs and cocker spaniels. She even created her own breed: the dorgi, a cross between a corgi and a dachshund.

Whenever Elizabeth feels a bit down, she says, her solution is to take a long stroll with the pooches “to clear my mind.” It’s a pastime that’s served her well throughout her reign!

Big Brother's Alyssa Snider and Kyle Capener Split
Jennifer Garner Has 'No Desire' to ‘Slow Things Down’ With Love John Miller
‘Seinfeld’ Cast: Where Are They Now?
END_OF_DOCUMENT_TOKEN_TO_BE_REPLACED