Cheating rumors. Chatter he’d abandoned several children. And the revelation that he once hit on her Teen Mom OG costar Farrah Abraham. Throughout her nearly three-year relationship with Matt Baier, Amber Portwood let a lot slide.

But there’s one situation she tells Us she doesn’t mess with. During an April press day for the MTV show (Mondays, 9 p.m.), recovered drug addict Baier, 46, offered castmate Catelynn Lowell a Xanax to soothe her nerves. Incensed that he’d have medication on him, Portwood immediately called off their October 13 vows. “It was pretty much the straw that broke the camel’s back,” the five-years-sober Indiana resident, 27, explains in the new issue of Us Weekly. “We’re not together now.”

Teen Mom Stars, Then and Now!

That’s not to say the founder of online boutique Forever Haute has completely given up on the Boston transplant. Though she stayed mum on reports they were filming WE tv’s Marriage Boot Camp, the mom of 8-year-old Leah tells Us, “I think therapy in general would help.”

The main focus would be on building trust, says the MTV star. While she tells Us Baier has never been unfaithful — “I don’t believe he’s cheated on me” — she has caught him in lies in the past. 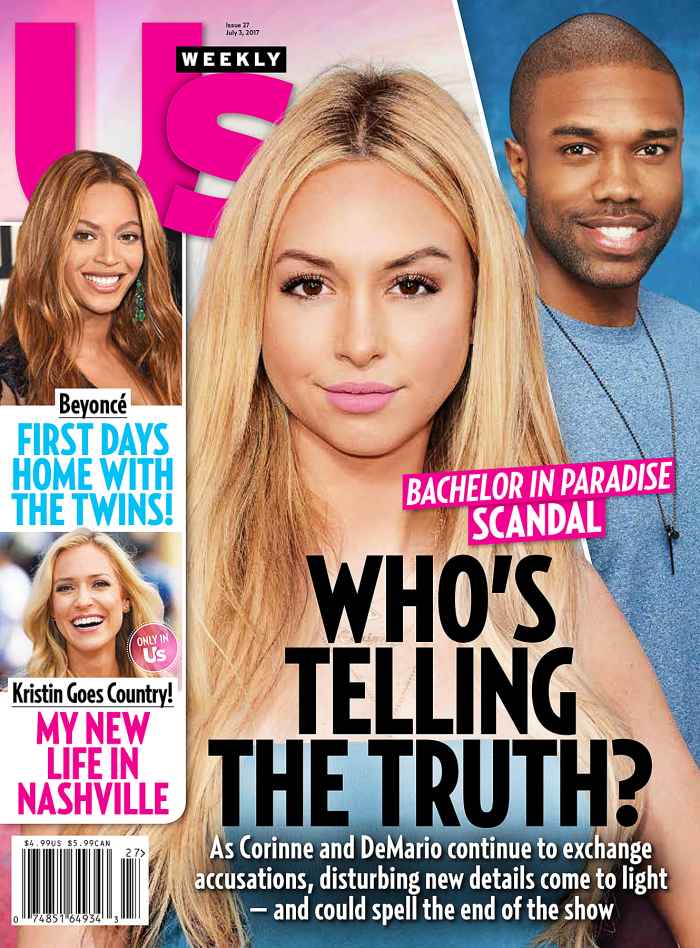 In order for their romance to work, she says, there needs to be “no more lying, no more verbal attacks against each other.”

She also needs Baier to be willing to change. “There’s a lot that needs to be worked on for us to even think of being together,” she says. “He hasn’t been the best. He’s just met a person that doesn’t deal with his s–t. But he’s also met a person that he really is in love with and doesn’t want to let go.”

In order to keep her close, says Portwood, Baier needs to be willing to fight for her: “At this point, I told him it’s pretty much up to him to save this relationship.”

For more on Portwood and Baier’s troubles, pick up the new issue of Us Weekly, on stands now!