Jessica Simpson 'Felt Like a Call Girl' Amid Secret Affair With Movie Star
John Legend: How My Kids With Chrissy Teigen Adjusted to New Baby
You Love Dolly Parton’s Music, but Have You Read Her Books?
END_OF_DOCUMENT_TOKEN_TO_BE_REPLACED

Since Becca Kufrin and Garrett Yrigoyen exchanged a rose for a ring on the finale of The Bachelorette August 6, “life has been a fun adventure,” the season 14 star gushes in the new issue of Us Weekly, on stands now.

The Bachelor After the Final Rose: Broken Engagements, Weddings, Babies, and More!

And while the former publicist, 28, admits that taking their love off camera has been “a huge adjustment,” it does have its benefits. “Just being normal has been wonderful,” she explains. “We were just so ready for the show to be done airing where we could finally be out in public.”

The couple (set to appear at Connecticut’s Mohegan Sun Casino September 28) have spent the weeks since their engagement aired bonding with her friends and family in her native Minnesota. “Her friends are a lot of fun,” Yrigoyen tells Us. Their recent outings include a Minnesota Twins game, the state fair and a fishing trip on the Mississippi River. “I caught my first walleye and smallmouth bass,” says Yrigoyen. “It was fun.”

Us Weekly’s Bachelor Covers Through the Years

And though Kufrin says her hometown has welcomed the 29-year-old former medical sales rep “with open arms,” the pair still haven’t settled on a place to permanently settle down. “I don’t want to make a decision without exploring our options,” Kufrin explains to Us. 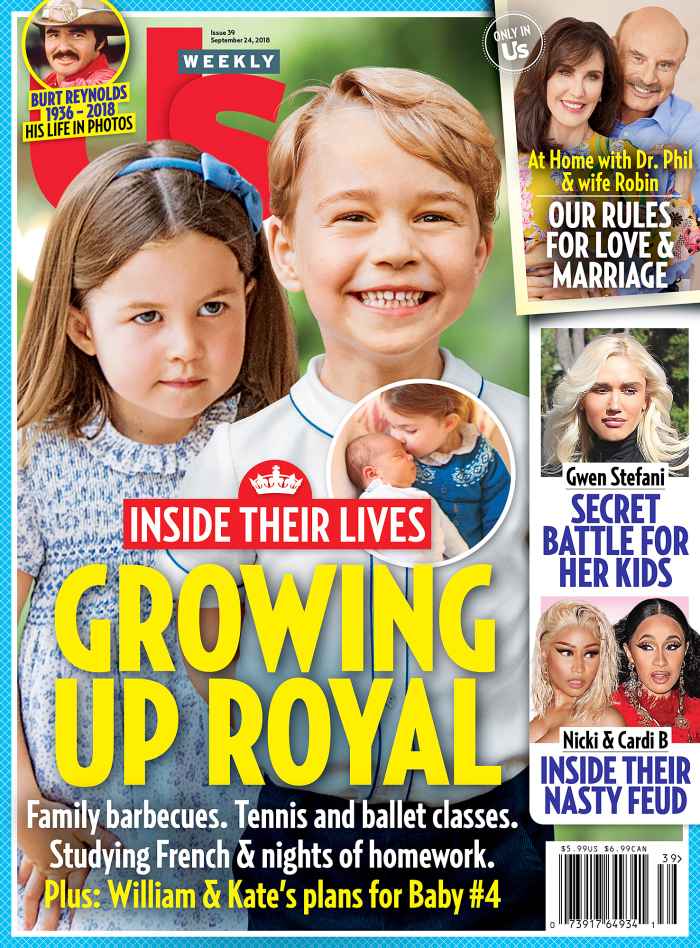 She’ll visit Yrigoyen’s native Reno, Nevada, for the first time in October, and a move to L.A. is also on the table. “I’m hoping by November or December we’ll have nailed down a place,” she says. Even then, they won’t be rushing to the altar: “We really are still getting to know each other.”

Jessica Simpson 'Felt Like a Call Girl' Amid Secret Affair With Movie Star
John Legend: How My Kids With Chrissy Teigen Adjusted to New Baby
You Love Dolly Parton’s Music, but Have You Read Her Books?
END_OF_DOCUMENT_TOKEN_TO_BE_REPLACED