Big Brother's Alyssa Snider and Kyle Capener Split
Jennifer Garner Has 'No Desire' to ‘Slow Things Down’ With Love John Miller
‘Seinfeld’ Cast: Where Are They Now?
END_OF_DOCUMENT_TOKEN_TO_BE_REPLACED

Don’t speak, Gwen Stefani! When asked during On Air With Ryan Seacrest September 9 whether she’ll wed Blake Shelton, the No Doubt alum demurred, “Everything is going so quickly. … I’m in the moment and, um, look at me, you’ve got me tongue-tied.” (Hear the adorable moment in the clip above!)

Perhaps that’s because, as a Stefani insider reveals in the new issue of Us Weekly, the “Used to Love You” singer, 46, and Shelton, 40, haven’t even told their families the date. Adds a Shelton source, “They want to get married before the end of the year.”

Until then, the couple will stand up in front of friends, family and fans — and sing. At Shelton’s tour kickoff in Oklahoma City September 9 and 10, the recent divorcés performed their duet, “Go Ahead and Break My Heart,” before sharing backstage Snapchats. (In one of Stefani’s posts, Shelton held up an I ♥ Gwen T-shirt!)

“They are both very, very happy,” says a Shelton insider. “Blake is having the time of his life with Gwen and feels so comfortable around her.” 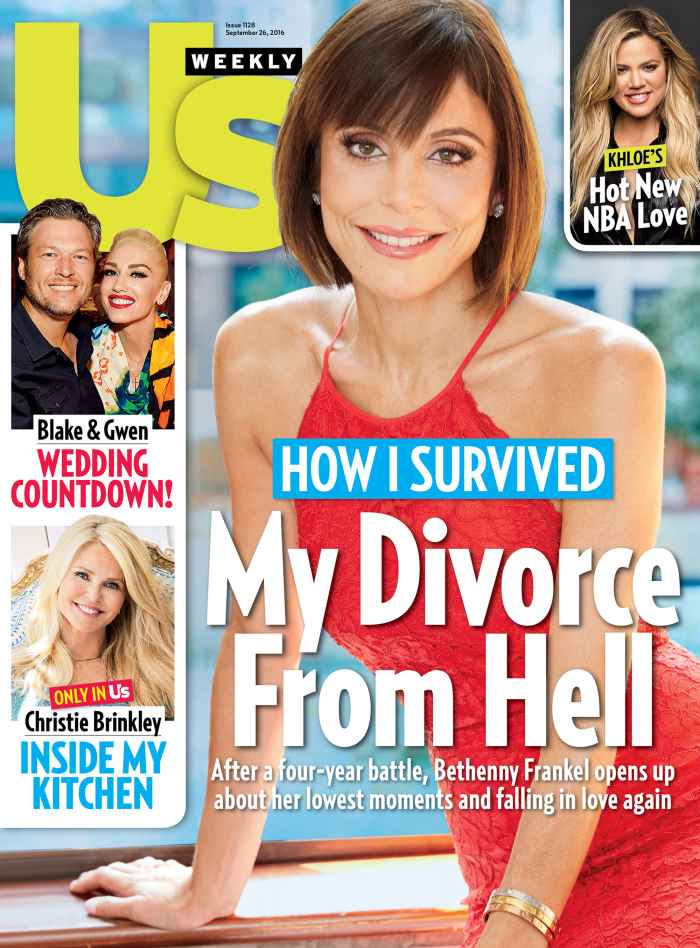 Despite filing to divorce ex Gavin Rossdale (with whom she shares sons Kingston, 10, Zuma, 8, and Apollo, 2) after 13 years of marriage last August, 2016 has been rejuvenating for Stefani. “I look at this year and I think, I just feel so awake,” she added to Seacrest September 9. “I feel so alive and so grateful. … this year has been so full of so much joy.”

And she plans to make her big day with Shelton — who was married to Miranda Lambert for four years prior to their July 2015 split — an intimate celebration of that happiness.

“Gwen has said they both want something more low-key than their first weddings,” another source previously told Us. “It would likely be at Blake’s ranch [in Oklahoma] or in the backyard. Gwen doesn’t really care, she is just in love with Blake and their life together.”

Big Brother's Alyssa Snider and Kyle Capener Split
Jennifer Garner Has 'No Desire' to ‘Slow Things Down’ With Love John Miller
‘Seinfeld’ Cast: Where Are They Now?
END_OF_DOCUMENT_TOKEN_TO_BE_REPLACED