This last year hasn’t been the easiest for Hayden Panettiere. Since splitting with fiancé Wladimir Klitschko in August 2018, the Nashville alum “hasn’t had much time” with her daughter, Kaya, a source reveals in the new issue of Us Weekly.

“She knows the child being with her is not best for [Kaya right now],” the insider says. “It’s a sad situation.”

The 4-year-old has been living with the heavyweight champion boxer, 42, in his native Ukraine. He’s currently raising her with the help of his mother.

After Klitschko and Panettiere ended their nine-year romance, the Heroes alum, 29, quickly moved on with Brian Hickerson. And those close to the actress haven’t been happy with her new romance. “It’s not a healthy situation,” a source previously told Us.

But according to Hickerson, “Just to be clear, Hayden’s friends and family are not worried about her at all,” he said in a statement to Access.

Watch the video above more on the actress’ relationship with her daughter. 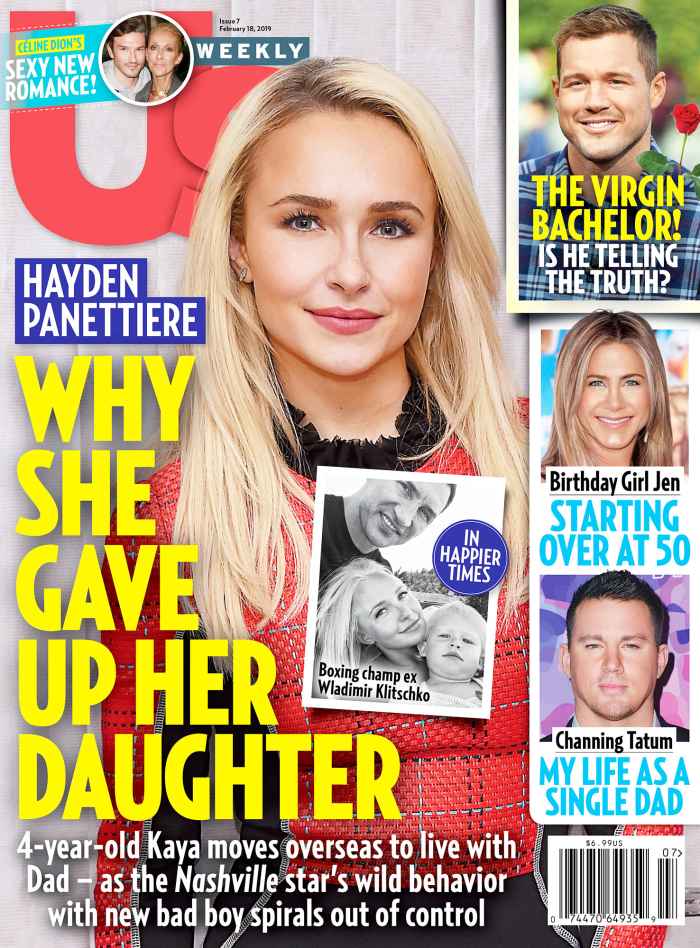 And for even more on Panettiere, pick up the new issue of Us Weekly, on stands now!