“Most of the guests found out the wedding was happening from a text Amy sent,” an insider reveals in the new issue of Us Weekly. “It was, ‘Hey, this is happening. If you can make it, great. If not, no worries.’”

Really, ­Schumer’s only concern leading up to her spontaneous vows February 13 was the Malibu, California, weather. “It was supposed to be a crappy day,” says the insider, “but it ended up being beautiful.”

As a Monique Lhuillier–clad Schumer and The Beetlebung Farm Cookbook author stood on a bluff outside a rented mansion at 4 p.m., the sun shone. With pals such as Jennifer Lawrence, Jake Gyllenhaal, Judd Apatow and Chelsea Handler looking on, comedian John Early — dressed in drag as Reverend Vicky — led a casual ceremony that saw the I Feel Pretty actress, 36, reading self-penned vows to her forever valentine. Says the insider, “It was very sweet, touching and, of course, funny.”

The overall vibe, says the source, could be described as “chill.” Due to the last-minute nature, guests filtered in and out of the 6,000-square-foot spread. Some gathered around the fireplace; others sat on the deck at round tables decorated with succulents, pink roses and anemones, or sampled oysters from the raw bar, situated beside an ice sculpture of a nude man.

As the evening wore on, Schumer slipped into a sweater and pants to belt out tunes with sister and bridesmaid Kim Caramele. “Everyone was having a good time,” gushes the insider. “It was very laid-back — just how Chris and Amy wanted it.” 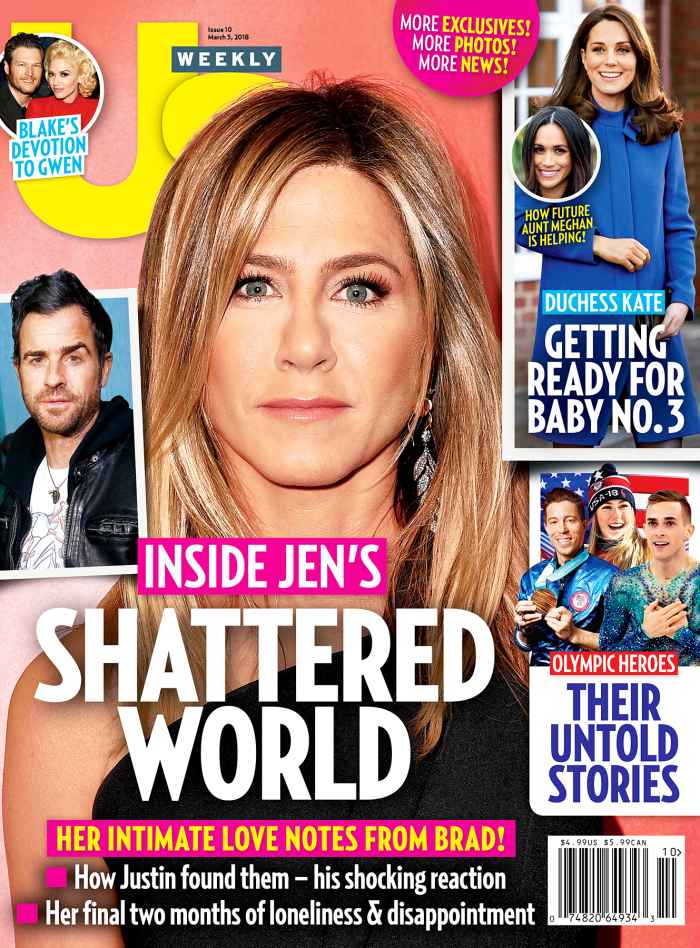 For more details — and photos! — from the mid-week wedding, pick up the new issue of Us Weekly, on stands now!