This One-Piece Swimsuit Is So Flattering, You’ll Never Want to Take it Off
This Family-Friendly Virtual Pet Game Will Be The Next Hit Of Your Household!
This Affordable Kaftan From Amazon Is Giving Us Serious Zara Vibes
END_OF_DOCUMENT_TOKEN_TO_BE_REPLACED

Jennifer Lawrence and her boyfriend, director Darren Aronofsky, recently gushed over each other in the September issue of Vogue. However, there’s one thing the couple can’t see eye-to-eye on: reality TV.

While filming their upcoming film, Mother!, the crew gifted Lawrence, 26, with an escape from her dark role for moments when the camera wasn’t rolling. “It was a tent that had pictures of the Kardashians and Keeping Up with the Kardashians playing on a loop — and gumballs,” Lawrence said in the interview published on Wednesday, August 9. “My happy place.”

“I wasn’t involved in that,” Aronofsky, 48, quipped. “I was like, ‘What are you talking about, ‘the Kardashians?’” Lawrence added of her boyfriend’s disdain for reality television: “He just finds it so vastly disappointing.” 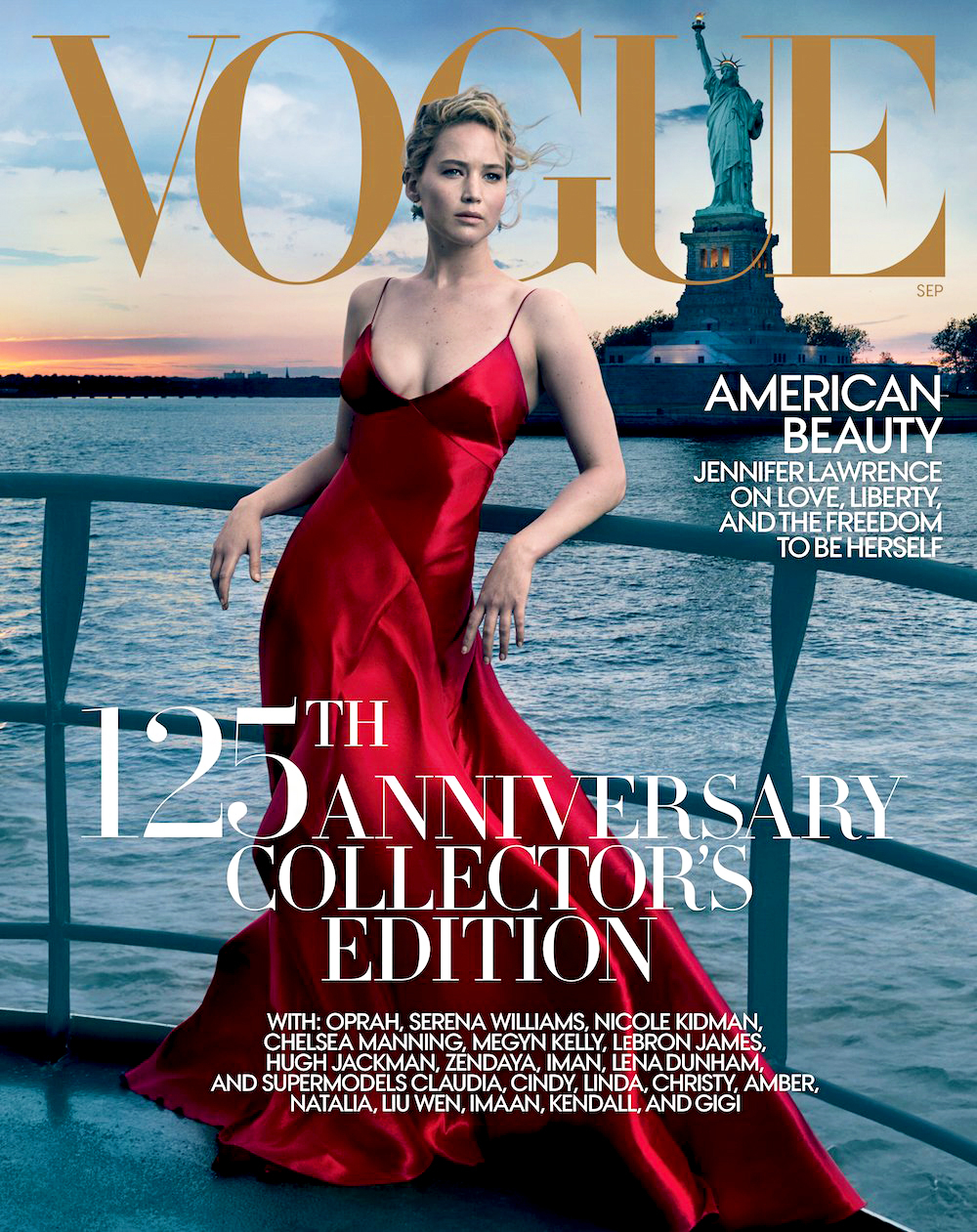 In the interview, Lawrence explains that she was almost immediately drawn to the director. “We had energy,” she said. “I had energy for him. I don’t know how he felt about me.”

Once filming wrapped, Lawrence got to know Aronofsky strictly in terms of their romantic relationship. “For the past year, I’ve been dealing with him as just a human,” she explained. “I’ve been in relationships before where I am just confused. And I’m never confused with him.”

Though Lawrence joked that she normally doesn’t like people who attended Aronofsky’s alma matter Harvard University “because they can’t go two minutes without mentioning that they went to Harvard,” she insists: “He’s not like that.”

While he didn’t discuss their romance, Aronofsky praised his love of nearly a year, explaining that she is a force to be reckoned with onscreen. “It’s such a raw, natural talent she has,” he told Vogue. “I always kind of compare her to Michael Jordan.”

As previously reported, the duo first sparked dating rumors in September 2016 and stepped out publicly for the first time two months later. Lawrence previously dated her X-Men costar Nicholas Hoult and Coldplay frontman Chris Martin, while Aronofsky was previously engaged to Rachel Weisz, with whom he shares 11-year-old son Henry.

This One-Piece Swimsuit Is So Flattering, You’ll Never Want to Take it Off
This Family-Friendly Virtual Pet Game Will Be The Next Hit Of Your Household!
This Affordable Kaftan From Amazon Is Giving Us Serious Zara Vibes
END_OF_DOCUMENT_TOKEN_TO_BE_REPLACED