Jessica Simpson 'Felt Like a Call Girl' Amid Secret Affair With Movie Star
John Legend: How My Kids With Chrissy Teigen Adjusted to New Baby
You Love Dolly Parton’s Music, but Have You Read Her Books?
END_OF_DOCUMENT_TOKEN_TO_BE_REPLACED

Justin Bieber is following his compass. After living in the States since his rise to fame in 2008, the singer is ready to pack his bags and head north to his birthplace. “He wants to make his full-time home in Canada,” a source reveals in the new issue of Us Weekly. “He needs to get out of the L.A., NYC scene.”

The constant attention and tremendous fame the 24-year-old has faced in the last decade has been “overwhelming for him,” explains the source. “He’s trying to climatize what a normal life should look like.” For now, that means getting away from the public eye. Adds the pal, “He feels most at peace at home.”

Joining him in the big move would be his fiancée, Hailey Baldwin. But wedding planning is still taking precedence. “They want to get married really soon,” a second insider says of the couple, who have been engaged for two months.

Even a small roadblock such as the wedding venue they wanted being booked won’t stall them. “They didn’t hit pause,” the insider notes. They simply won’t settle for just anything. Adds the insider, “They want to make sure their day is perfect and exactly what they want.”

As for their relationship? Things are going well for the lovebirds. In fact, the 21-year-old has even been a good role model for her love. “Justin is really in love with Hailey. He loves that she is super chill and down to do anything,” another insider says. “Hailey has calmed Justin down a lot, and she has changed him as a man. He thinks she is his forever and considers her his best friend and soulmate.” 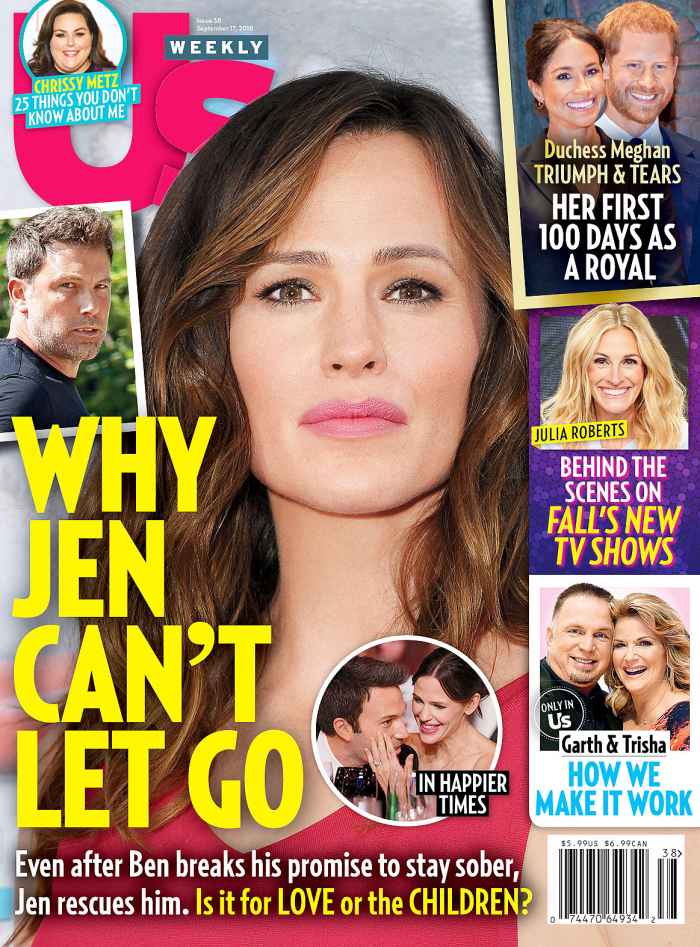 For more on the Bieber and Baldwin, pick up the new issue of Us Weekly, on stands now.

Jessica Simpson 'Felt Like a Call Girl' Amid Secret Affair With Movie Star
John Legend: How My Kids With Chrissy Teigen Adjusted to New Baby
You Love Dolly Parton’s Music, but Have You Read Her Books?
END_OF_DOCUMENT_TOKEN_TO_BE_REPLACED