False alarm! Kim Kardashian documented her pregnancy scare via Snapchat on Thursday, May 19 — and appeared more than relieved when she read the results.

The Keeping Up With the Kardashians star, 35, was thousands of feet in the air when she decided to whip out not one, not two, but three different types of pregnancy-test boxes.

“I’m legit in the airplane bathroom, going to take a pregnancy test, because I’m having a little bit of a scare,” Kardashian said in the video. “So, no big deal.” 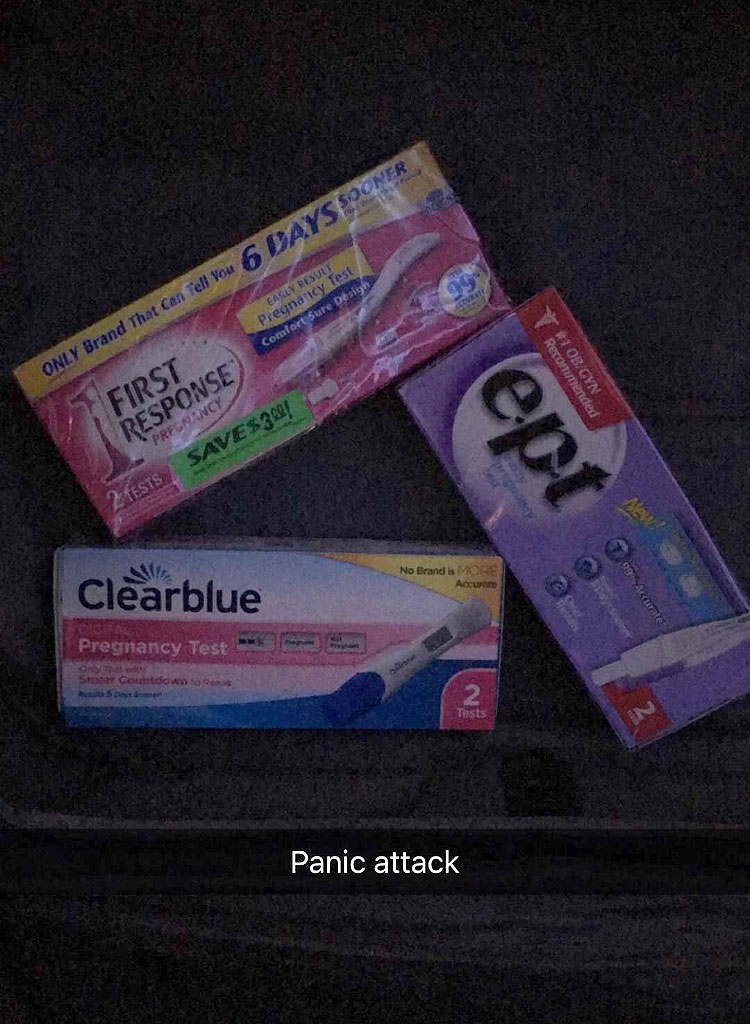 After a few excruciating minutes, Kardashian shared a follow-up snap. In the video, she waved around a digital urine stick that read “not pregnant.” 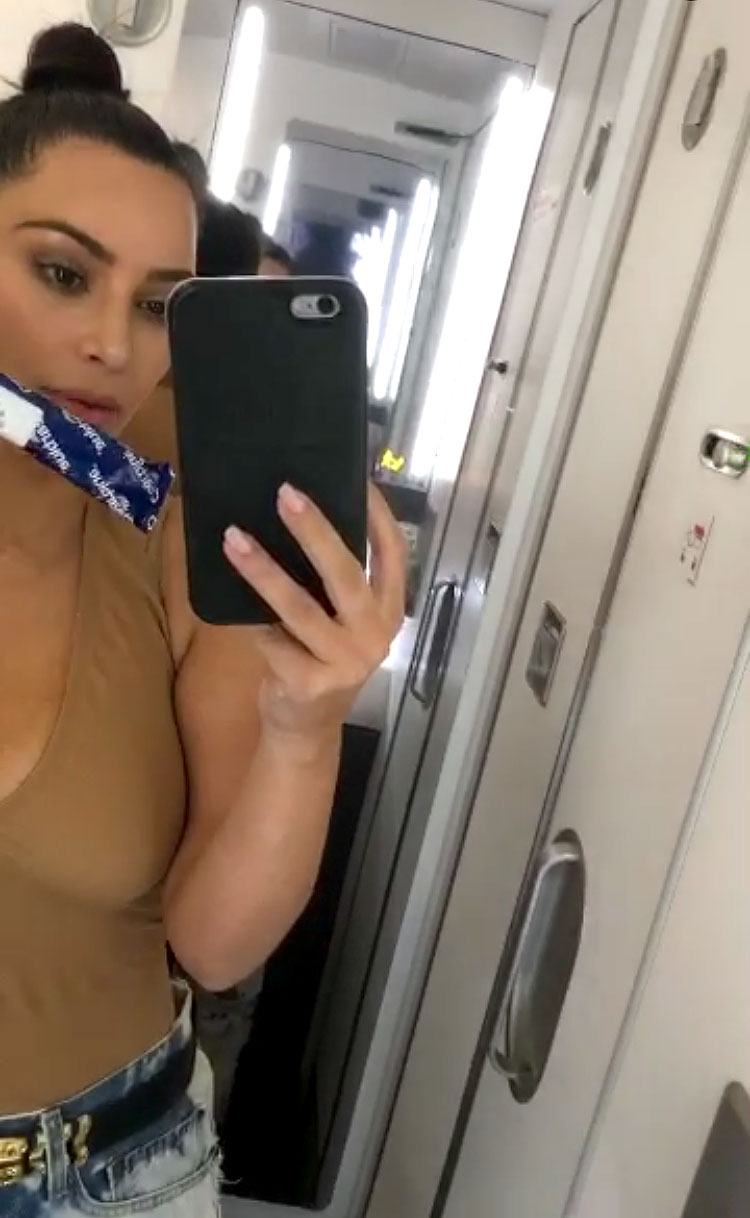 Coincidentally, Kanye West hinted to Ellen DeGeneres on Thursday, May 19, that he would be open to having more children. The married couple are already parents of daughter North, 2, and son Saint, 5 months. 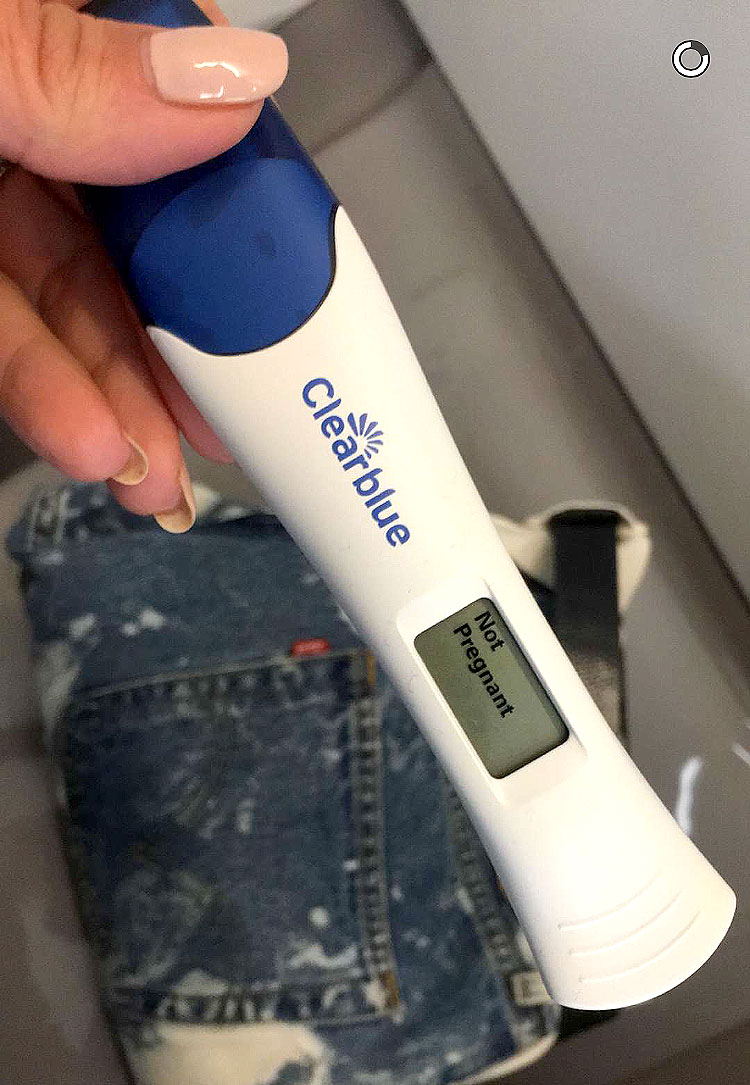