With her next court date nearing, Lori Loughlin thinks the jury will be sympathetic toward her during her college admissions trial, a source exclusively reveals in the new issue of Us Weekly.

“She feels they’ll believe that the accusations against her don’t merit criminal prosecution,” says the source. “She truly thought she was making a legal contribution to a charity.”

The Fuller House alum and her husband, Mossimo Giannualli, could face up to 60 years in prison for mail fraud, money laundering and bribery. They have been accused of paying $500,000 to get their daughters Isabella, 21, and Olivia Jade, 20, into the University of Southern California.

In the meantime, the former Hallmark star, 55, has been preparing to take the stand.

“Lori has been meeting with her lawyers for days at a time,” the source previously told Us. “It’s her full-time job and she is very involved with her defense. When not at her lawyer’s office, Lori is emailing and texting with the team.”

Nonetheless, she’s determined to clear her name. The source added: “She’s adamant about it.” 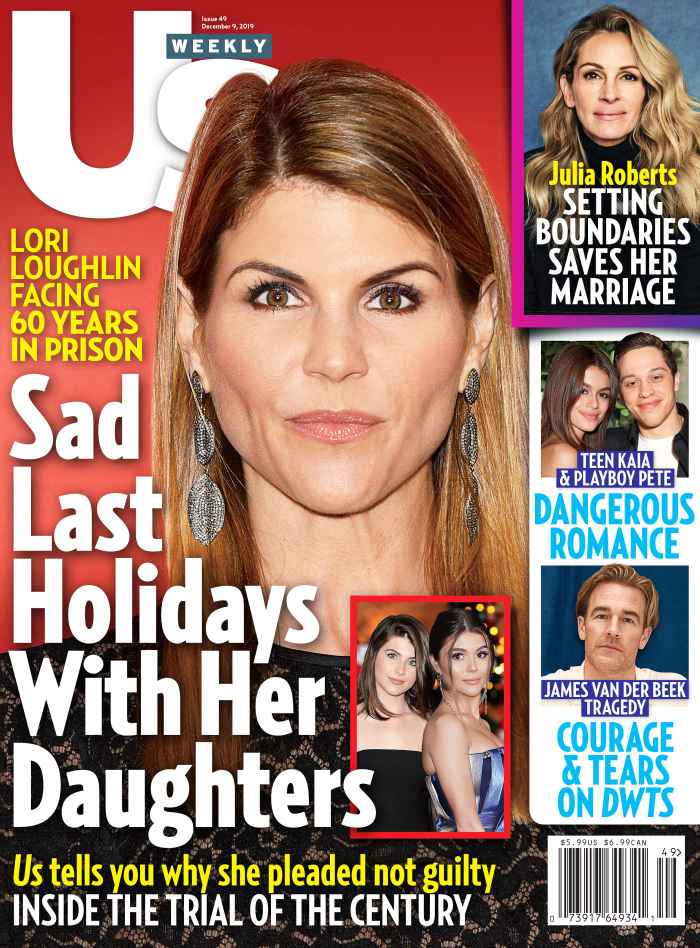 For more on Loughlin’s upcoming trial, watch the video above and pick the new issue of Us Weekly, on newsstands now.