Prince Harry is not the same wild child that he was years ago when he was making headlines for his scandalous moments.

Welcoming son Archie, 6 months, with Duchess Meghan, has “changed” the Duke of Sussex, a royal insider exclusively reveals in the new issue of Us Weekly. “A lot of responsibility comes with having a child, and Harry’s really matured since having Archie.”

“He’s become even more in touch with his emotions,” says the insider. “He’s kind-hearted, and will do anything to protect Meghan and Archie.”

While “he still enjoys the having a few beers with friends,” adds the insider, “his party days are well and truly behind him.”

The former military pilot, 35, landed in hot water multiple times throughout his late teens and 20s for his partying ways. Most recently, in 2012, nude photos of Harry playing a game of strip pool surfaced after he spent a booze-filled weekend in Las Vegas. “This is a mess,” an insider told Us at the time. “This was not the type of fun he was supposed to be having. He’s in trouble.”

With his scandal years behind him, Harry has proven to become a good parent with the former actress, 37. “Harry doesn’t mind getting his hands dirty and never kicks up a fuss,” says the insider. “He knows it’s all part of the job!”

“Harry and Meghan are still adapting to parenthood,” the insider continues. “Everything is new and they’ve entered into the unknown, so naturally there are times when they suffer from anxiety and panic, especially if Archie is crying or sick. They want everything to be perfect!” 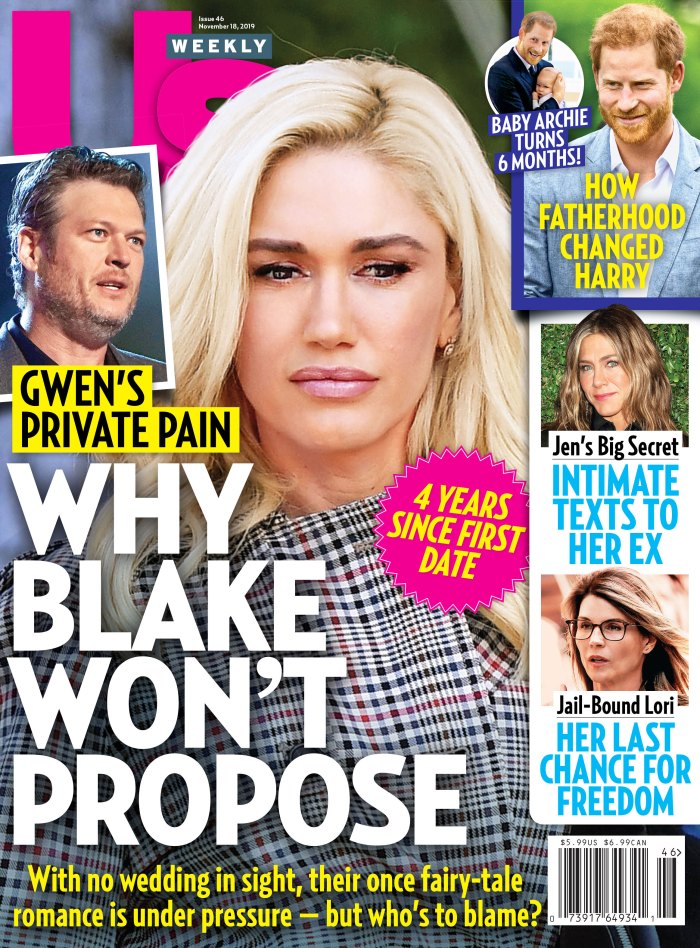 For more on Harry’s adjustment to fatherhood, watch the video above and pick up the new issue of Us Weekly, on newsstands now.