Free Samples! Have Top Health & Wellness Picks Shipped to You at No Cost
These Denim Joggers Are Our Secret to Cool, Casual Comfort
These Stunning Ruched One-Piece Swimsuits Show Just the Right Amount of Skin
END_OF_DOCUMENT_TOKEN_TO_BE_REPLACED

Now we’ve got bad blood. Regis Philbin left Live six years ago but his longtime cohost Kelly Ripa hasn’t spoken to him since.

The Biggest Celeb Feuds of All Time

The TV veteran, 85, talked about his fractured friendship with the former soap star, 46, during an interview on Larry King Now on Tuesday, February 14. Watch what he said in the video above!

Answering a question from Larry King about whether he still kept in touch with Ripa, Philbin admitted, “Not really, no.” 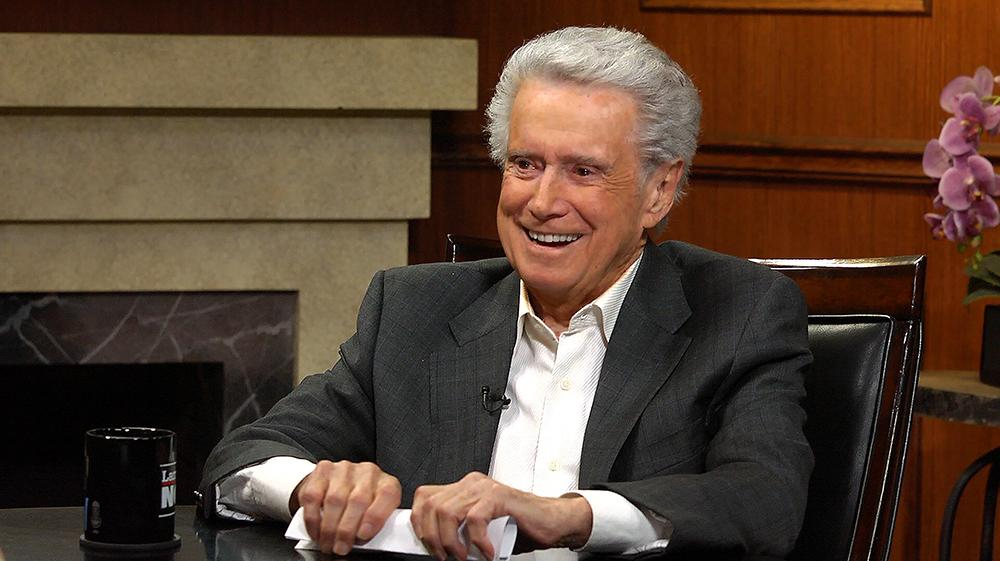 “Never once did they ask me to go back,” he added, even though he hosted the daytime talk show for 28 years. 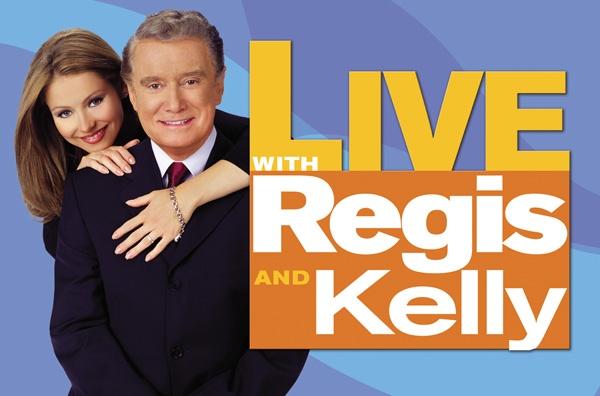 “She took it personal?” King asked.

“Yeah, I think so,” Philbin replied.

King also asked Philbin if he missed being a talk-show host and if he’d ever return from retirement.

“I don’t know. How often would it be? Would it be every night? Every day?” Philbin said. “I do miss it. There are times when I really miss it, and wish I’d never stopped. But, you know, I just figured it was time to let go.”

Philbin was replaced on Live! by Michael Strahan in 2012. Philbin left the show four years later to work on Good Morning America, but his departure last May was also tainted by controversy, with Ripa claiming that she was blindsided by his departure. She took a sick day after the news went public and gave a passionate monologue about “respect in the workplace” when she returned.

Free Samples! Have Top Health & Wellness Picks Shipped to You at No Cost
These Denim Joggers Are Our Secret to Cool, Casual Comfort
These Stunning Ruched One-Piece Swimsuits Show Just the Right Amount of Skin
END_OF_DOCUMENT_TOKEN_TO_BE_REPLACED