Kanye West Is 'Refusing' to 'Move Back' to Los Angeles Amid Marriage Drama
Most Shocking Reality TV Moments of the Week!
Fun in the Sun! Jennifer Garner Enjoys Beach Day With Her Kids After Flaunting Bikini Body
END_OF_DOCUMENT_TOKEN_TO_BE_REPLACED

Sandra Bullock and Bryan Randall may soon say “I do.”

While the actress, 52, and the photographer, 51, are not yet engaged, they’ve discussed having a “secret wedding,” a source close to the pair reveals in the new issue of Us Weekly. “Since Bryan has never been married, it’s definitely something he wants.”

However, the Gravity star — who divorced Jesse James in 2010 after he cheated — has “hesitations because of her past,” adds the friend, noting that the Oscar winner and Randall, dating since 2015, are considering have a nonlegal ceremony instead. 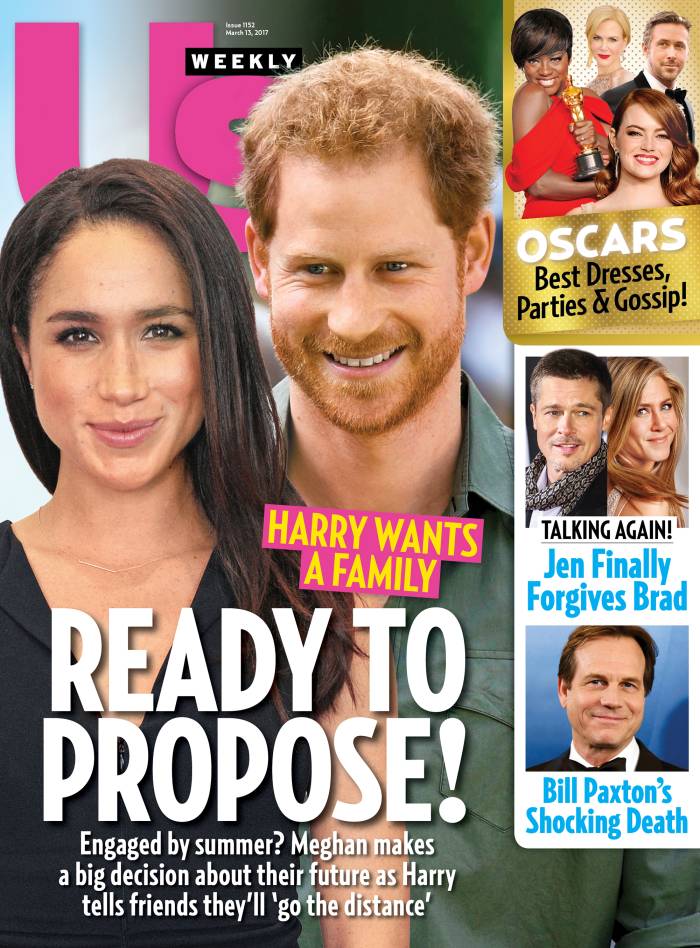 “It’s not going to be documented. And they’re not going to tell anyone it’s not legal,” the source explains. “Bryan doesn’t even care; he is happy to do whatever Sandra wants.”

Pal Jennifer Aniston — who quietly married Justin Theroux in August 2015 — gave marriage advice to the L.A.-based couple during a recent get-together. “Jen pointed out that they’re already living together, so not much would change,” recalls the insider. “And they agreed with her.”

As for when it comes time for Randall to pop the question, the source “doesn’t know if they’re going to do a formal proposal.” For now, though, Randall and Bullock will continue to cohabitate and raise her children Louis, 7, and Laila, 4. “He has taken on the role of dad,” the source adds. “He loves them like his own.”

The Oregon-bred photographer pitched in on daddy duty while Bullock worked on the upcoming Ocean’s Eight film in NYC earlier this year. “He’d been with her in New York and helped out a lot with the kids,” another insider told Us. “Things between them are great.”

Kanye West Is 'Refusing' to 'Move Back' to Los Angeles Amid Marriage Drama
Most Shocking Reality TV Moments of the Week!
Fun in the Sun! Jennifer Garner Enjoys Beach Day With Her Kids After Flaunting Bikini Body
END_OF_DOCUMENT_TOKEN_TO_BE_REPLACED