Big Brother's Alyssa Snider and Kyle Capener Split
Jennifer Garner Has 'No Desire' to ‘Slow Things Down’ With Love John Miller
‘Seinfeld’ Cast: Where Are They Now?
END_OF_DOCUMENT_TOKEN_TO_BE_REPLACED

With The Bachelor, happily ever after is the exception, not the rule. See: Chris Soules and Whitney Bischoff, Juan Pablo Galavis and Nikki Ferrell, or any of the other 15 pairs who split once the helicopters landed and the hot tubs cooled. Season 21’s Nick Viall — who proposed to Vanessa Grimaldi in a Finnish winter wonderland on the Monday, March 13, finale — is determined to avoid that fate. “Nick and Vanessa,” a Bachelor source reveals in the new issue of Us Weekly, “want to be in it for the long run.”

Easier said than done. Sources say since the show wrapped in November, the L.A. entrepreneur, 36, and the Montreal special-needs teacher, 29, have grappled with everything from her jealousy to their future zip code. “We love each other,” Grimaldi said on After the Final Rose, “but there have been days that have been difficult.” Us breaks down the couple’s challenges.

They’re Too Similar
“I’m a big personality,” Viall told Us recently, “and I push back.” Ditto Grimaldi, who chided Viall after Corinne Olympios transfixed him with her not-so-secret weapons (hint: there are two). “Vanessa is no pushover. She’s not going to just do whatever he wants,” says the insider. “He’s attracted to that, but it makes their relationship volatile.” 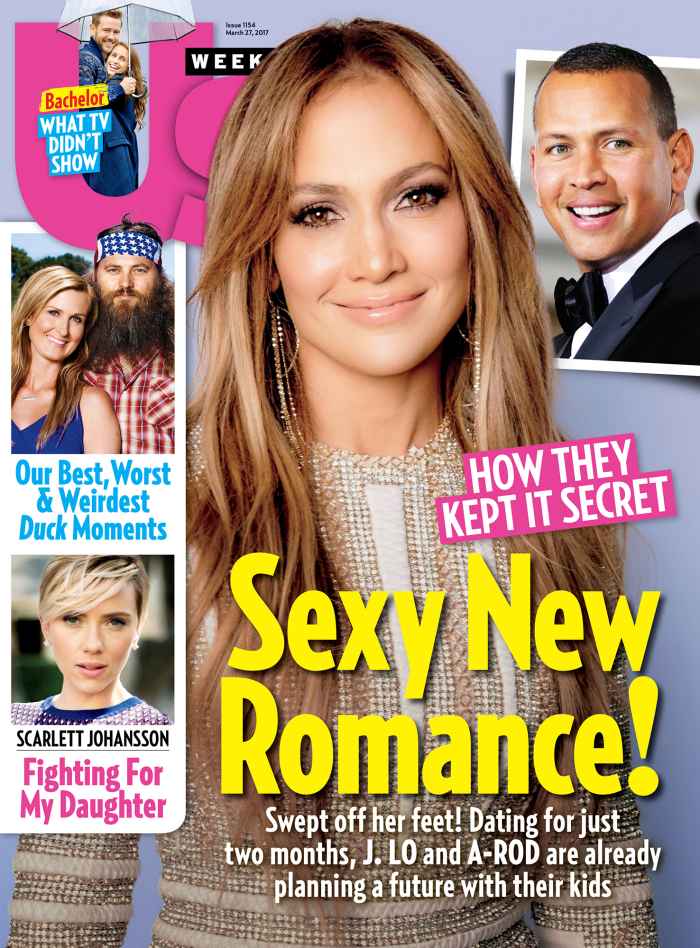 Neither Wants to Move
No U-Haul then, eh? Multiple sources confirm Grimaldi will temporarily relocate to L.A. while Viall shoots Dancing With the Stars season 24 this spring, but after that is anyone’s guess. Viall said on ATFR that they’re “leaning toward” the U.S., but the second source says, “They still don’t know.”

Will Nick and Vanessa last? Kelly Bensimon weighs in

She’s Jealous
Viall licked whipped cream off Olympios’ chest. He called his chemistry with new Bachelorette Rachel Lindsay “explosive.” And he made out with runner-up Raven Gates in the mud. Grimaldi has been among the 6 million or so viewers watching Viall get physical each week, and “she’s had a hard time seeing Nick romancing all these other women,” says the show source. (It was so tough, she skipped watching the fantasy suite dates!)

He Prioritizes His Career
Viall said on the special that Grimaldi is “incredibly supportive” of his choice to compete on DWTS. But now that he’s ready to rumba starting March 20, “that’s his main focus. He hopes this will give him a shot at lasting fame,” says the insider, who adds that the candid Grimaldi won’t tolerate being a wallflower forever. “She’s not just going to be in his shadow.”

For more on the couple’s relationship, pick up the new issue of Us Weekly, on stands now.

Big Brother's Alyssa Snider and Kyle Capener Split
Jennifer Garner Has 'No Desire' to ‘Slow Things Down’ With Love John Miller
‘Seinfeld’ Cast: Where Are They Now?
END_OF_DOCUMENT_TOKEN_TO_BE_REPLACED