Ready to step away from the cameras? Cassie Randolph hopes she and Colton Underwood will have “a private proposal” when they get engaged, a source reveals exclusively to Us Weekly.

The Bachelor After the Final Rose: Pics

“Cassie’s religious upbringing is a huge part about why she was hesitant to get engaged to Colton,” the source tells Us. “They hardly knew each other and marriage is a serious commitment.”

While fans saw the 23-year-old speech pathologist break up with the former football player, 27, because she had cold feet during the March 4 episode of The Bachelor, the twosome got back together on the Tuesday, March 12, episode. Colton did not, however, propose to Cassie during the finale, as the majority of leads have done in recent seasons.

“[Cassie] grew up seeing her parents in a healthy relationship and because she had this as an example, she started to have questions about what she and Colton meant to each other,” the source explains.

While Cassie was definitely hesitant about her relationship with Colton, per the source, she “has every intention of being with him and seeing where things go.”

Celebrities Who Love ‘The Bachelor’!

The source adds that the Huntington Beach, California, resident is “open to all possibilities” when it comes to an engagement, but did not want Colton to propose on the live After the Final Rose special on Tuesday evening because she didn’t “want to put her family in that position.”

“Cassie loves Colton and he makes her happy,” the source adds. “They have the same, very religious beliefs and they are a great match. Their relationship is rooted in faith and they have a deep love for each other.” 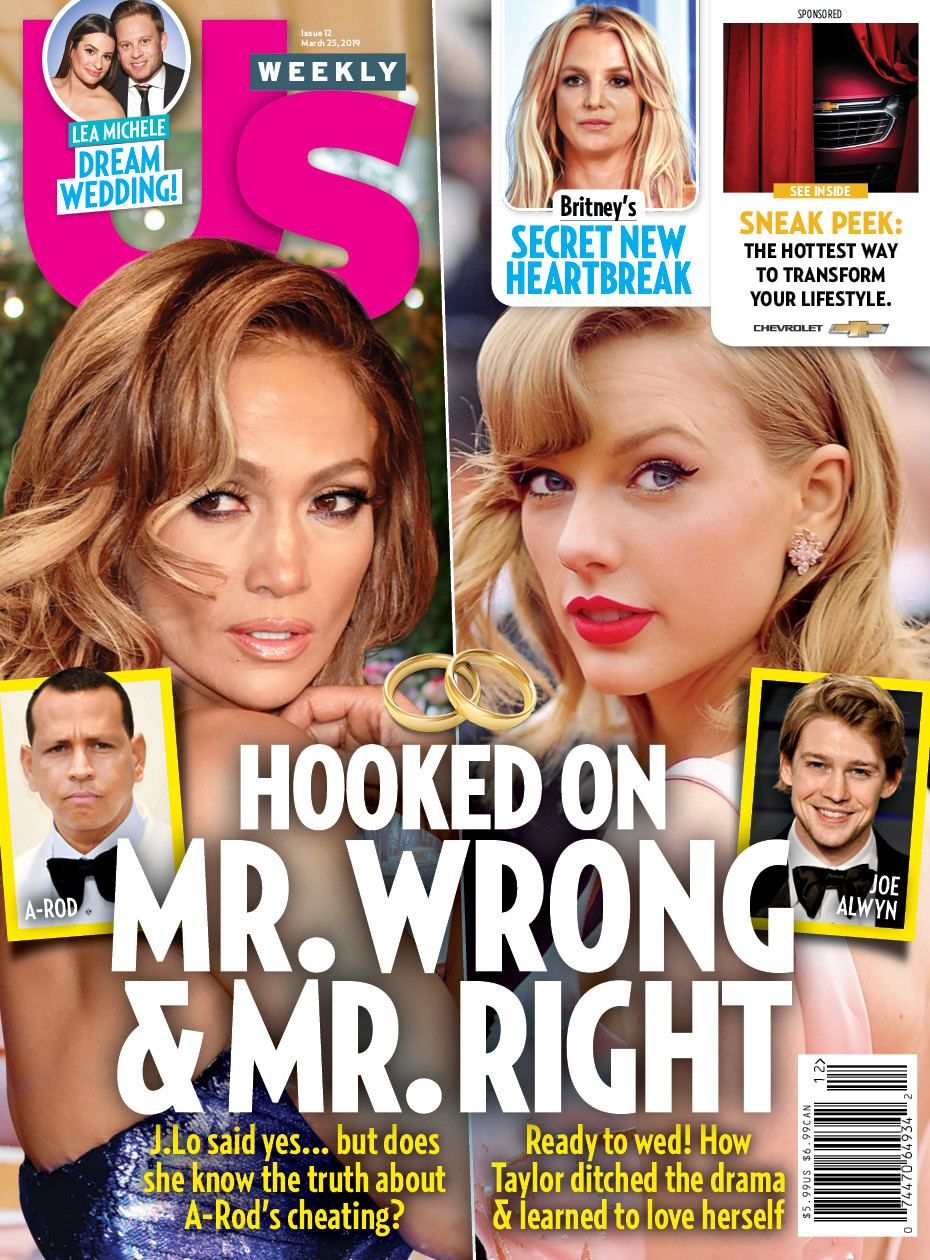 For more on Cassie and Colton, pick up the new issue of Us Weekly, on newsstands now!