Reunited, and it feels … well, “so good” might be a tad strong. The couples reconvene on Seven Year Switch‘s Tuesday, February 14, episode, and it turns out that Kelsey and James are clearly not on the same page, as seen in Us Weekly’s sneak peek.

Dustin and Kelsey shared chemistry throughout the season, leading Kelsey to wonder at times if James is too boring for her. 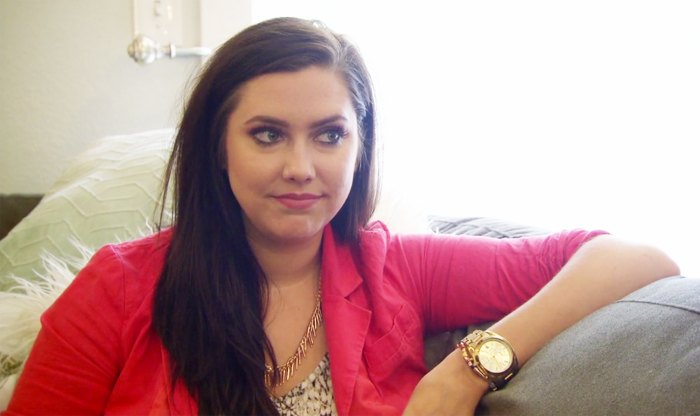 “Yeah, I thought he was attractive,” Kelsey bluntly tells James about Dustin. “I’m sure you saw his body — he has a very nice body.”

Kelsey refrains from telling James too much about her sparks with Dustin. “I am holding back a little bit just because I don’t want to make him upset or mad, you know?” she says to the camera. “I guess I’m just not ready to dive into our issues.”

“I don’t even know how to get the passion back, honestly,” Kelsey adds to her husband. “I just feel like in this marriage, it’s very broken, and it’s exhausting.”

James picks up on Kelsey’s concerns and clearly feels uneasy about their future: “I am starting to get a little fearful because I feel this newfound love for Kelsey that I didn’t really have before. And her not feeling the same way — it hurts, and I’m concerned because it just seems like she doesn’t want to stay married and it sucks.”